Denis Gromb is the Antin I.P. Chair Professor of Finance at HEC Paris. In this short video, he answers four questions, explaining his key findings about the consequences of the use of "collateral" on companies and society. 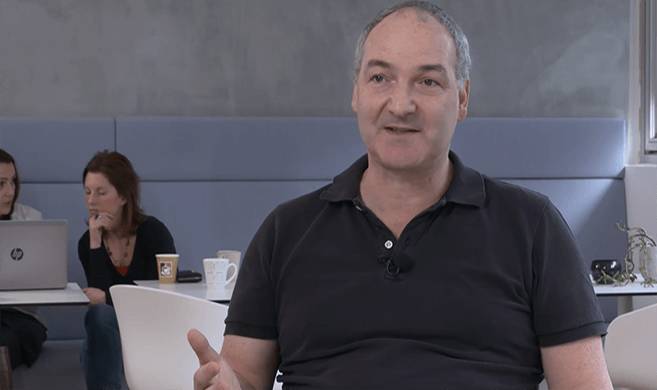 Your research is about collateral. Can you explain what this is?

So, what is the problem with collateral?

Companies and banks have been complaining about a shortage of collateral and, in response, some governments have expanded the set of assets that qualify as collateral.

But your research shows that these measures can backfire…

We think that increasing the supply of collateral can in fact increase the demand for collateral, not satisfy it. Here’s why.

We think that increasing the supply of collateral can in fact increase the demand for collateral, not satisfy it.

What is the impact on society?

Peter DeMarzo, Professor of Finance at Stanford University, built his 2019 American Finance Association presidential address on recent research on collateral by Denis Gromb and co-authors. Watch the video starting at 5'08 about collateral:

“Professor Peter DeMarzo’ speech proposes to rebuild a theory of corporate finance based on the two assumptions that our article explicitly proposes: borrowers have a hard time committing themselves to their lenders not to borrow more in the future, and the role of the collateral is to help them (to commit).”