Since the 2008 financial crisis, understanding financial regulation has never been more important. This month’s newsletter assesses regulation’s impact on corporations and markets, showcasing work carried out by HEC Paris’ faculty on various aspects of the fast-moving regulatory landscape. 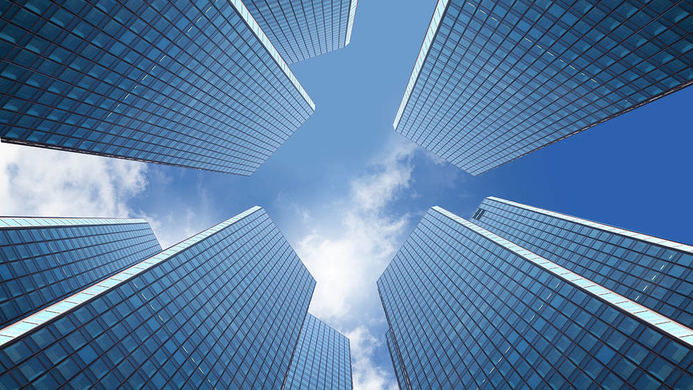 Just like HEC Paris, financial regulation spans many scientific areas, such as finance, law, accounting, economics, decision and incentives theory (among others). As a result, the HEC faculty, in all its richness and diversity, is ideally positioned to have a significant impact on the current debate on regulation.

In the second part, the newsletter shows how world-class academic analysis conducted at HEC can have impact beyond the research community. First, it focuses on its influence in the classroom. Professor Jean-Edouard Colliard explains how research benefits HEC students through the creation of novel and differentiating courses on financial regulation, which are typically not offered in other top business schools. Second, in an interview, three HEC Professors, Thierry Foucault, Christophe Pérignon and Guillaume Vuillemey explain how their research feeds the national debate on regulation through their scientific collaboration with major national supervisors.

We hope you will enjoy the read!