Walking the Talk: Why Companies Should be Politically Transparent

More and more companies flaunt their policies regarding social or environmental sustainability. However, these same companies may promote policies that contradict their stated CSR objectives through their political actions. Enough is enough, says a group of top researchers (including Rodolphe Durand and Magali Delmas) arguing for political transparency in a paper that won the California Management Review’s Best Article Award 2019. 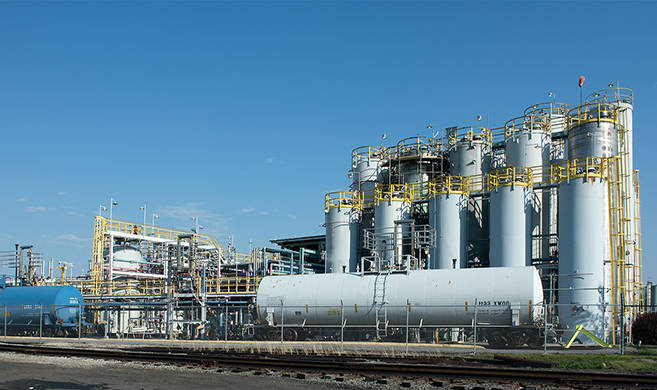 In 2017, CEOs of large firms like Dow Chemical and Corning signed an open letter to The Wall Street Journal urging the U.S. to remain in the Paris Agreement on climate change. They were subsequently lauded in the media as champions of the environment. Meanwhile, they were simultaneously supporting the Industrial Energy Consumers of America, a lobbying group that was pushing the administration to withdraw from the agreement.

Unfortunately, this is just one example of corporate sustainability initiatives operating as a cover for companies’ political efforts to block meaningful change. Writing in Harvard Business Review, Senator Sheldon Whitehouse of Rhode Island, referring to similar, oil-company hypocrisy, lamented, the “double game” of these companies: “trying to buy a little credibility with these public comments while using all their quiet lobbying muscle to crush any threat of bipartisan action.”

Some gains, but more needed

Corporate sustainability, once viewed as utopian, irrelevant or even subversive, has gone mainstream. Of the Fortune 500 global companies, two-thirds now issue sustainability reports, describing a wide variety of environmentally friendly activities. While many companies are making sincere efforts, and numerous initiatives have contributed to meaningful progress on social and environmental issues, global indicators show that the environmental situation is worsening.

In the current atmosphere of political division, many citizens of Western democracies despair over the inability of their governments to solve the pressing problems of our times. They suspect that a big part of the problem is the influence of money and corporate power in politics. In this climate, members of the Alliance for Research on Corporate Sustainability decided to gather a team of experts to create a “manifesto” to improve corporate sustainability efforts. Here is what it advises to firms.

Indeed, as stated in an article in MIT Sloan Management Review, “Compared with companies’ efforts to green their operations, corporate political actions such as lobbying or campaign funding can have more influence on environmental protection, and arguably represent the greatest impact a company can have on protecting — or harming — the environment.”

Compared with companies’ efforts to green their operations, corporate political actions such as lobbying or campaign funding can have more influence on environmental protection.

Firms must become as transparent about their political activity as many have become about their sustainability activity. Only then can we eliminate corporate hypocrisy and safeguard citizens from the unseen actions of private interests. And without transparency, shareholders are cheated because they don’t know how the funds they invest are being used.

The time has come for corporate political action to be taken into account by activists, scholars, consumers and investors who care about sustainability.

CSR metrics must include political actions

We argue that it is time for CSR metrics to be expanded to critically assess firms based on the sustainability impacts of their public policy positions. CSR rating services and ethical investment funds should demand such information from firms and include an assessment of corporate political activity in their ratings.

It is also clearly in firms’ best interest to fully disclose their political activities because the demand for political transparency will likely become stronger as the millennial generation grows in influence. They have grown up with an expectation of radical transparency regarding the products they buy and the companies for which they work. Companies are realizing this; those who do not, may be left behind.

Board members of the Alliance for Research on Corporate Sustainability gathered 13 top researchers in CSR research. Pooling our collective knowledge and reviewing relevant research, we wrote this paper to state our recommendations about necessary steps to be taken in the CSR field in the current political environment. We received funding from the Borchard Foundation Center on International Education.