The rise of imports from China in the 2000s’ led to a strong increase in American households’ debt, reveals a study written by Professors Jean-Noël Barrot, Erik Loualiche, Matthew Plosser and Julien Sauvagnat. This effect is mainly explained by manufacturing workers borrowing to smooth consumption after facing deteriorating labor market conditions. Import competition from China therefore has not only played a role in the dramatic drop in US manufacturing employment after 2000, but has also fueled the credit bubble that has ultimately led to the Great Recession. 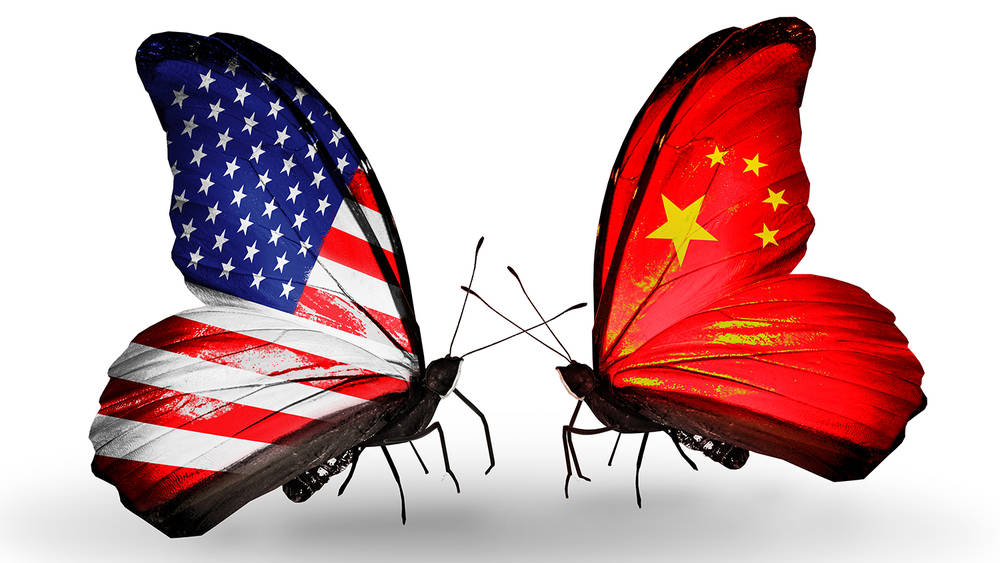 Import competition from China has caused controversies around  the impact on developed countries’ living standards which has gradually caused the withdrawal of the United States from the Trans-Pacific Partnership and a strong activism in Europe against the Transatlantic Trade and Investment Partnership.

Understanding the impacts of free trade is one the most debated topics in economics. After decades of thinking that trade was uniformly good, a new consensus is emerging among academics. Trade impact is heterogeneous. It makes both winners, e.g. exporters, and losers, e.g. manufacturing workers in import-exposed industry, lose their jobs.

In a new paper, Professors Barrot, Loualiche, Plosser and Sauvagnat show that import competition has a far more reaching impact than we used to think. US manufacturing workers that lost their jobs,following the rise in import from China, suffered from high levels of debt trying to maintain their standards of living.  This subsequently played a role in the Great Recession as higher level of debt made it even more difficult for them to face the economic downturn.

In places where workers were displaced by import competition, households’ debt increased significantly more than in the rest of the US.

Import competition from China and the rise of household debt

The first step taken by the researchers is to compare the evolution of household living conditions in areas that were heavily exposed to import competition with others living in less affected areas. An example of an exposed area would be where a large  amount of people work in the textile or the automobile industry. Data collection on  households’ borrowing shows that there are places where workers were displaced by import competition and household debt increased significantly more than  the rest of the US. Facing a drop in income after losing their jobs, affected workers, mainly blue-collar laborers without a college degree, took on debt to maintain their standards of living.

Linking free trade, the Housing bubble and the Great Recession

How did manufacturing workers raise more debt? Looking deeper at the data that they collected, the researchers found that the rise in debt was concentrated in areas where house prices increased the most during the run up to the financial crisis. In other cases, unemployed workers borrowed against their homes, which was easier in places which were the most affected by the housing bubble.

They then ask the broader question of the link between import competition, the housing bubble and the Great Recession, discovering that displaced workers that took on more debt due to the loss of their jobs faced even more difficult times during the crisis than the rest of the population as they had to repay their debt.

The research of Professors Barrot, Loualiche, Plosser and Sauvagnat is the first to show how free trade impacts households’ borrowing. Not only did they discover that import competition pushes manufacturing workers to take on high level of debts, but they also explain how this was made possible by the housing bubble and how it undermined workers’ ability to cope with the Great Recession. Those are ground breaking results with the far reaching consequences for the debate around the distributional consequences of trade.