Is Innovation Related to a Young Labor Force?

The population is aging at a fast pace in most developed countries and in some developing countries, with potentially significant economic consequences in the medium and long terms. The aging of the population could affect long-term growth through a decrease in the ability of older societies to innovate. Innovation requires a long horizon, the willingness to take risk, creativity and interactivity. All these features are known to be more pronounced in young than in old individuals. Do these individual characteristics aggregate to the population level, making older areas (that is, areas in which the population is older) less able to innovate? 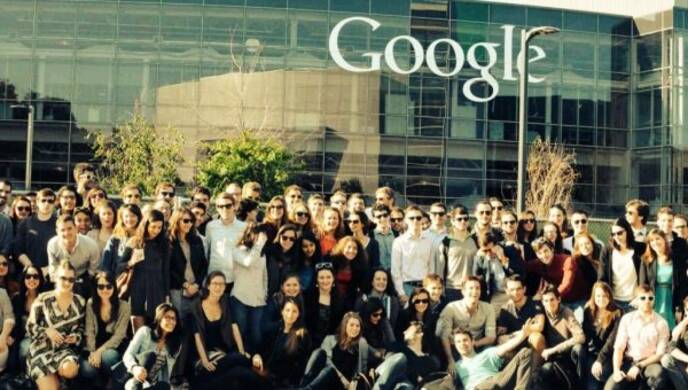 Aging Population and Economic Growth: The Role of Innovation

With Keckses and Nguyen, we explore this question empirically, asking whether areas of the United States in which the workforce is younger tend to be more innovative, that is, whether they tend to produce more and higher-quality patents. Answering this question is challenging because the causality of the relation between the age of the workforce and its ability to innovate is not easy to identify. Assume for example that firms innovate more in areas where the labor force is younger.

In younger areas, the entire ecosystem of workers is composed of employees that are more eager and more able to innovate, a feature that is beneficial to firms located in younger areas.

This could be because a younger labor force induces more innovation, or because more innovative areas attract young workers. To solve this causality problem, the authors do not consider the age of the actual labor force, but instead the age of the labor force as it would be in the absence of any migrations. To do so, they use data on the historical population and birth rates of each area in the United States, and they construct the “native-born workforce” using this historical information only.

Places where the workforce is younger innovate more

The main finding of the paper is that areas with a younger native-born labor force are more innovative. This is also true for firms located in these areas. Not only these firms produce more patents, but their patents have characteristics that are associated with a young population. For example, they are more risky, in the sense that their success (measured by the citations they receive from other patents) is harder to predict initially. Because firms located in younger areas have more growth options, their market value is also higher.

The granularity of the data also allows the authors to conduct an analysis at the inventor level. They find that all else equal, inventors are more innovative when they work in an area where the labor force is younger. Consider two inventors of the same age working in the same firm but in different locations. Controlling for other factors that explain innovation, the inventor working in the location where the labor force is younger will be the more innovative of the two.

François Derrien's research focuses on corporate finance, and his areas of interest include initial public offerings, the behavior of security...