Public Health: How to Encourage People to Lead a Healthier Lifestyle

To fight against health problems like obesity, smoking, and alcohol abuse, governments are experimenting with new ways of regulating lifestyles. These methods, or incentives, usually involve a “nudge” that takes advantage of the irrational patterns in human behavior to encourage people to make the least harmful choices for their health. 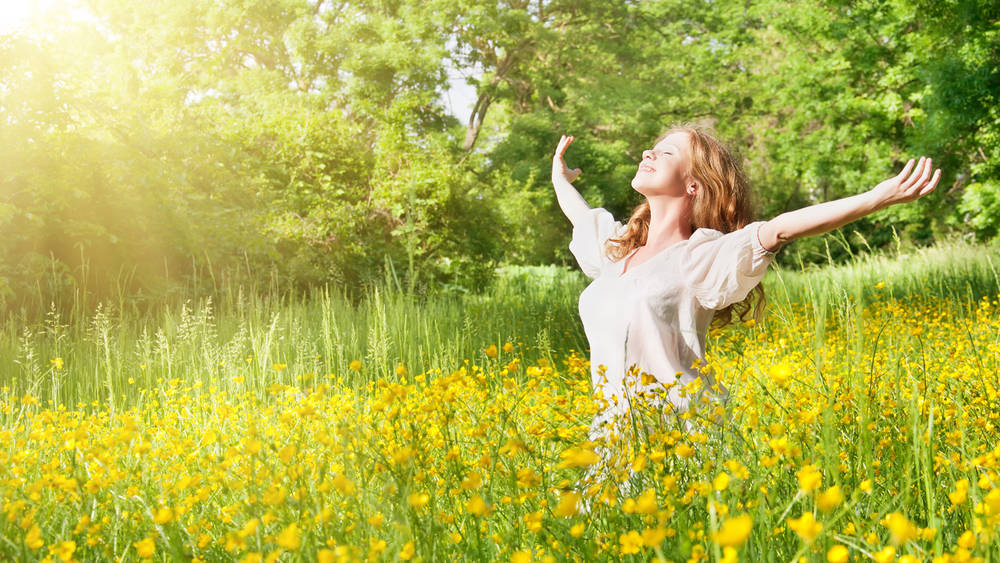 Health risk factors include hidden fats and sugars in processed foods, as well as cigarettes and alcohol. When consumed in excess, they can cause diseases like diabetes, cancer, heart problems, and chronic respiratory problems, which are responsible for more than half of deaths worldwide. To fight against this increasing phenomenon, public policy makers are trying out new approaches to modify lifestyle habits. A new type of measure has emerged, which seeks to take into account how people actually behave, and not how they are expected to behave as rational agents. Alberto Alemanno, who has focused on the particular case of tobacco, does not beat around the bush: “A growing number of studies show that human beings do not always act in a way that maximizes their interests, making decisions, for example, that lead to short-term pleasure but do not take into account long-term negative effects.”

The nudge approach is based on findings in behavioral research, which draws on economics, psychology, anthropology, and sociology. It aims to gently encourage [nudge] individuals to make better decisions while maintaining their freedom of choice. As such, managers take advantage of patterns of irrationality to shape the context and decision-making process to influence choices. This can mean, for example, presenting food in a cafeteria so that people choose salad, fruit, and vegetables rather than foods with poor nutritional quality. This form of governance, which is based on “choice architecture,” is still in the experimental phase. The Conservative- led government in the UK is the only one to date to have created an administration to implement the approach.

The fight against smoking

The nudge method holds promise for the fight against smoking. Many countries worldwide have gradually established regulation that is now universally accepted. But smoking remains the leading cause of avoidable deaths in both the developed world and in emerging countries. The nudge approach could help to work out the contradictions of traditional methods where by states encourage citizens to stop smoking by multiplying publicity campaigns and by increasing taxes, while at the same time organizing the official sale of tobacco and financing a good portion of their budget through taxation. When it comes to tobacco, the traditional “command and control” method is necessary to restrict access to the product, by banning smoking in public places, for example. The first objective is to reject smoking as normal, acceptable behavior, and to make it a quasi-deviant behavior; as a second step, the nudge reinforces changes to the social norm. While a nudge modifies behaviors in a predictable way, it should not exclude any options, nor does it need to change economic incentives. For example, some governments are studying new radical measures, like the standardization of neutral cigarette packaging with no logo, and the prohibition of branded products on the shelves of tobacconists [tobacco shops] with purpose of countering industry marketing efforts and reducing the visual impact of their brands. The product itself, however, remains perfectly legal.

A growing number of studies show that human beings do not always act in a way that maximizes their interests.

Can the method be extended to food and alcohol?

The debate today is on whether or not a similar approach, of “enabling while discouraging,” can be extended to other areas such as the fight against alcoholism, poor nutrition, and lack of exercise. “The legitimacy of state intervention is more problematic for food and alcohol,” says Alemanno. “Tobacco, unlike food, is not a vital need. And what further complicates the regulation of unhealthy food is that consumption patterns are just one factor among several others—physiological, genetic, even socio-economic—which, according to scientists, promote obesity.” In Western societies, it is generally agreed that individuals should be free to choose their own lifestyle, even if they decide to make high-risk choices. The argument is particularly strong when it comes to alcohol and foods high in fat and sugar, which have associations with celebrations and other social rituals deeply rooted in Western culture. In the case of tobacco, the problem was resolved by shifting the debate from the rights of smokers to the rights of non-smokers who were being exposed to second-hand smoke.

Is it right to manipulate people?

Nudges and traditional interventions usually combine forces, making it difficult to measure the impact of either on a particular policy. “Empirically, we see a decline in consumption, but how do you know if it is due to this or that nudge or to an increase in taxes on tobacco?” questions Alemanno. Moreover, if nudges are transparent, they may fail, as people do not like to feel they are being manipulated, even if it is for their own good. Alemanno also raises the risk of the “tyranny of health”: “Obsessed by the need to adopt a healthy lifestyle, individuals risk stressing out so much when they miss their gym class or daily jog that it cancels out the benefits obtained.”

What are the Implications for Leaders?

It is in the areas where the need to regulate is largely accepted, like smoking and obesity, that these kinds of policies get the best results. Other examples could be the environment [recycling], or even the fight against tax evasion. Experience shows that it is more effective to combine nudges with traditional regulations. Alemanno also stresses that it is “crucial to work with the private sector, to convince companies to change their habits.” The latter “do not have a choice,” he says, citing the restrictions on ads directed at children and the use of trans fatty acids. The public now seems to be aware of the downside of junk food; the Olympics in London marks the first time the sponsorship of sporting events by companies like McDonald’s and Coca-Cola was heavily criticized.

Literally, to nudge means “to push someone with an elbow,” or “to prod someone to do something.” In their authoritative book Nudge [Yale University Press, April 2008], Richard Thaler and Cass Sunstein explain the concept in terms of paternal libertarianism: “a relatively moderate, flexible, and non-invasive version of paternalism, which does not prohibit anything nor does it limit an individual’s options; it is a philosophical approach to public or private governance, which aims to help people make decisions that improve their lives without affecting the freedom of others.”
Based on an interview with Alberto Alemanno and his talk on “Regulating Lifestyle: the case of unhealthy diets, alcohol and tobacco” at the conference “How companies can contribute to sustainable development issues?” at HEC Paris, June 21, 2012.
Related topics:
Decision Sciences
Download & Print
Share
FACEBOOK
TWITTER
LINKEDIN
EMAIL