Will the Increased Use of AI in Private Equity Cause an Industry Shakeout?

A new study developed by Thomas Åstebro, Professor of Entrepreneurship at HEC Paris, finds that the number of private equity (PE) and venture capital (VC) firms using artificial intelligence has increased dramatically in the past decade. The study claims that while increasing efficiency overall, AI will also change deal-making processes and destroy junior-level jobs. This article summarizes the article, ‘An Inside Peek at AI Use in Private Equity’, published in the Journal of Financial Data Science (Summer 2021, jfds.2021.1.067) with Portfolio Management Research (PMR). 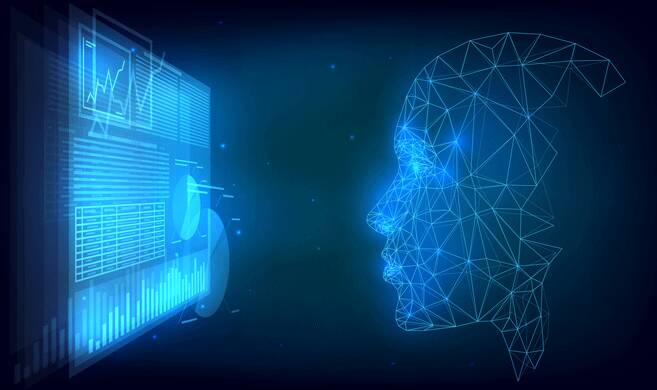 In my research, I interviewed members of the executive suite at a few PE/VC firms and had some descriptive data analysis performed to forecast the evolution of the industry. I find that the increased usage of Artificial Intelligence (AI) in Private Equity and Venture Capital will boost the sector’s operational efficiency greatly and transform the ways in which partners perform their work. However, it will also lead a technological arms race and cause an eventual industry shakeout.

An increased use of AI will have a substantial impact on the sector both positively and negatively. For example, my paper points out beneficial changes such as reducing travel and meetings, increasing long-distance deals, diversifying investment portfolios, and encouraging the launch of new PE/VC firms. Together, these efficiencies will completely re-design PE/VC firms’ workflows and deal-making processes. However, the paper also points out that the increased use of AI systems will likely eliminate junior-level tasks, and cause loss of jobs.

One of the companies analysed for the paper is Jolt Capital, a company which has seen a quick rise in operational efficiency after the introduction of AI in its decision-making processes. At Jolt Capital, the AI-based decision support system learns to imitate the preferences and decisions of experienced partners in the form of “likes” and distributes that experience to help all those involved at the firm. Jean Schmitt, the firm’s CEO explains: “the learning part is critical, because after a while, the system can tell me what I like and what I don’t like. A junior isn’t filtering these deals; my digital self is.”

I believe that AI adoption by established PE/VC firms is expected to accelerate, first by incorporating AI piecemeal into various tasks, and later completely disrupting old ways of thinking and working. It is expected that we will continue to see the entry of new firms that specialize in using AI. PE/VC firms are always trying to beat one another to the punch. Predictably, they will increasingly do so, driven by a technological arms race. However, the expansion of new firms based on AI also will have clear negative competitive effects.

As most industries that experience a radical business-transforming innovation such as this one demonstrates, the increased competition focused on new technology will eventually squeeze out new entrants and accelerate the exit of those that cannot remain at the technological frontier. This dynamic typically leads to industry shakeouts.