For the last 8 years Michaël Sergio has been working in the BATIGÈRE Group, which specializes in rental housing (100,000 homes). He joined the parent company as an accountant in 2013 and has risen through the ranks with impressive speed. He attributes this success to a combination of the leadership abilities he developed early on in his career and the managerial skills he consolidated during his Executive Master degree at HEC Paris. 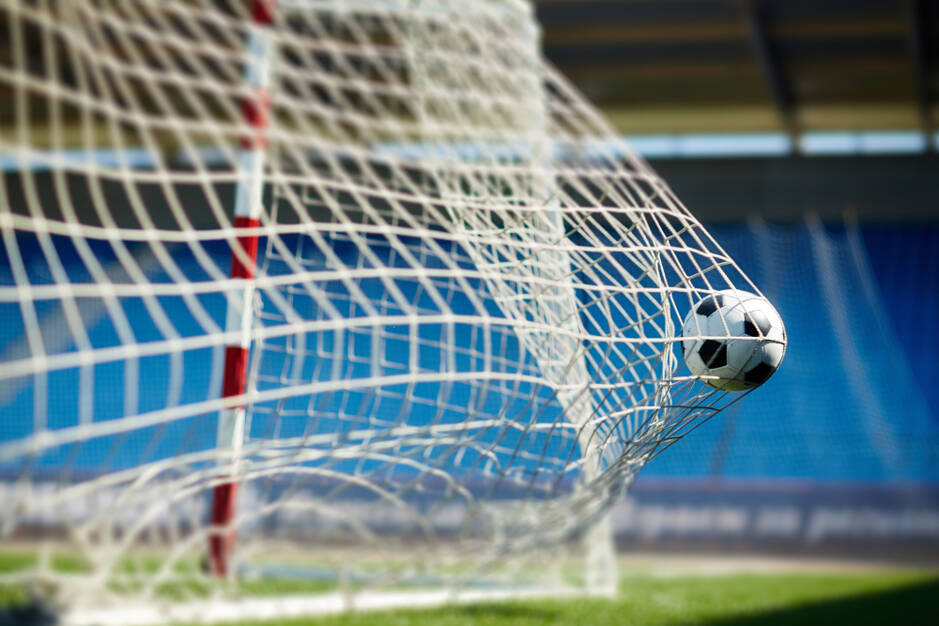 At 43, Michaël Sergio is the Director of Financial Management and Accounting Methods at the BATIGÈRE Group. He joined the company 8 years ago as an accountant, after earning his DECF (Degree in Accounting and Financial Studies) and gaining a few years of professional experience.

Highly committed and at ease in his working environment, he quickly found his bearings. After 4 years, the group entrusted him with new responsibilities. "In 2017, when the companies in the Grand-Est region merged, my role was extended, and I became the parent company's accounting manager for three different sites, and managed 15 people," he recalls. To meet this challenge, he drew on his ability to rally team members that he initially acquired... on the football pitch! As a teenager, he played for a team that was at the highest level in the junior category, and then in the CFA2 (French championships). Little did he know that he was developing a skill that would one day enable him to become an effective manager 6- leadership.

"When I played in the junior category, I was team captain," he explains. “It's a role that requires many important human qualities, such as sociability, team spirit and a taste for competition. Football gave me the opportunity to unleash my leadership skills. The professional I am today has been forged by the young athlete I once was." 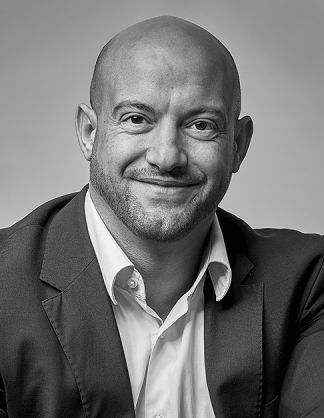 Knowing how to create and lead a team

BATIGÈRE places great emphasis on the importance of soft skills. As Nathalie Mateos-Jorge, a member of the Board of Management explains: "One of the pillars of our organization is the development of skills and talents. The human dimension is crucial because we work in such a highly collaborative way. We are convinced that the diversity of experiences, skills, points of view and expertise provide a wealth of resources that can help us to chart our course. We value the human potential of our employees. That's why we've made internal promotion one of our core principles."

In 2016-2017, when she was Deputy CEO of the parent company, she saw managerial potential in Michaël Sergio. “Over a period of 2 years, I helped to organize and oversee a merger with another company of a similar size," she says. “I also participated in team building meetings with the different professions, which gave me a much clearer idea of his working style. That is why we decided to offer him the role of accounting manager for an organization that had grown from approximately 12,000 housing units to over 30,000. He therefore had to take on greater responsibilities, work with multi-territory teams and adopt a more cross-functional style of management. I immediately noticed his agility and strong interpersonal skills. He was not only able to develop and structure the organization, but above all to galvanize the team, which was by no means an easy task.”

After a certain amount of time in his new position, Michaël wanted to move towards a financial management role and to do so he felt it was important to follow an executive education program. The Board of BATIGÈRE gave him their full support. "Michaël's choice program was made in partnership with the Human Resources Department. HEC Paris enjoys wide recognition as a provider of high-level and specialized programs for managers." 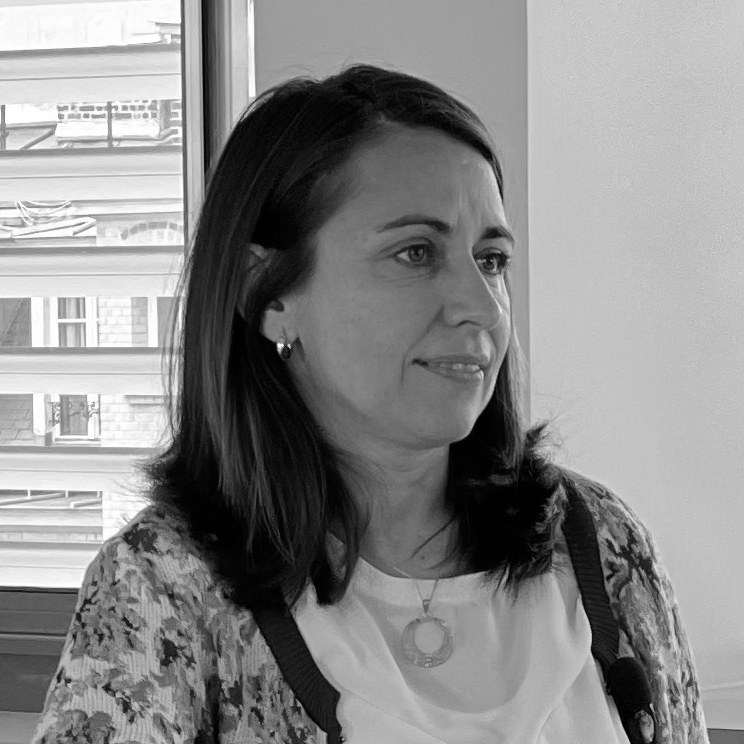 A graduation and a promotion in the same year

So, in 2020, Michaël Sergio not only enrolled in an Executive Master in Financial Management at HEC Paris but also took on the role of Administrative and Financial Director. One aspect of the lifelong learning program particularly stood out for him: "The classes are made up of people from very different backgrounds, which provides a great cultural mix," he says. Finding his place in such a diverse group wasn't easy, but it was a great opportunity to test his powers of persuasion.

"I really enjoyed having the possibility to work on my leadership skills during the team projects," he states. “When I thought I had a good idea, I had to convince the other team members to follow me. And to do that I sometimes had to negotiate successfully with leaders of multinationals and very experienced professionals. It wasn't always easy." The experience gave him confidence: "The school's reputation gives me greater credibility, and I feel much better equipped."

The results were immediate. "I graduated from HEC Paris in 2020 and became Deputy CFO in July of the same year. And in July 2021, I was appointed Director of Financial Management and Accounting Methods for the group."

Nathalie Mateos-Jorge looks back on this decisive period: "We were reworking the group's organizational structure, and it seemed to me that Michaël Sergio was the right person for the financial management position. His executive education program really enabled him to take on greater responsibilities."

For Nathalie Mateos-Jorge his studies at HEC Paris have helped to accelerate his career. "Michaël is rigorous, highly organized and has the ability to create a tightly knit team. The degree program has really helped him to step back and see the bigger picture. That is why we felt that he no longer belonged in a position at the divisional level, but at the group level.”

He welcomed this prospect with a lot of pride and a little apprehension: "Being given this level of responsibility has been both rewarding and stressful. It's a challenge I have to rise to because I don't want to let anyone down. By offering me these new responsibilities, the Board of BATIGÈRE has taken me out of my comfort zone."

Employee development through executive education is one of the 5 core pillars of corporate policy at BATIGÈRE, which is fully committed to the " bailleur citoyen " (social housing) project. When asked what the essential qualities of a good leader are, Michaël Sergio responded: "Good leaders have to know how to observe, listen, persuade, rally others to their cause, be fair, be able to admit when they're wrong and question themselves if necessary. They have to show managerial courage, resolve issues, and make decisions. Leaders must have exemplary ethical and moral behavior. They have to be respectful and not arrogant. On a managerial level they need to prioritize teamwork and help those with the right potential to move their careers forward."

Michaël Sergio is very grateful to his company's management for believing in him, trusting him, and supporting him by giving him the opportunity to follow an Executive Education program and take on new responsibilities. It underlines the value of lifelong learning in helping companies and employees alike to improve their performance.