The inauguration of Joe Biden as 46th President of the United States today is a momentous ceremony after a tumultuous presidential election and its aftermath. The economic and health challenges facing the new administration are immense, and the vicissitudes of the election have obscured substantive debate on the future of the Biden era. To help draw a clearer picture, Jeremy Ghez, Associate Professor of Economics and Decision Sciences and co-director of the HEC Paris Center for Geopolitics, highlights the main economic prerogatives that will structure the beginning of this mandate. 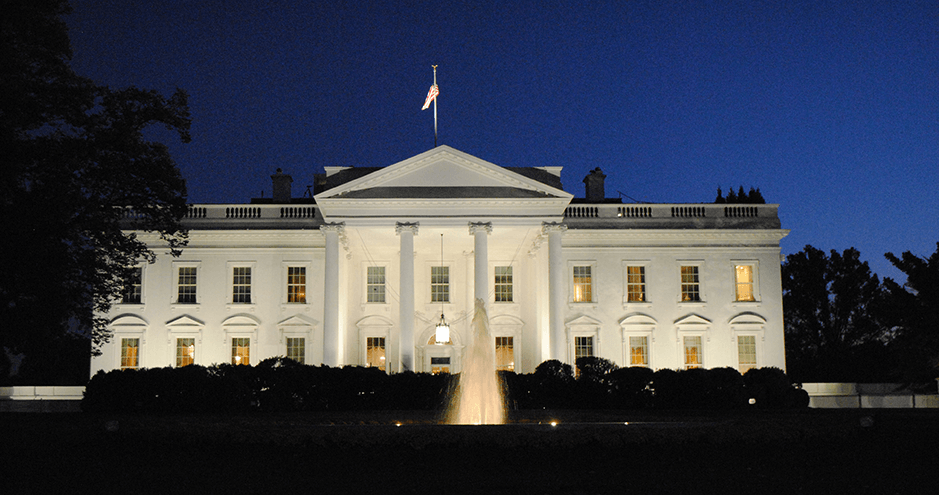 What are the biggest economic challenges facing the Biden administration in the long-term? How do they tally with his promises during the election campaign?

This Biden administration needs to: 1) Find an effective solution to the health crisis which may claim more lives than the Civil War (and American losses in World War Two; ed.); 2) Implement a rescue plan for the US economy in a political context that is far from consensual and, 3) Persuade Congress to improve on the President’s Cabinet Choices.

All of this will happen at the same time as the Senate deals with the second impeachment trial of Donald Trump. We know the importance of the first hundred days of an American President. This case is no different, and the first hundred days of the Biden administration may be even more important to some extent as they are likely to shape this president’s momentum and ability to carry his agenda throughout his mandate.

Biden’s $1.9tn economic package unveiled on January 14 is a wide-ranging plan including COVID-19 relief, $2,000 stimulus checks to each American household and ramping up unemployment insurance. How would you characterize such an injection of funds in terms of the long-term evolution of the U.S. economy? He has said this plan “won’t come cheaply”. What does he mean, do you think?

There’s a lot of signaling on Biden’s end. The idea that it “won’t come cheaply” means several things in my opinion. First, this is “emergency spending” so it does not have to be offset, according to the incoming administration. Second, it won’t be politically cheap, and you can expect a significant arm-wrestling match both within Congress, and between Congress and the White House. Last, but not least, this may just be a beginning given how significant this health crisis is.

More generally, these stimulus checks are important because other measures, like raising the minimum wage, tackling long-term unemployment and/or supporting state governments are likely to take a lot of time — time that this administration thinks it does not have. Direct payments to Americans are likely to be more effective, even if the fiscal question is one that any country, America included, will need to address.

The 46th U.S. President has an unexpected ally in the person of Bernie Sanders, the former Democratic presidential candidate who runs the powerful Senate budget committee. How important is it for Biden to have such cross-partisan support from within his ruling party in order to drive forward his economic policies (plans like almost doubling minimum wage to $15/hour)?

President Biden faces a lot of pressure from within his party as well. Looking for compromises may be as hard with some of the more progressive figures of the Democratic party like Bernie Sanders, as it will with Republicans. In theory, the idea that an economic boost would benefit the country as a whole is pretty consensual. The moment this becomes a political debate in the United States is when all bets are off when it comes to anticipating outcomes.

Whilst he has made domestic policies his priority, how would you characterize his engagement on the international economic front?

The domestic priorities of Joe Biden are so central that they are shaping his foreign policy as well. As his advisors have stated, he wants a foreign policy for the middle class. In practice, he ultimately won this election thanks to three states: Wisconsin, Michigan and Pennsylvania (the very same states that flipped Republican and that led to Donald Trump’s victory in 2016). These states share a common feature: the concentration of losers of globalization is quite significant in each one of these states. As a result, I don’t expect a lot of changes in terms of substance when it comes to Joe Biden’s foreign policy, especially when it comes to global trade and to China.

Of course, you can expect the tone to change. Joe Biden is known for his diplomatic skills as well. But on substance, Biden and his advisors still consider China to be a threat, not only when it comes to trade, but also on the issues of security, technology and intellectual property. And the President also seems to give credit to this notion that globalization may be a zero-sum game, not the win-win situation former politicians have thought it to be. Therefore, he believes protecting American interests is all the more vital. This is why a foreign policy for the US middle class is a phrase that captures this incoming administration’s intentions well.

Jeremy Ghez is associate professor of economics and decision sciences at HEC Paris and co-director of the school’s Center for Geopolitics. He was named one of Poets&Quants’ 40 Under 40 Professors in 2019. Ghez is the author of Etats-Unis: déclin improbable, rebond impossible and Architects of Change