New climate and energy policies to reduce carbon emissions are emerging worldwide, particularly in the EU. The former Chief Economist Officer for Energy & Resources of Deloitte in Paris and Affiliate Professor of Finance at HEC Paris, Jean-Michel Gauthier, an expert on energy economics, talked to us about these changes and their impact. 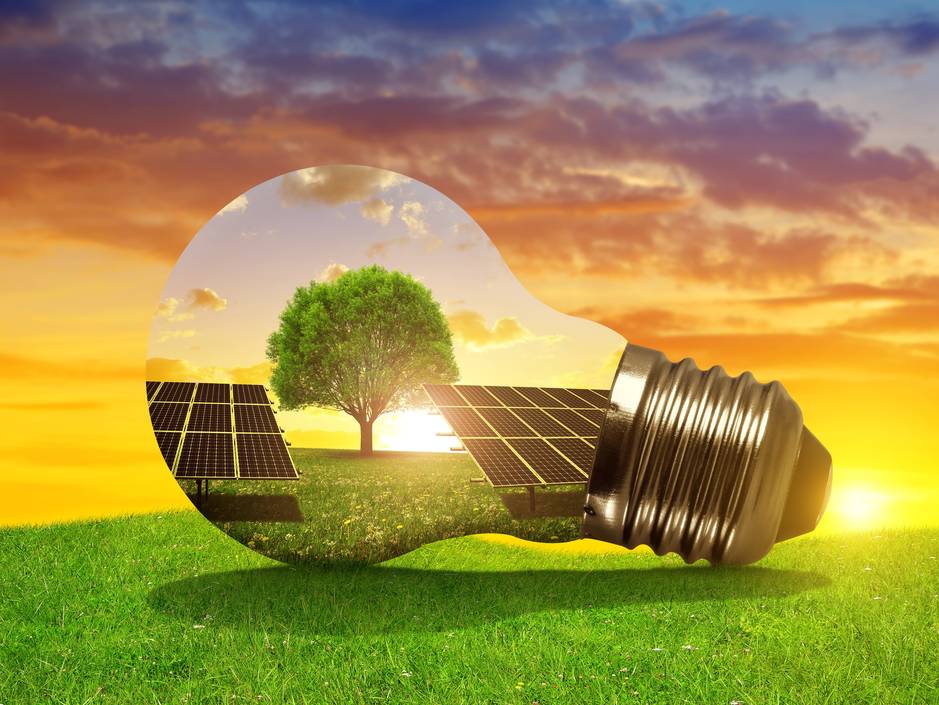 PAVING THE WAY FOR A LOW-CARBON ECONOMY

With its sights set on reducing carbon intensity, the EU aims to decarbonize the energy and industry sector by up to 95% by 2050. “If you look at the major legislatures worldwide, this target's the most ambitious one,” says Jean-Michel. “The question is, how do we get there?” He highlights that, although it's a collective objective, individual nations have their own policies, leading to discrepancies in terms of meeting the goal.

Also working toward a carbon-sober economy is China, with ambitions to reduce carbon intensity by 60-65%. “On the European or Asian side, we see a high level of ambition,” asserts Jean-Michel. “The major reforms set out in the Chinese 13th Five-Year Plan, including global deployment of renewables, will be a step-change, and probably a tall order if on the other hand China wants to stop the ‘growth at any cost’ policy.”

Carbon-cutting ambitions are also high in Saudi Arabia. The Kingdom has the most competitive solar energy price globally, and has also issued the '2030 vision' for reducing the importance of the hydrocarbon sector in its economy. “With Saudi Aramco’s proposed direct sale or partial flotation, it's about sending out a strong message rather than turning the table...the vision of a new Saudi Arabia developing from the old one.” Indeed, Saudi Arabia is more than aware of how scaling oil production against falling prices in 2014 turned out to be damaging, rather than protecting its market share against Iraq, Iran, and US fracking industry.

The shale boom in North America has reached groundbreaking levels, which can only be likened to the discovery of oil reserves in Saudi Arabia in the 1940s and 1950s. In essence, the US found it could match Saudi oil exports by extracting up to 7 million barrels a day. In 2004-2005, the US braced itself to be a net energy importer, but, suddenly, the tables turned. “The US has quickly gone from being a net importer to a position of near self-sufficiency, and should become a net exporter in the very near future...”

A FOCUS ON REDUCING CARBON EMISSIONS

With an excess of oil supplies and a high level of oil inventories worldwide, oil prices have dipped. This situation no longer justifies investments in many oil infrastructure projects.

“Today, there are many hydrocarbon development projects that may no longer be needed. It doesn’t mean the end of the oil era. It means the energy transition, especially in the EU, will have global repercussions.” - Jean-Michael Gauthier, Affiliate Professor of Finance at HEC Paris

“We’ve seen concerted governmental efforts to move to a lower-carbon economy. This means reducing fossil fuel capacities and expanding zero-carbon production facilities, including wind and solar energy. In the low-carbon scenario, oil demand in 2040 will be 25% lower than today. Many

conventional projects from the turn of the century, particularly those concerning oil and gas, may take a long time to be implemented.”

Based on an interview with Jean-Michael Gauthier, former Chief Economist Officer for Energy & Resources of Deloitte and Affiliate Professor of Finance at HEC Paris.