Entering EY’s Corporate Finance Woman of the Year Competition was only the beginning of the challenge for first year Master in Management student, Giulia Martini, who won the award for Italy and will continue on to the global level of competition. 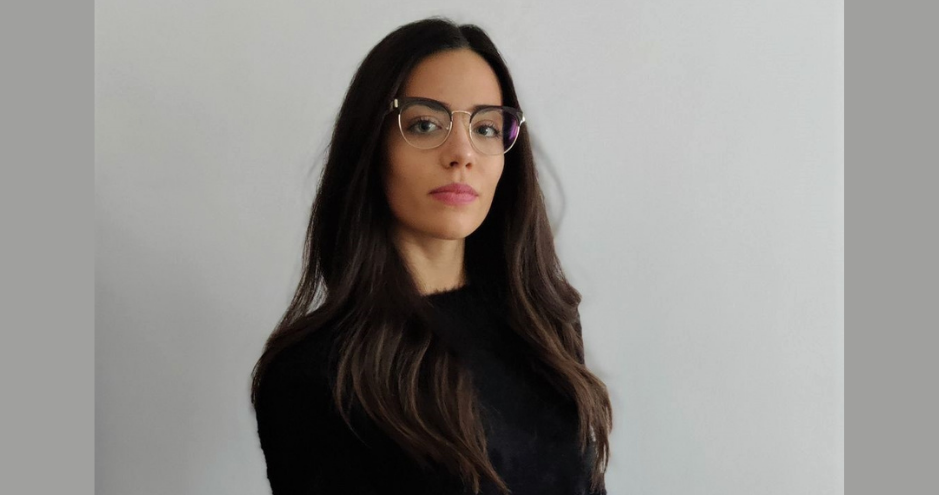 "This is the right place for me."

Martini had been following EY on social media for 5-6 months when she got an email about their Corporate Finance Woman of the Year competition.  She immediately thought, “this is the right place for me.”  She wasted no time in reaching out to the previous winner of the competition, who gave her some tips on how to perform well.

Martini quickly polished up her CV, contacted her previous university for her grades, and wrote out a motivation letter to enter the competition.  Within a matter of days she was called back from EY’s Human Resources Department notified her she was selected as one of 15 finalists and briefed her on the competition.

It started with 3 groups of 5 people.  Martini and other contestants were given the first task: to build a start-up from scratch.  Groups were assigned a subject and 30 minutes to collaborate and think of a plan to use the money raised.   Martini’s group focused on (post-Covid) travel.

“The main purpose of the first stage was to be evaluated on how well we collaborated and listened to each other,” she said.  Only 6 people, including Martini, passed to the next stage.

The second stage was to track a consulting case from a private equity firm trying to enter Pet Food industry.  Each team was tasked with evaluating the market and given a 20-page document to do so. Two and half days alter cases were presented in front of an external jury of EY clients.

Giulia has won a 2-year graduate/apprenticeship program with EY.  Martini intends to do this internship during her gap year at HEC Paris.

The winner of the Global Competition will land a 30-day immersive internship in 3 different of EY’s global offices of their choice, which Martini admitted was her main motivation for applying.

"I drew on my curiosity and ambition."

How did you get so far?

“That’s a question I’ve been asking myself, to be honest.”

“I had a lot of help in preparing cases and cracking them with friends at HEC Paris,” she says.  The workshops at HEC were also very useful.  For the first part, collaborating, I was really just myself. I tried to build up on what people said, instead of trying to force my ideas.  I drew on my curiosity and ambition.”

Last year’s finals were in Rome, but this year they will be online in April.

Interested on what will happen at EY's Global Competition? Connect with Giulia Martini on LinkedIn for her latest news.