Hervé Stolowy, Laureate of the Trophy of Accounting Excellence

Hervé Stolowy, Professor of Accounting and Management Control at HEC Paris, received the 2017 Trophy of Accounting Excellence Award as a teacher-researcher. 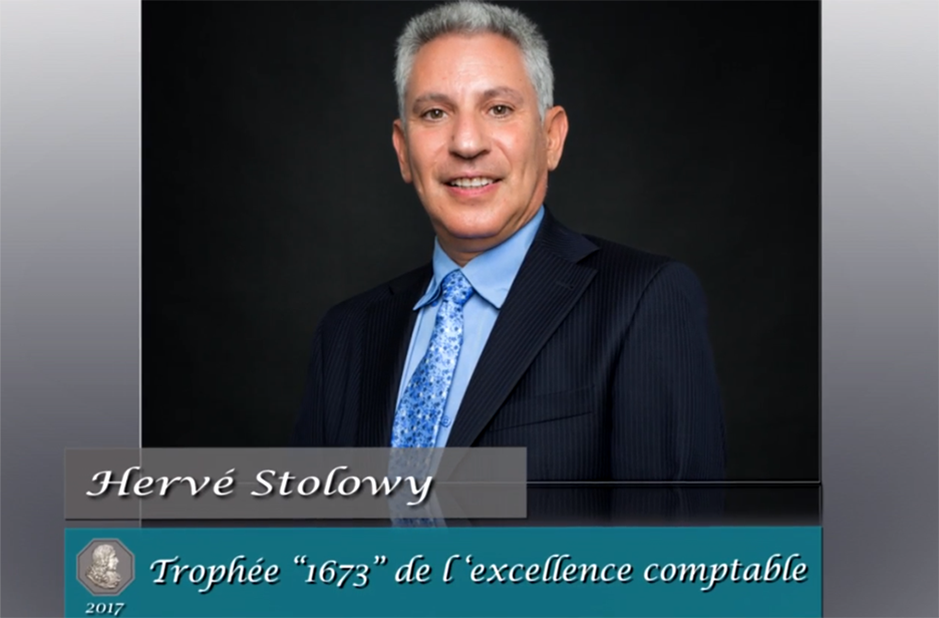 Rewards for a lifetime of work, the trophies of Accounting Excellence are awarded by the Autorité des Normes Comptables (ANC) (Accounting Standards Authority) to honor three members of the accounting community for their overall contribution to the profession. This meeting is supported by Deloitte, KPMG, Actéo and Medef.

Here is the portrait of Hervé Stolowy made by Cédric Lesage, Professor at Concordia University, during a special tribute:

"Professor Hervé Stolowy has enabled the French academic community to be internationally recognized. As a teacher, he began his career at ESCP, before teaching at HEC Paris. His textbook created in 2002 is now published in thousands of copies in French, English and Chinese.

It is as a researcher that he is the most influential: Hervé Stolowy is one of the most prolific French researchers, published in prestigious French and international journals, and the most quoted in France (3500 worldwide). Enthusiastic and simple, he is highly esteemed by his colleagues, he considers all research work as a team work. He has given a whole generation of young French researchers access to an international reputation. He has had a very strong influence on the opening of the accounting community abroad.

With an impressive career, he has published 9 books and more than 65 academic and professional articles in leading journals devoted to accounting, economics and finance.

His research and teaching interests focus on financial accounting and international accounting, and more specifically on intangibles, accounting manipulations and the cash-flow statement.

Learn more in this video.