Graduating from the HEC Paris Master in Management program in 1988, Virginie Hélias is Procter & Gamble’s Chief Sustainability Officer. Having carved out the role for herself, she has made sustainability the air that they breathe. 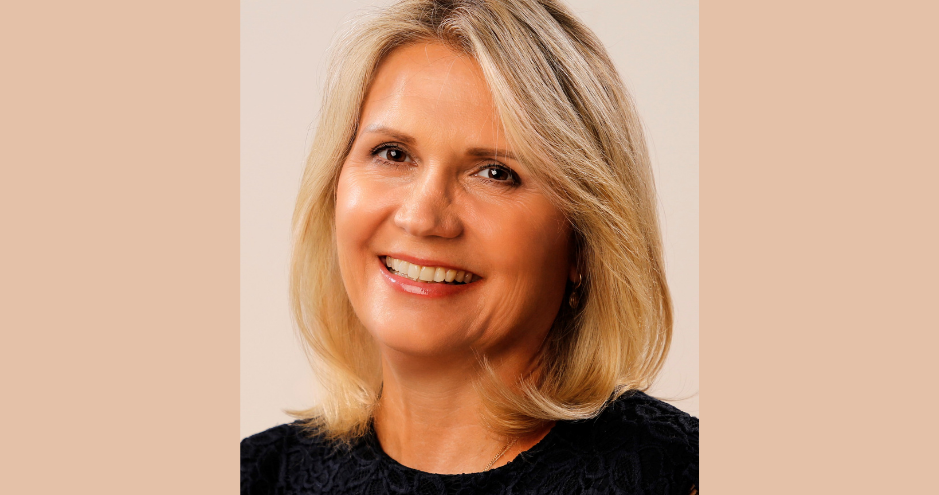 For the last nine years, Virginie Hélias' mission has been to put the business-planet relationship front and center of the multibillion-dollar company. After over two decades working in marketing across many of P&G’s beloved brands such as Pantene, Ariel/Tide, and Pampers, she realized that not only was working in harmony with the planet imperative to its survival, if done right, it could be highly attractive to consumers. Since then, this has been her goal: to make sustainable consumption not only possible, but “irresistible” – an all-round win-win for consumers, the planet, and the business.

HEC Paris, her springboard to P&G

"My recruitment interview actually happened on [the HEC] campus, during one of the career events!”

“I will be forever grateful for the lessons I received during my HEC years”, says Virginie. Specializing in Marketing, it’s where she first discovered the world of brand-building, and her passion for it. “HEC Paris was an outstanding learning curve accompanied by aspirational teachers – my marketing professors had the biggest impact on me”.

It was 2005, the Ariel ‘Turn to 30’ campaign had just been a great success under Virginie’s management, and she watched Al Gore’s An Inconvenient Truth. It was then that the ‘aha’ moment came to her: “It was the first time I realized the meaning of global warming.”

While the angle of the ‘Turn to 30’ campaign was initially to save money through reduced energy consumption, Virginie quickly realized there was more to it. She explains, “with the Cool Clean program, I had simultaneously increased the market share of my brand, and reduced its carbon footprint, in the most significant way. Fast-forward a few years, I decided to make it my job, making sustainability an integral part of how we innovate, build our brands, and run the business. I pitched the idea to our CEO, he gave me ‘carte blanche’, and over nine years I grew to become P&G’s first-ever Chief Sustainability Officer.”

“Sustainability used to be a separate department, but now it’s everyone’s job. In our annual Employee Survey, 83% of our employees reported that they are contributing to the organization’s sustainability efforts – that’s 9 points up from two years ago.”

It can be tempting for brands to treat sustainability as an after-thought, but Virginie recognizes that it’s not the way to get real results – for the business, or the planet. “We have reinvented how we build our brands”, she says. “All leadership brands at P&G are required to define long-term, measurable social or environmental commitments that fit their equity and can be brought to life through tangible acts.” She elaborates, “they are also expected to deliver on seven fundamentals, which include innovating on product and packaging to enable responsible consumption, leveraging their voice to promote sustainable behaviors, and decreasing impact across the supply chain. For a company that invented brand management 100 years ago, reinventing is a big deal!”

This integrated approach to sustainability is also reflected in the widespread engagement of employees. “Sustainability used to be a separate department, but now it’s everyone’s job. In our annual Employee Survey, 83% of our employees reported that they are contributing to the organization’s sustainability efforts – that’s 9 points up from two years ago. I’m very proud of that!”

Looking to the future, Virginie has high hopes for the coming years. “We announced our new climate goal last summer, which is to be carbon neutral for the decade.” By reducing greenhouse gas emissions by 50% and investing in natural climate solutions to compensate for those remaining, she hopes to balance out the footprint of their operations.

“We are also on track to reduce our use of virgin petroleum plastic by 50% by 2030, and have partnered with stakeholders across the value chain to dramatically reduce water consumption: helping people live well with 50L per person per day, while it feels like they’re using a whopping 500L – the poster child of irresistible sustainability!”