HEC Paris students and staff members were treated to a spectacular dance and parade as the weeklong HEC Asia Week reached its climax on February 25. The traditional outdoor show marked the Chinese New Year and brought together students from all the HEC community. Almost 400 people had followed the four days of online and offline workshops, tasting events, debates, movies and conferences, all organized by HEC Asia and its president, Kévin Insixiengmay. 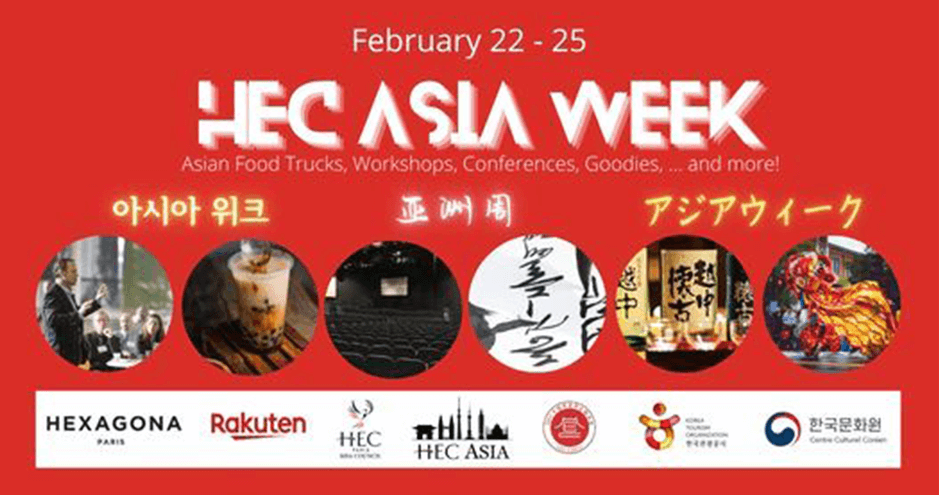 “With this show and parade, we hope to bring some joy and color to those living on campus in these challenging times. Even the sun is with us!” M1 student Kévin Insixiengmay did not hide his delight at the success of the midday parade by the Elite Lion Dance group which was part of the closing day of the inaugural HEC Asia Week. This dance is one of the most highly-prized traditions marking the Chinese New Year. The dancing lions symbolize wisdom, superiority and power and was accompanied by beating drums and clashing percussions.

The four-day HEC Asia Week featured events as diverse as Japanese sake tasting, a calligraphy workshop and a conference on Rakuten’s purchase of PriceMinister in 2010. It was all engineered by the student bureau of HEC Asia, an association which has been dormant until last year. “That was when Jack Kim decided to relaunch our activities,” said Kévin, who has since become its president. “He has helped make it one of the most diverse clubs on campus. The bureau alone is run by two Koreans, three students from France, another from Japan and one from Spain.” 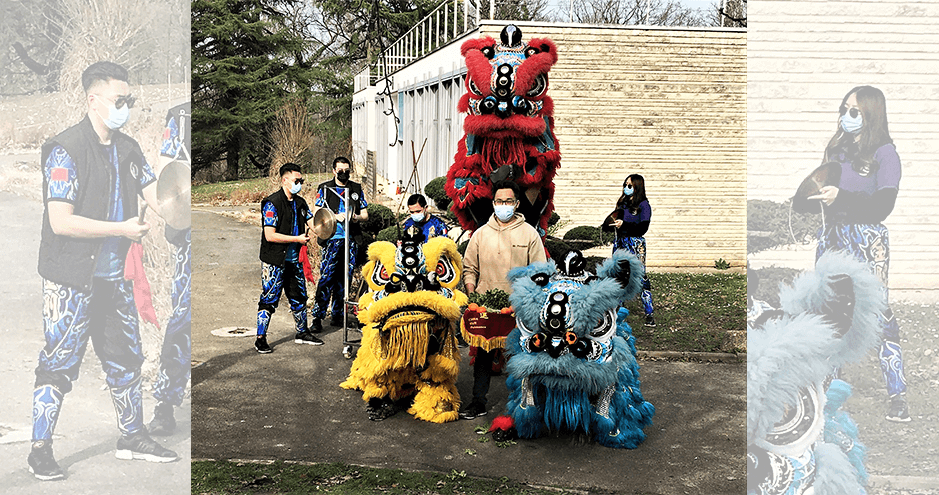 Kévin Insixiengmay himself incarnates this diversity, with roots in Laos and China. Despite living all his life in the Lyon neighborhood of Villeurbanne, he is strongly attached to his Asian heritage. Through events like Asia Week, he hopes to promote the continent’s rich culture and to further help students to integrate into the school’s community. “It’s also a way of paying back HEC for all it’s done for me. I come from a tough background, my parents arrived in France with very little, my mother worked as a cook, my father as an industrial worker. It was in part thanks to a grant from Prépa HEC pour Tous that I was able to apply for a place here and I’ve never looked back.” Since then, Kévin has also become president of the HEC Bourse association, which fits in perfectly with his long-term ambition to become involved professionally in the Finance & Acquisition industry. 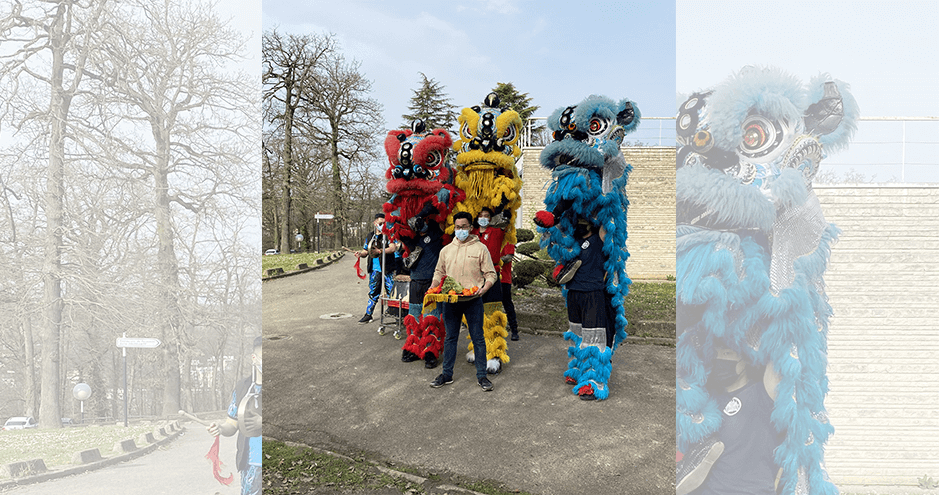 “Meanwhile, I’m focused on promoting events like Asia Week. Our 19 members and particularly the seven bureau representatives, have worked nonstop to bring some animation and culture to the campus.” Highlights of this last week have included conferences by Taiwanese Ambassador Wu and talks by Central Asian specialist Catherine Poujol and top French diplomat Jean-Maurice Ripert. “We’re very proud of what we’ve achieved,” insisted Kévin, who hopes to spend some time at the London School of Economics this year, provided the health crisis lets up. “It’s been great to mix serious exchanges with culinary experiences like sake tasting and events from the 7th art, including Japanese animation and movies from Korea and China. We’ve also been collaborating with HEC China and the MBA Council to make this one of the school’s most transversal events.” The Grande Ecole student insisted that he was “only a small component of the logistics” of the event: “Of course it was a collective team effort but two board members went far beyond and above their duties, Stéphanie Zhang and Laura Parascandola. To be honest, nothing would have been possible without their contribution.”

The week was also made possible by support from the school’s administration and sponsors Hexagona, Rakuten, Kinasé and the Korean Tourism Organization. 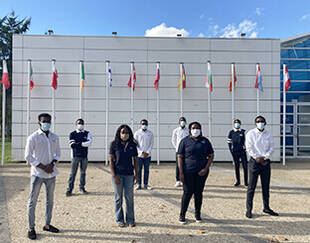 In September 2020, HEC Paris recruited a record number of Ivorian students for its Grande Ecole program. This is a key element of its Africa Strategy 2015-2025 program which seeks to attract the academic... 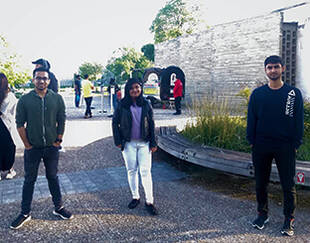 Over 5,000 Indian students are reported to have chosen France to further their higher education this past year. Around 100 remained in lockdown on the HEC Paris campus until May 11, juggling the ongoing... 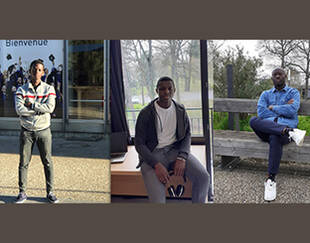 Since the outbreak of Covid-19, around 500 students have stayed on the HEC Paris campus in Jouy-en-Josas, where they have had to respect France’s official quarantine rules. They number among those 300,000...