From Manager to Entrepreneur via an EMBA – lessons learned 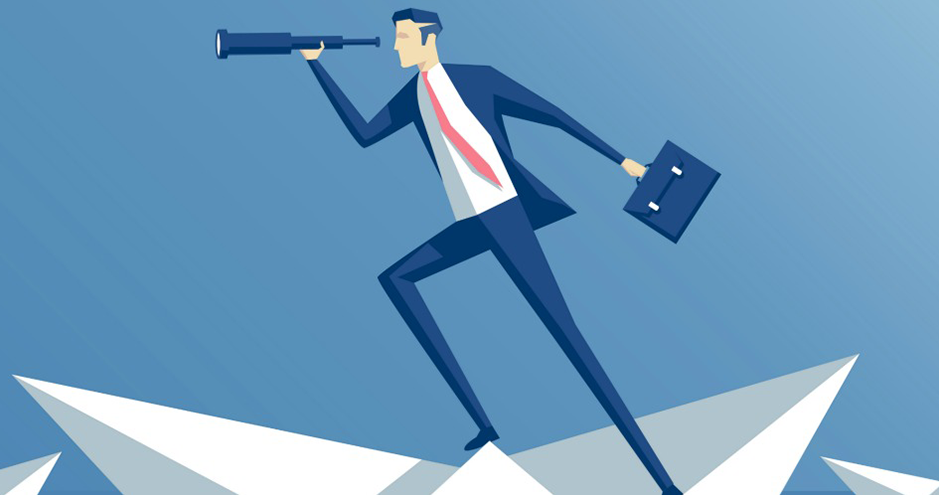 British born Phil Waknell reveals the most important lessons he has learned from his rich and varied managerial career in major global corporations, his HEC Paris Executive MBA program and his current role as Chief Inspiration Officer at Ideas on Stage – a startup that he co-founded in 2010.

Based on an interview with Phil Waknell, co-founder and Chief Inspiration Officer, Ideas on Stage.

Phil Waknell began his career in IT at Procter & Gamble, where he rose through the ranks to lead the IT infrastructure team for the Benelux region. Looking back on those early years, Phil says, “Leadership is all about people. My greatest successes came from giving people purpose, making them feel good about their work, and giving them the tools and resources they needed.”

In 2003, he switched from IT to sales, joining Hewlett-Packard and becoming European Sales Director for key corporate accounts. Here, Phil says he learned the importance of knowing your client. "Many salespeople aim to tell the client all about their business, but that should come later. The first step is to listen, talk about the client, and create a relationship. In the best sales presentation that I ever gave at HP, I didn’t mention HP once."

In 2008, he began the HEC Paris EXECUTIVE MBA program to help him progress within HP. However, this course became “the spark” that led him to create his own business.

When I started the program, I didn’t feel capable of starting a company, but the HEC Paris course taught me that life begins at the edge of your comfort zone – that if you feel entirely comfortable, you’re not really learning. I really grasped the HEC Paris motto, which I think is better in French: apprendre à oser.”

During the program, his peers told him that presenting is what he does best and that he should start his own communications company to teach others how to present. “They said they would be my first clients – and they were.”

LESSONS LEARNED FROM ENTREPRENEURSHIP - SENSE OF URGENCY IS VITAL

In January 2010, at the end of his HEC Paris EMBA, Phil Waknell co-founded Ideas on Stage with Pierre Morsa. “One of the greatest personal challenges of that time was going from having 8-10 hours of conference calls and 150 emails per day at HP to hardly having any emails or calls. There were no external demands. As an entrepreneur, I had to motivate myself.”  Phil emphasizes that the relationship between him and his business partner Pierre was key to keeping them both on track. “Entrepreneurship is like tennis — it doesn’t work if you’re on your own. We set each other specific targets to create the crucial sense of urgency every entrepreneur needs.”

Find out more about entrepreneurship in our whitepaper 'LEARNING FROM THE EXPERTS: HOW TO START YOUR OWN BUSINESS'.