Paving the way to a more inclusive workplace

As Executive Director for Healthcare and Seniors, Sodexo China, Grace Han manages on-site service solutions for hospitals and rest homes. She also has extensive experience in developing major strategic projects in China. In this interview, Grace shares some of the key lessons she has learned during her career, her time at HEC Paris and as a woman in a leadership role. 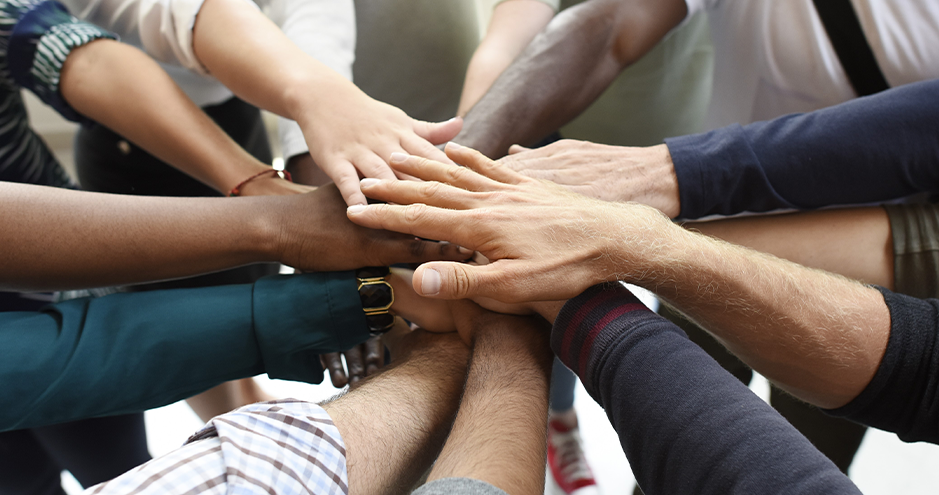 Grace has worked extensively with FICs, or foreign investment companies, in the Chinese market. This is an area of growing interest and importance, with China seeing a dramatic 162% increase in direct investment from overseas between 2016 and 2017.

For businesses moving into the country, her most important piece of advice is to carry out as much research as possible.

"You have to build knowledge from the inside – know the key players, the competition and the trends." - Grace Han 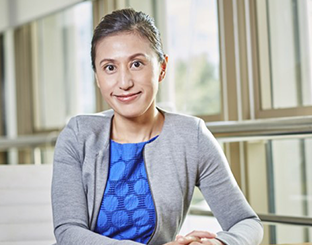 She gained this particular insight during her Executive MBA at HEC Paris, where she learned the importance of "following both macro and micro trends" and how they influence each other.

"Holding up half the sky"

Grace has developed invaluable insights into being a woman in a leadership role in China. “Women hold up half the sky,” she says, quoting Mao Zedong. “From a young age we are taught that girls and boys are equal. If you look at the gender ratio in higher education, it’s 50:50…but in the workplace, women still have to face and overcome a number of issues.”

"I don't think there's any discrimination towards women in terms of career development or promotion, but you need to take into consideration the importance of family in China. We have a deep-rooted culture of taking care of our elderly parents, as well as our children. In most cases, this is the responsibility of women. Consequently, management can perceive women as being less engaged in their jobs – simply because they have to devote more time to family commitments than men."

Grace also highlights the fact that men can often see women as being emotional and lacking in confidence, easily losing control and unable to be spoken to logically. As a result, they have to work much harder to be taken seriously.

In order to challenge these stereotypes and promote gender parity, Grace plays an active role in her company's in-house organization SWIFT - Sodexo Women's International Forum for Talent. Along with 19 other female leaders worldwide, she helps to ensure that Sodexo reaches its goal of female representation in leadership roles. They focus on "learning from peers and coming up with innovative ideas to change perceptions". This ranges from mentoring programs – benefiting over 3000 women in 2015 – to leadership development schemes to have women in 40% of senior positions by 2025. In 2010, SWIFt received the prestigious International Innovations in Diversity award.

She also works closely with government organizations, such as SWF (Shanghai Women's Federation) "to promote women, and also to help local government develop policies to support women", through events such as their five-yearly conference. In her work with equality forums and public-private sector partnerships, Grace is helping to pave the way to a more inclusive workplace for women in China.

Based on an interview with GRACE HAN, Executive Director for Healthcare and Seniors at Sodexo China and an alumna of HEC Paris' Executive MBA program