Is your company capable of dealing with a major crisis?

In our latest Executive Horizons survey, respondents gave the ability of their company to cope with a major crisis an average rating of 6.4 out of 10. In terms of their own capabilities, the average score was just 5.7 out of 10. So, what can companies do to avoid potential crises? How should they react if a crisis arises and what measures should they take to ensure it doesn’t happen again? 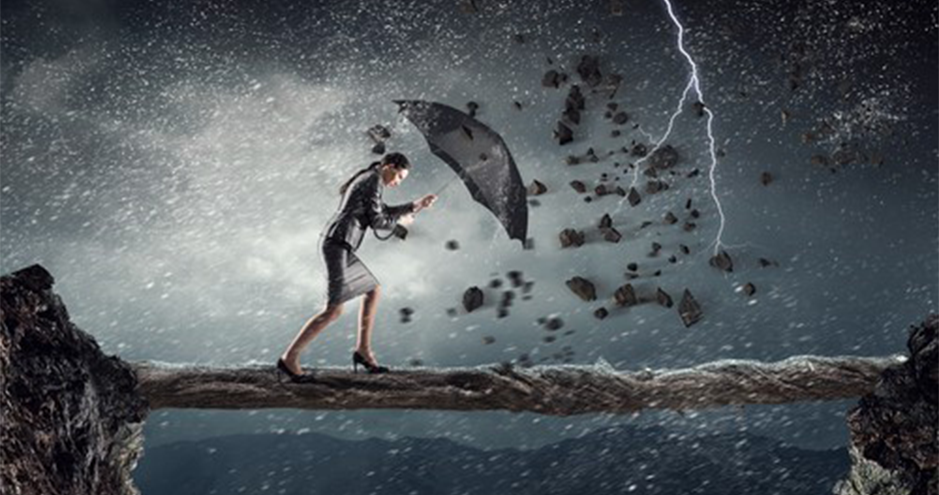 There are a number of measures that all companies should have in place if they want to anticipate and, if possible, avert a major crisis.

One of the most fundamental and essential steps is to draw up an action plan with clear policies. In other words, this means being able to both anticipate a range of crisis scenarios and identify the specific actions that need to be implemented to minimize any potential risks to the company, employees or consumers. Key areas include putting together a communications team, and ensuring that you chose the right spokesperson. It’s also essential to provide the spokesperson with appropriate and ongoing training. Another crucial factor is to develop a ‘succession plan’ – colleagues who can take over the responsibilities and tasks of the key stakeholders if they are unavailable.

Effective notification and monitoring systems also need to be in place. These systems can include anything from social media and email to text messages. Concise holding statements for the different crisis scenarios need to be developed and fine-tuned for immediate use as soon as a crisis breaks. An example provided by Crisis Management Consultant Jonathan Bernstein shows the value of a succinct, clear message: “Our thoughts are with those who were in harm’s way, and we hope that they are well.”

If a crisis has already erupted, what practical steps can be taken to lessen the impact?

“The tenets of any crisis communication are to be proactive, to be transparent, and to be accountable.”

Any perceived lack of transparency and honesty could generate negative media coverage and lead to unfounded rumors. Social media, news interviews and announcements should all be used as communication channels during a crisis.

Other key actions include keeping employees and customers in the loop, and updating them early and frequently. Make sure they hear from you first, and not from third parties. As Michael Levin of BusinessGhost Inc. says, “Getting ahead of the story is the strategy – and using social networks to your advantage – think of the Ebola crisis and how important a role social media played in spreading information.”

So what can you do to prevent a future crisis?

Once a crisis has run its course, and you have dealt with the consequences, the next step is to carefully assess why it arose in the first place and apply all the key lessons learned.

According to Crisis Management Consultant, Jonathan Bernstein, when organizations carry out a post-crisis analysis, they have to begin by asking a simple but very important question, “What did we learn from this?” The in-depth post-crisis analysis should carefully examine both what went well and what caused difficulties. This is a very useful yardstick is to measure performance in terms of the actions drawn up in your pre-crisis plan, and to make any necessary adjustments.

Doing so will help you understand whether any negative outcomes arose from a process not followed or from an event not planned for. This will enable you to make any future responses and actions more targeted and efficient.