President of the Friends of HEC Inc. 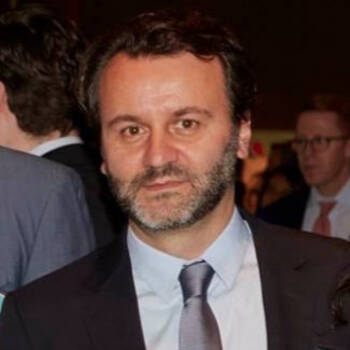 Jaime is President of Aleph Motion Pictures. A company committed to supporting high-quality world cinema by producing films that are artistic, meaningful and commercially viable. His movies have been selected by prestigious film festivals such as Berlin, Venice, Toronto, Telluride, London BFI and many others.

Since August 2020, Jaime is a Researcher PHD Student at Icahn School of Medicine at Mount Sinai.

He received a graduate degree from HEC Paris and an MBA from Kellogg School of Management.

He has been supporting the HEC Foundation for more 10 years.