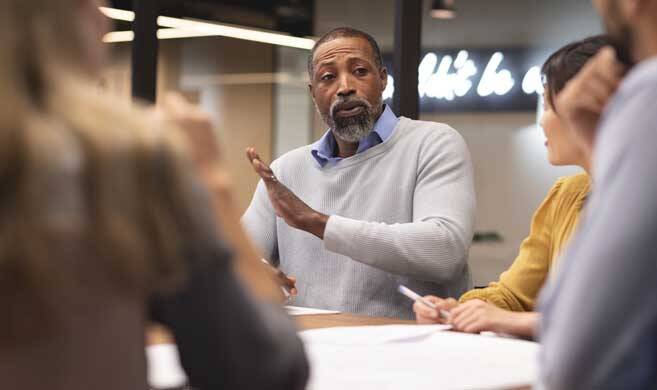 Governments, institutions, and businesses increasingly invest in innovative entrepreneurship training programs that tackle societal problems. We don’t have numbers for social entrepreneurship, but David McKenzie, lead economist at the World Bank, estimates that at least $1 billion is spent annually on entrepreneurship programs, training at least 4 to 5 million potential and existing entrepreneurs in developing countries. The US Small Business Administration alone spent $127 million training (different kinds of) entrepreneurs in 2012. And leading universities and business schools around the world offer graduate programs in social entrepreneurship, while companies like bKash from Bangladesh and Ecosia from Germany are recognized for their ability to make profits while creating measurable social and ecological impact.

The million-dollar (literally) question is: Does social entrepreneurship training work? Does the training produce more and better social ventures, do the trainees contribute more to social causes, and are they better at saving the planet than without training? As of now, we do not know. 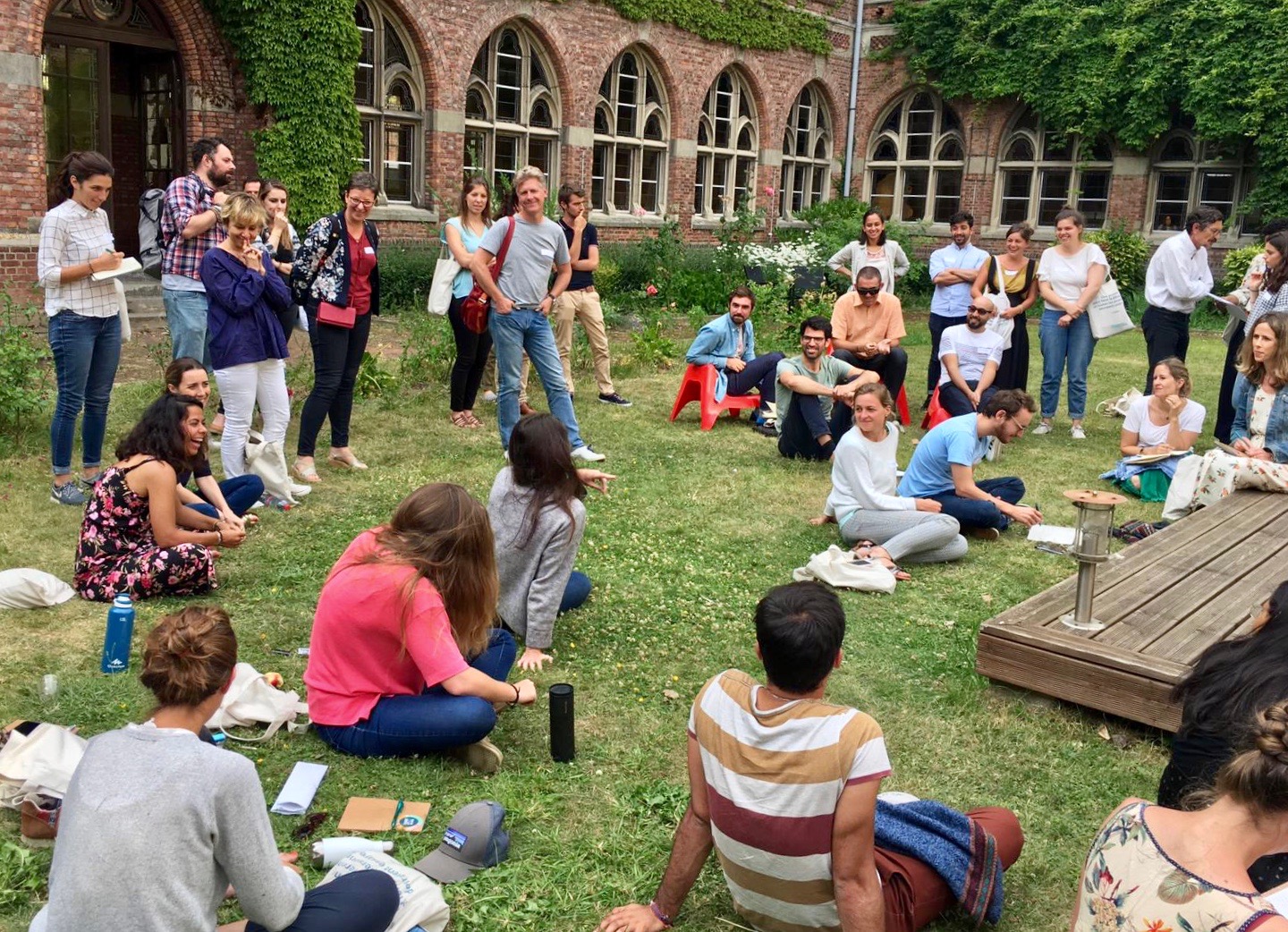 Inspired by the Indian program Jagriti Yatra, the organization offers an intensive social entrepreneurship program with a strong leadership skills training dimension, and a social entrepreneurial activity component. The central portion of the program is a 12-day bus trip with stops throughout France. The bus trip is followed by a six-month coaching program.

To examine the impact of the training program we use a randomized controlled field experiment in which we assign one group of applicants randomly to training. We identify a comparable group which does not get trained. We then compare the two groups three years later on a range of outcomes including social venture creation, sustainable behavior, and social leadership skills. We executed the experiment twice, in the first and second years of program operation. (The program is still ongoing.)

In the first round of the experiment, we detected no statistically significant differences between the treatment and control groups. We then worked with the organizers to make substantial changes – in particular, they substituted more analytical skills training for social leadership skills training and social entrepreneurial identity development, while also increasing the amount of individualized coaching. They also changed the analytical skills training to emphasize the lean startup model and the business model canvas.

We found a large impact of social entrepreneurship training on various entrepreneurial activities, both during the program and three years later.

We then found a large impact on various entrepreneurial activities, both during the program and three years later. Still, we observed no treatment effects on social entrepreneurial intentions, activity, or sustainable behavior across the two rounds of the program.

The entrepreneurial activities differentially affected between the treatment and control groups (11 of 22 activities affected) are as follows: “Have begun the preparation of a business plan,” “Have sent a formally written business plan to other people,” “Have tested your product or service that you want to sell,” “Have started marketing or promotion,” “Have submitted an application for a patent or copyright,” “Have purchased or rented equipment, facilities, or property,” “Have talked with potential customers,” “Have defined the market opportunities,” “Have developed financial projections or break-even analyses,” “Monthly revenue ever exceeded monthly expenses for the new business,” and “Potential customers can contact you by phone or through e-mail or a website.”

In general, then, the treatment group in the 2015 program is more active across a range of entrepreneurial activity and, when measured, applied analytical entrepreneurial tools more often.

The long term impacts are: "started a business", "started a social entrepreneurship business", and the number of businesses started.

Maybe it is not possible to change people’s attitudes and behavior with respect to social causes, but it seems one can train them in obtaining entrepreneurial skills and that is why this training matters. Our work also demonstrates the potential value for entrepreneurship research of conducting randomized controlled trials. These are becoming increasingly popular across a range of academic fields and policy arenas, as illustrated by the work by last year’s Nobel prize winners Abhijit Banerjee, Esther Duflo, and Michael Kremer.