How Culture Influences Creativity Across Countries

Specialists continue to hotly debate the impact of culture on creativity. Based on recent and established research on the topic, three researchers applied a meta-analytical research technique to find out how certain cultural values and their level of enforcement determine the ways people best achieve creativity in a given country. 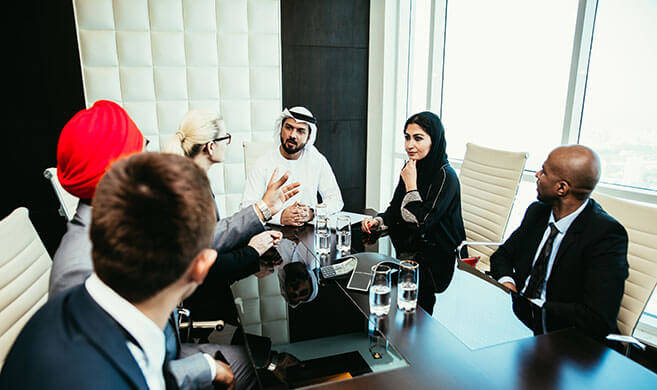 About creativity and culture

Creativity – the generation of novel and useful outcomes – is a source of competitive advantage for organizations all over the world. Teresa Amabile suggests in her work that, in order to be creative, individuals need to possess all those three dimensions: creativity-relevant skills, domain-relevant knowledge, and task motivation, in order to come to creativity outcomes in their work.

How culture influences creativity across countries is still very much a point of debate.

While the importance of creativity is global, how culture influences creativity across countries is still very much a point of debate. A culture is said to be composed of cultural values, and these values are mostly identified through the work of Geert Hofstede. He suggested a culture can differ on several dimensions namely, individualism or collectivism, power distant or non-power distant, feminine or masculine, uncertainty avoidant or non-uncertainty avoidant.

How creativity has been understood so far, and what we can add

Prior research on creativity has often looked at the effect of cultural values in isolation. Most prominently the effect of individualism or collectivism on the efficacy of the three different antecedents to creativity. More recently, instead of focusing on cultural values only, cultural tightness – a concept proposed by Michele Gelfand – has become more central. Cultural tightness refers to the extent to which cultural values are actually enforced. We thus call tight and loose cultures, cultures that are tightly or loosely enforced through norms.

Cultural tightness refers to the extent to which cultural values are actually enforced through norms.

Culture, however, is a multidimensional construct, and there is no reason to believe that cultural dimensions operate independently from each other. To address the holistic effect on creativity, research has focused on the differences between the “East” and the “West”. This approach may overlook some nuances in the effect of cultural differences since “East” and “West” display differences within themselves. For example, the Chinese culture does not comprise the same set of cultural values as the Indian culture; and the same is true for the American culture compared to the French one.

In our study, we first illustrate that focusing on either the cultural dimensions independently or on cultural tightness on its own, does not explain much in terms of difference in creativity across countries. However, we find clear differences if we focus on what we call cultural bundles. A cultural bundle is the set that includes both the cultural values characterizing a given country, and the strength of the norms enforcing these values (or “cultural tightness”).

Overall, we find that cultures are not more or less creative than one another, rather their cultural values and their enforcement through norms determine whether a country realizes its creativity through creative relevant skills, task motivation or domain-relevant knowledge.

We find that cultures are not more or less creative than one another, rather their cultural values and their enforcement determine how people achieve creativity in a country.

To come to our conclusions, we conducted a meta-analysis. Through a meta-analysis, we synthesized prior research to come to one final overarching conclusion by pulling all prior findings. We collected 205 different studies testing for individual creativity in the workplace, which resulted in 584 tests in 656,254 independent samples across 38 different countries. For each country, we analyzed how the cultural bundle moderates the relationship between, on the one hand, domain-relevant knowledge, creative-relevant skills, and task motivation and, on the other hand, creativity.

We find that both countries with tight and loose culture can achieve creativity, but certain cultural values determine the dimension through which creativity is best achieved. 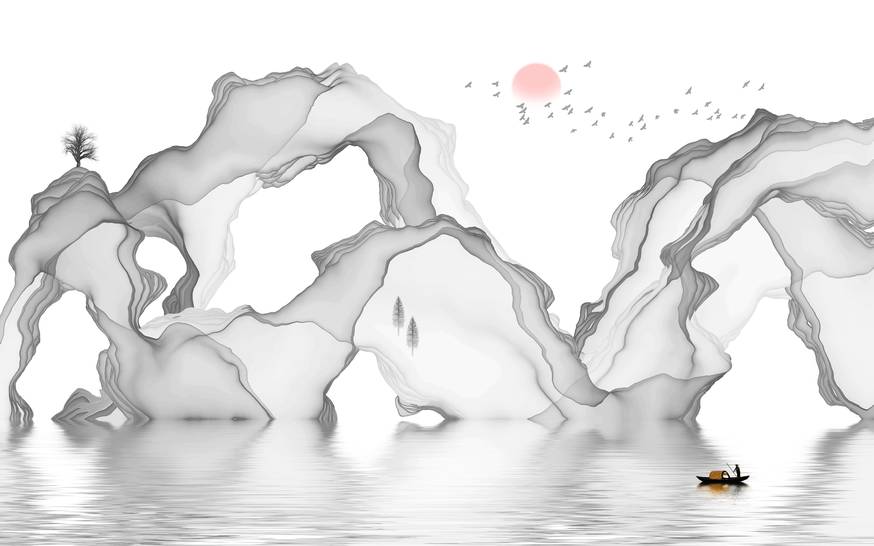 Domain-relevant knowledge is important to achieve creativity in the cultures characterized by collectivism, power distance, masculinity, and uncertainty avoidance

For the antecedent domain-relevant knowledge (which includes the use of prior education, expertise, and knowledge diversity), we find the strongest relationship in culturally tight countries, particularly Mexico and Saudi Arabia with cultural values of collectivism, power distance, masculinity, and uncertainty avoidance. So, in tight cultures, domain-relevant knowledge is very important for creativity, and thus, particularly enforced through norms with this particular combination of cultural values.

In culturally loose countries such as France, Spain, and the U.S.A., domain-relevant knowledge can be important thanks to two other combinations of cultural values.

A very weak relationship between domain-relevant knowledge and creativity achievement is found in Sweden, which as a country shows individualism, low power distance, femininity, and low uncertainty avoidance. The mirror opposite of Mexico and Saudi Arabia.

We find that the antecedent creative-relevant skills (which includes flexible cognitive style, open personality, and affect), is very important to achieve creativity in culturally tight countries like the U.K. when they are characterized by individualism, low power distance, masculinity, and low uncertainty avoidance.

For culturally loose countries, we again find two alternative combinations in this case represented by Bulgaria, Romania, Lithuania and the Netherlands.

We find Mexico in this case, among the low performing countries. Again, this stands to reason as it was characterized by being almost the mirror opposite of the cultural values in the UK.

By comparing these two aspects of creativity, we see that countries can both outperform on one but underperform on another antecedent.

Task motivation is important in China and India but less so in the U.S.A.

For task motivation as antecedent (which includes intrinsic motivation and self-efficacy), we find that tight cultures such as in China, Hong Kong and India, with collectivism, power distance, masculinity, and low uncertainty avoidance, show the strongest relationship.

Remarkably, we only find countries with cultural looseness as low performers on this aspect, particularly the U.S.A. and Belgium. So in the case of the U.S.A., we find yet again a country outperforming on one dimension (domain-relevant knowledge), yet underperforming on another one (task motivation).

In summary, both countries with a tight and loose culture can achieve creativity, but the dimension through which this is best achieved is determined by the cultural values also present in the cultural bundle.

Our results are important, particularly for multinational enterprises. The different countries they occupy are characterized by very different cultural bundles and, as such, will push their employees to engage in creative efforts in a particular way. Hence copying Human Resources (HR) practices that stimulate creativity from one country to another one could have serious detrimental effects if those practices do not align themselves with the cultural bundle of the host country.

Copying HR practices that stimulate creativity in one country to another one could have serious detrimental effects if those practices do not align with the cultural bundle of the host country.