Power to the People: Citizens Should Soon Have More Voice to Sway Policy

HEC Paris Professor Alberto Alemanno says civic movements like ‘Nuit Debout’ are good for democracy but, in order to have their voice truly heard, need a professional leg-up in the form of citizen lobbying. An organization he is involved in and a book he is writing aim to pair up experts with NGOs to help them act as a counterweight to big business lobbying. 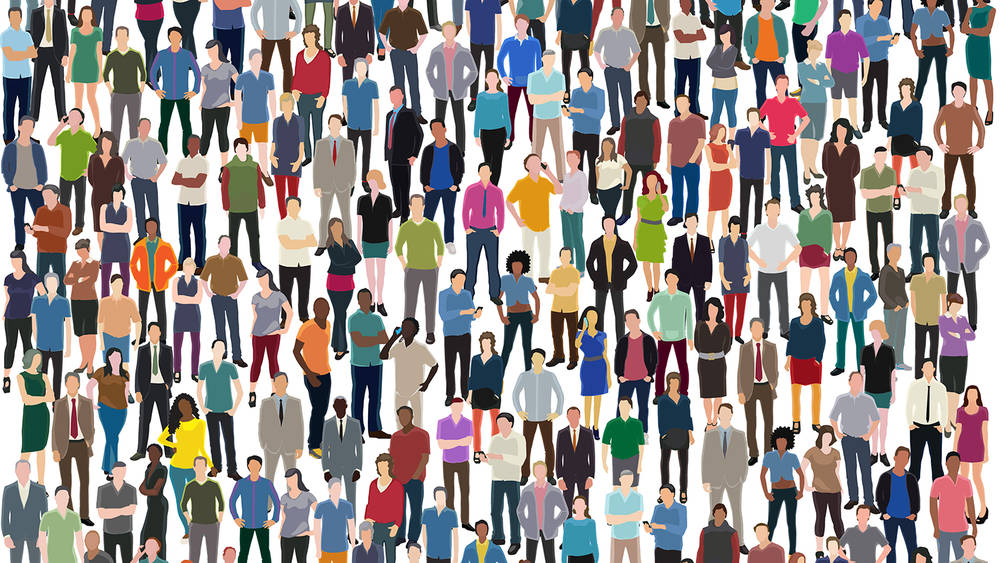 HEC Paris professor Alberto Alemanno says civic movements like ‘Nuit Debout’ are good for democracy but, in order to have their voice truly heard, need a professional leg-up in the form of citizen lobbying. An organization he is involved in and a book he is writing aim to pair up experts with NGOs to help them act as a counterweight to big business lobbying.

Alberto Alemanno has a positive outlook when it comes to the rise of citizen movements. They signal a new desire for civic engagement, says the HEC Paris professor, while gradually changing the political landscape for the better.  Alemanno, who teaches European Union Law and Public Policy at the French business school, says their resurgence shows “the existence of a new form of power that is open, participatory and spread out, rather than closed, inaccessible and held in the hands of a few.”

From Indignados to Nuit Debout: the emergence of a new form of participation

In the last decade we have witnessed the birth of civic movements like Los Indignados in Spain, Occupy and, most recently, Nuit Debout. Meaning “Stand at night”, this Paris movement was born at the end of March 2016 out of a protest against French labor law reforms, and involves daily meetings at La Place de le République in the French capital (and other parts of the country) about labor and other issues. The group even has its own TV and radio stations, broadcast from a makeshift tent.

Nuit Debout represents yet another expression of the growing demand for alternative forms of participation that are outside of the traditional channels of elections and voting. It is born from young citizens’ apathy about mainstream politics and a belief that their vote doesn’t give them true power to shape the society they live in.

Looking to the future, Alemanno expects even more civic engagement and a greater desire by millennials to voice their concerns and preferences on political issues. However this democratic regeneration will come up against obstacles. “This is problematic per se because the institutional structure won’t change, so we still need people to engage in traditional politics in order to continue our political discourse. Yet today it’s extremely difficult for political parties to attract the best,” he says.

A challenge to the traditional political system

Of course creating a dialogue between members of civic movements, such as Nuit Debout  and politicians is a challenge. Many members belonging to these groups denounce the gap between political representatives – who are shaping a daily reality they do not necessarily experience – and the rest of society. They therefore distrust them. From a politician’s point of view, the story is similar: they see these movements as antagonistic and a challenge to the system.

However Alemanno says politicians need to take these groups seriously as they reveal the future of politics: a closer bond with the electorate. “These civic movements have had to be taken seriously as a sign of protest against the elite in politics,” explains the professor. “If you look at Spain, the political system seems to have become much more inclusive of people with different, non-elite backgrounds, including minority groups and the disabled,” says Alemanno. He explains that in the case of the Indignados, we have seen the movement transform into a real party called Podemos.

However, as the academic points out, as soon as the movement turned into a party, it lost much of its political capital.   Despite these failings, civic movements certainly have their place on the political spectrum, says Alemanno, who sees them as giving rise to a form of participatory democracy that complements rather than competes with the traditional electoral democratic system. “Both systems have pros and cons but when they successfully coexist they can be better than the status quo,” he says. “I think the future of politics must be found in a delicate but badly-needed balance between electoral and participatory democracy,” he adds.

The limitations of a civic movement as a driver of policy

So to what extent do civic movements currently have a voice in politics and even influence policy? Alemanno points out that while the Occupy Wall Street movement has all but disappeared from the political scene and does not feature in US elections, it has certainly exerted its influence across the political spectrum. “Both the Republicans and Democrats are talking about issues that were put on the table by the Wall Street movement, even though the movement itself does not take part in the process,” he explains.

But, still, it is extremely hard for a civic movement to exert influence on the policy process. True, today anybody can become politically engaged. By posting a blog or going on social media citizens can make huge political statements, but to be chosen by a political party remains much harder, points out Alemanno. He explains that the number of individuals going into higher education is going to double by 2025, especially in emerging economies like China, India, Brazil etc.

Those people with all this knowledge will be outside of government, says the professor, and what they will offer to the collectivity will be very modest unless we can find a way to bring them into the political process. “As the most educated people will operate outside of government, we will have a society that is collectively more skilled than the officials who run it,” says the academic. “This shows you the limits of representative democracy: it is no longer representative of the talents of society,” adds Alemanno.

Citizen lobbying: a platform for people to defend their rights

How to tap into this highly professionalized society so that, collectively, it can influence policy? Alemanno believes there is a solution – citizen lobbying. We know that corporations and other vested interests heavily shape the policy process by using lobbying, says Alemanno, who is also a public interest lawyer. Unfortunately, due to the monopolization of interest representation by a few groups, lobbying is perceived as negative, points out the academic. As a result, some interests unduly influence the process to the disadvantage of other, diffused interests, which too frequently include environmental protection, consumer protection and citizens’ rights, he explains.

To act as an alternative to big business lobbying, Alberto started a new organization that helps citizens act as a counterweight to the influence of large and politically well-connected corporations – by lobbying as citizens. The Good Lobby, which Alemanno co-founded, works with volunteer experts from a variety of fields who share their knowledge with NGOs working on the most important social and political issues in Europe.

The idea is to empower both citizens and non-profit organizations to lobby under-represented interests in society to government. This provides a platform for citizens to defend their rights, express their desire for change and ultimately influence leaders. “We know that the young, particularly, are driven by causes like the environment and animal welfare, and they are ready to mobilize for this,” says Alemanno. “Citizen lobbying aims to channel such an untapped desire for engagement towards new forms of political participation,” says the professor.

As an annex to The Good Lobby, Alberto is also working on a book (publication date to be determined) in which he theorizes the notion of ‘lobbying for good’ and provides a toolbox that any citizen might want to use to gain access to the government to voice their opinion effectively, concerns and preferences. His vision is to enable people to retake control of their lives by playing a more active role in society, leveraging their self- and collective interest and have an impact in society.

“We are – or at least we feel – in full control of our private life, but [currently] as soon as we go out of this private sphere we are powerless,” says Alberto Alemanno. However, the professor points out that it is as members of our respective communities that we can really make a difference today – a task he hopes to make easier.