French Tech and the HEC Paris Business School are once again making news! The number of French unicorns from the HEC Paris community has now reached 10 thanks to the startup Front. Founded by Mathilde Collin, H12, HEC Entrepreneurs major, and Laurent Perrin, the young company, which recently raised $65 million, is now valued at $1.7 billion. A feat that says a lot about the startup's future. 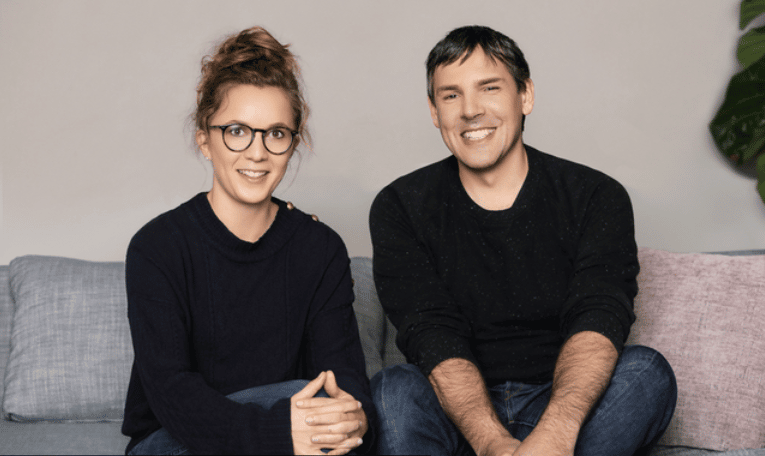 Will Front revolutionize the world of business messaging? The startup, which was already in the 2019 Forbes selection of the Next Billion Dollars startups, seems well on its way! After Doctolib, Mirakl and Qonto, it's now the turn of Front, a customer relationship platform, to join the circle of unicorns made in HEC with a valuation of $1.7 billion.

From Paris to Silicon Valley, it took less than 9 years for Front to become a unicorn. The Front adventure began in Paris in 2013, one year after Mathilde Collin graduated from HEC. In creating Front, Mathilde and her co-founder Laurent Perrin wanted to revolutionize the customer experience with a collaborative messaging solution for professionals. The duo quickly joined Y Combinator in San Francisco, one of the world's largest startup accelerators, before reopening an office in Paris four years later.

Contributing to everyone's well-being with Front

Centralization, optimization and collaboration sum up the essence of Front, whose ambition is to offer the best possible experience to customers. "In the current macro-economic context, companies have no choice but to take care of their customers, [...] they want to be reassured, they want to talk with humans," said Mathilde Collin on BFM Business. But not only. Its co-founder, who advocates well-being in the workplace, also hopes to contribute to making Front users, mainly members of support and sales teams, committed and happy to use this tool on a daily basis.

Front therefore relies on the automation of time-consuming tasks to leave more room for the human touch. Its messaging solution gathers all customer messages from different platforms (Facebook, Twitter, emails, sms...) in one place to allow teams to process the request in a collaborative way and respond via the customer's initial channel. A solution that has now attracted more than 8,000 customers worldwide.

Congratulations to this 32-year-old HEC Paris alumnae and her co-founder for this new round of funding, which will enable them to strengthen Front in both the United States and France!