The Crisis Stimulates Innovation And Accelerates The Economic Transformation Of Companies

Christopher Hogg is an Affiliate Professor at HEC Paris and Academic Director of the Global Executive Master in Management program, as well as the author of "Les transformations économiques" (published by Ellipses, 2020). In a recent webinar focusing on the crisis as a driver of innovation and an accelerator of economic transformation, he outlines how companies can capitalize on the upheavals caused by the pandemic. 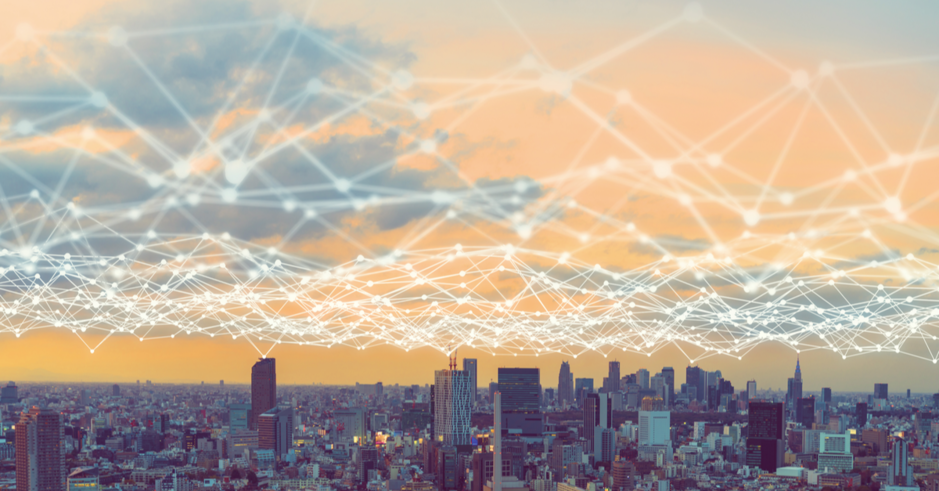 The global crisis caused by the spread of Covid-19 is a systemic rather than a short-term phenomenon, and it is forcing companies to rethink their strategies. Depending on the sector and market, economic transformation can either be innovative or destructive. While some companies are experiencing huge growth, others are facing brutal restructuring. One thing is certain, however - growth is never easy in this context. Hence the importance of having an in-depth understanding of the dynamics that are currently transforming the economy in order to be able to seize any opportunities.

Let's start with energy transition and sustainable development. If we do not change our production methods, the environment will be in danger, and that is why most companies are working to develop a sustainable model for future generations.

The second major category of transformation concerns urbanization and the challenges of smart cities. Over half of the world's population lives in cities. China, India, and Africa are heading for huge transformations, which raises the question of how resilient cities will be in the face of global warming and epidemic risks caused by intense urban interactions.

The third category of transformation concerns health and all the associated ethical challenges, which have been highlighted by the Covid-19 crisis. The fourth major change is related to humanity's geopolitical center of gravity shifting back to Asia, and China in particular. The latter is now a major player in both sustainable economics and scientific innovation and could well become the world's leading economic power.

A fifth major transformation is an aging population and the social challenges that come with it, which companies will have to take into account. We are also witnessing a boom in knowledge, creativity, and innovation. Innovative companies in the digital sector have achieved record revenues during the Covid pandemic. In order to capitalize on these major economic transformations, companies must follow trends, even if this means changing their structures, strategies and technical systems. 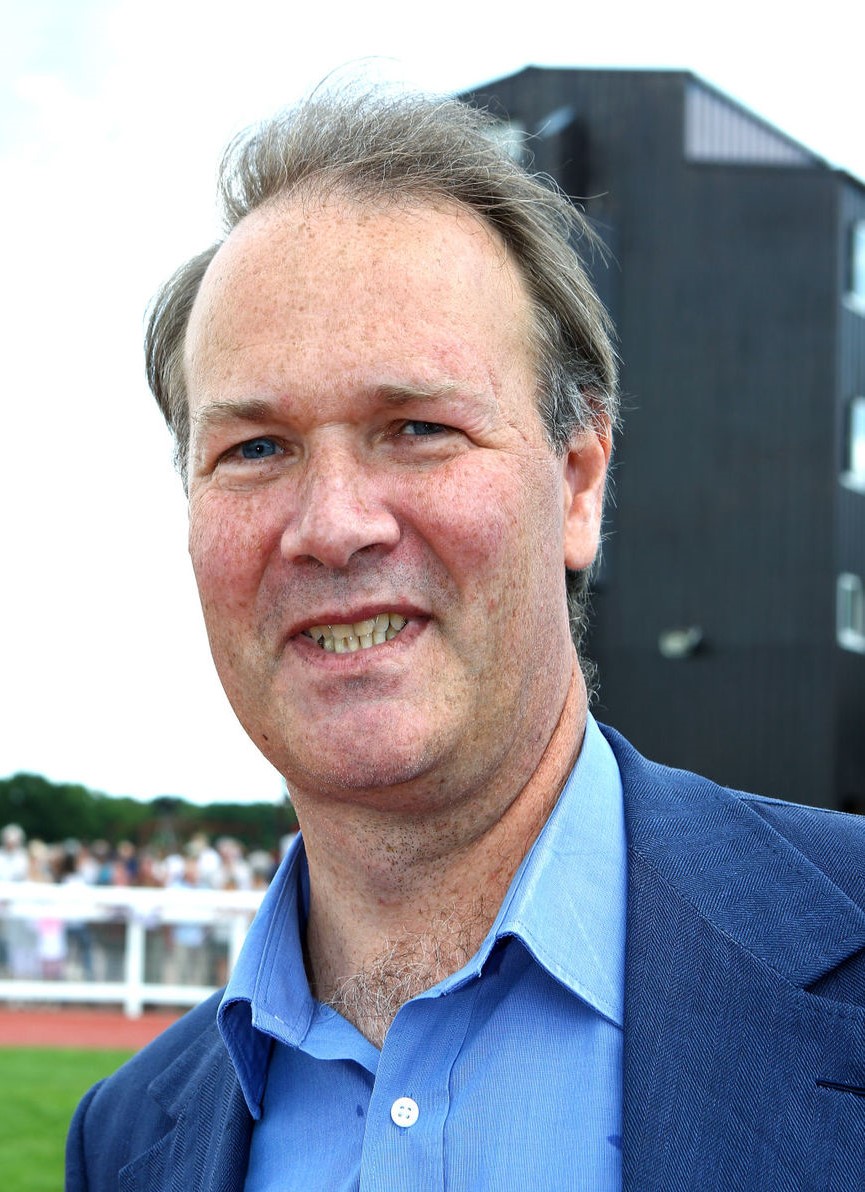 Going with the flow rather than fighting against it

The crisis has intensified the presence of both tailwinds and headwinds. So how do we ensure that we are moving in the right direction? Unsurprisingly, some sectors of the economy are being driven by these transformations - digital technologies, energy transition, innovation, and startups. These companies are inspiring in terms of their economic success, their sense of purpose and the role they play in shaping the world of tomorrow. It is precisely to these companies, of course, that the majority of young graduates will turn to in the future.

Moreover, the trend is also very favorable for large metropolises. It is estimated that two-thirds of future growth will be driven by the world's 100 largest metropolises, which are generally major technology hubs. These "global cities" are attracting more and more young talent, funding, and opportunities, which they are drawing away from other cities, and thereby contributing to increasing inequalities.

The jobs of the future are also benefitting from fair winds. Cutting-edge hard skills are being developed to help artificial intelligence to analyze with even greater precision. Soft skills with a profoundly multidisciplinary approach are also being developed. Creativity is born from this convergence between hard and soft skills. Innovation has become the mantra of all companies, but the innovation ecosystem, which is all about exploration rather than operations, has a failure rate of around 75%. Being resilient is therefore crucial.

The question of purpose is also very important for teams and a real challenge for companies. In the 18th and 19th centuries, work had a meaning. We still find that today among professions such as doctors and teachers, but with less than 10% of teams in French companies showing strong commitment today, it is more necessary than ever to align individual and collective purpose in the workplace. This is indispensable for companies who want to attract young talents.

Seizing the opportunities created by the crisis

Sectors that were until now, being driven by economic transformation have ground to a halt because of the health crisis. Especially in areas where social interaction plays a key role, such as the catering, hospitality, and tourism industries. Travel around the world has increased dramatically in recent decades, from 25 million trips in 1950 to 1.4 billion in 2018, but Covid has put a stop to this trend. The impact on the aeronautics, tourism and hospitality sectors has been enormous. Experts estimate that there will be no return to normal for at least 3 or 4 years.

Social interaction plays a central role in any economy. It is the sector that creates the most jobs in France, the United States and China. Indeed, this market is defined by the quality of the exchanges between people, and although physical distancing has impacted direct social interaction, it has also encouraged digital social interactions. Central banks have never injected so much liquidity into the markets, and most financial actors will be directing these funds into the sectors of the future, such as digital technologies. Digital-sector securities are already doing very well. For example, in May 2020, Zoom reached the same level of market capitalization as the world's 7 largest airlines (by passenger numbers).

This underlines that the crisis has had both positive and destructive effects. In the current context, the GAFAM (Google, Apple, Facebook, Amazon, Microsoft) have experienced record growth. For them, the crisis has been an extremely powerful accelerator. Economic transformation accelerates in times of crisis, and it is better to go with the flow rather than trying to resist it in vain.

Global warming and sustainable development are major economic issues. Social inclusion and the new mix of home and office work have become the central focus of the service economy. The crisis is unquestionably an accelerator and driver of innovation at the service of economic transformation, but it must also create collective, social, environmental, and entrepreneurial value in our relations with customers and suppliers, and for ourselves. Quite a challenge!