Why Organizations Should Open Their Minds To Inclusive Business

In recent decades we’ve seen inequalities growing in society, exacerbated in part by the current global health, social and economic crises. It falls to ambitious businesses to recognize the benefits of redressing the balance, affirms Marieke Huysentruyt, Assistant Professor of Strategy and Business Policy at HEC Paris.

Over recent years the distribution of economic value has not been fair and equitable laments Marieke Huysentruyt - growth has not been inclusive, and the problem is getting worse…

There’s a growing group of people in society who are excluded from opportunities such as accessing jobs, education, and wealth creation. Whether based on gender, race, immigrant origin or income status, we are seeing wide and rising disparities both within and between countries.

Poverty of course means different things to different areas of the world, but this is a global problem. How do we create better lives for people more generally so that 1.5 million Africans per year don’t feel the need to risk their lives migrating to find better opportunities, for example?

In an inclusive economy, we take everyone with us. There’s a widely held consensus that something has to change.

Marieke Huysentruyt believes that the focus of big business is often on environmental sustainability as it is a more ‘definable’ challenge to face.

Biodiversity, pollution, water resources, climate change and so on impact economic systems and have a huge human toll. But debate and public discourse on these issues pays most attention to the environmental side. It makes sense, as we’ve cracked the science better, there are indicators, standards, targets and (increasingly) a consensus around it and what businesses need to do.

Now we need to accelerate interest and validate the social side and the governance side - the social dimensions of business. The difficulty is that these dimensions are more complex to measure and evaluate, and there is still less of a consensus around which business practices are actually most effective at contributing to a more inclusive society

Marieke Huysentruyt explains that there are several key challenges, which create barriers for businesses looking to adopt an inclusive business approach…

Rather than setting out to become an ‘inclusive business’, perhaps a more gradual approach could be adopted. Companies can and should introduce more inclusive policies and programs – initiatives that are designed to promote inclusion, not just at an operational level, but throughout the value chain. From making sure your suppliers treat their employees fairly to ensuring the equitable distribution of the goods you produce… the agenda is vast.

The main barriers are around the complexity of the subject and the ambition to make an inclusive society happen. It’s relatively simple for organizations to look at the diversity of their staff and the parity of salary spreads but that doesn’t go far enough.

Companies need to experiment and innovate; to proactively test and refine new approaches or ways in which they can promote diversity and equal opportunities. These issues cannot be resolved in a silo, they require open collaboration. But most of all we need leadership with the passion, humility, determination, and ambition to succeed and transform society for the better. 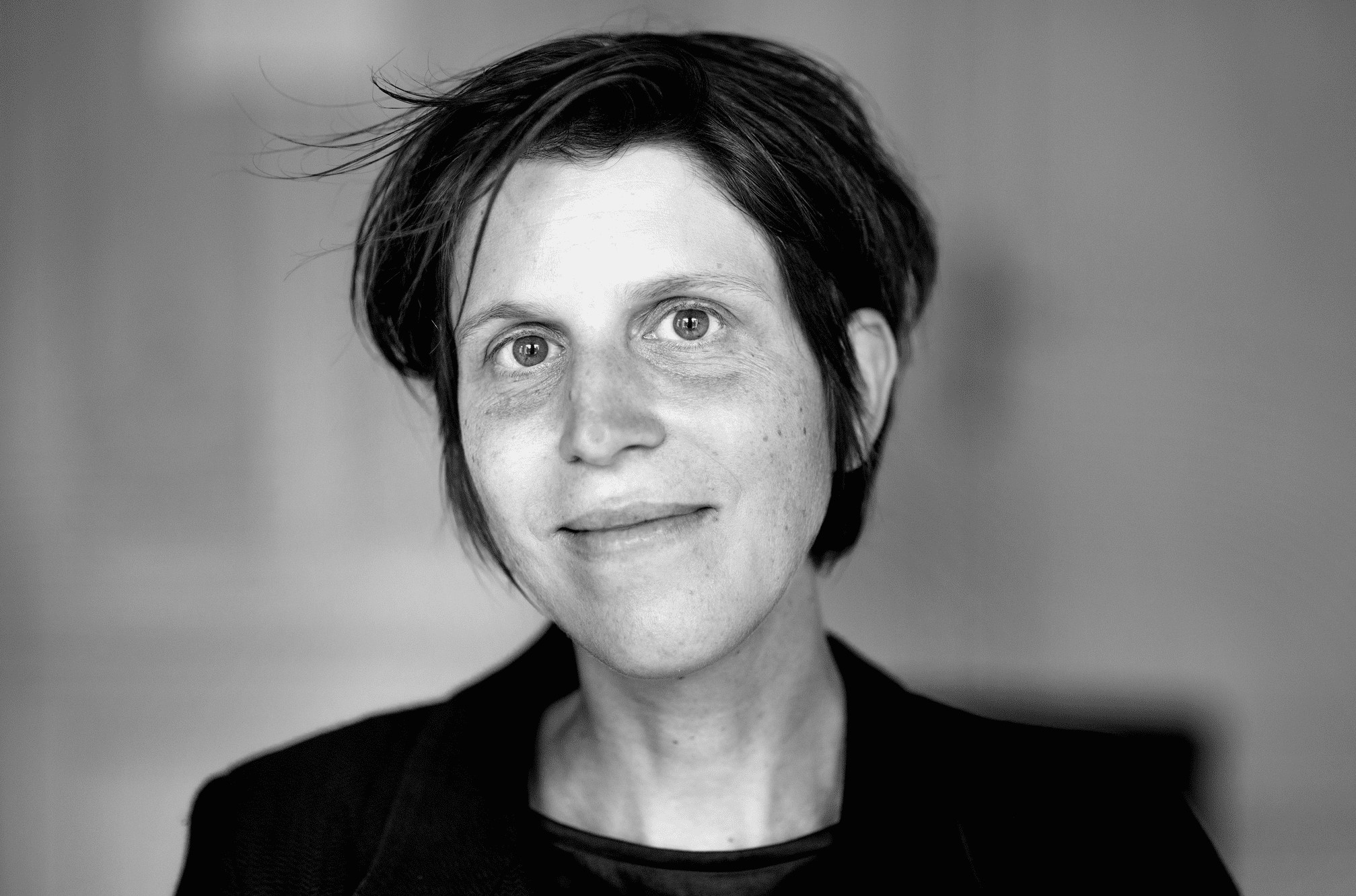 There are compelling reasons why inclusion should rise up the boardroom agenda, insists Marieke Huysentruyt.

Many companies are experiencing issues around the disengagement of their employees. Staff report feeling less committed to their jobs, less fulfilled, and issues of mental health are prevalent. Involvement in social projects and the inclusion agenda can be a powerful antidote to this phenomenon.

The Edelman Trust Barometer clearly shows that a growing sense of inequity is undermining public confidence in institutions. People are less trusting of organizations, and this is a major issue. Inclusive business initiatives can help businesses regain trust. That trust will be essential. If we’re asking companies to innovate and think about global problems in an ambitious way, we need customers and stakeholders at large to give them the space to be able to do that.

The Covid-19 crisis has driven many companies to rethink their role in society. There are of course companies who have thrived – Amazon and Netflix for example – but there are others who have chosen to innovate in radical ways. We’ve seen powerful examples of businesses’ contribution to the greater good, such as repurposing factories to create much-needed Personal Protective Equipment or sanitizers.

New laws and standards will give leaders the tools they need to do the job properly.

The imminent EU Corporate Social Responsibility Directive means that by 2024 all large and listed companies (except micro-undertakings) will be required by law to report on inclusion and more generally social standards, so leaders will have the impetus to rethink their approach. The challenge is what kind of competencies you can build in-house, and how you are going to step up.

I’m part of the taskforce that’s preparing the standards on which business will be required to report. There are already indicators and targets out there; in France, for example, all large companies must ensure 6% of their employee base is disabled and many countries require assurances that child labor is not involved in the supply chain. And then there are existing, implicit norms. We will be modernizing these and finding ways that they can be related to intangibles like wellbeing rather than strictly measurable criteria.

At HEC Paris we’re trying to do our part. From the outside it might seem pretty radical, but in reality it’s a gradual process.

From day one, all students in Grand Ecole at HEC Paris are presented with a number of societal challenges. From the fall, all the students will be required to take a course on sustainability, in order to reinforce their scientific understanding and think critically about the roles companies can play.

We’re finding more and more of our students want to go into the field. They want to learn from practical experiences – be it how workplace integration enterprises manage inclusion, or how large multinationals raise awareness about inclusion amongst their 200,00 employees. Our role is to encourage and support such diverse immersions as best we can.

Of course, as educators, researchers, and public intellectuals, we have to help students make up their own minds and give them the tools and means of appraising existing inclusive business practices and ideally also thinking up new ones. This three-pronged approach is driven by our Think, Teach, Act philosophy.

Research-wise we are leading the way.

We experiment in the field together with businesses to show what inclusive business policies, actions, or programs work, what doesn’t, and to better understand why. This requires an experimental mindset, much like the one used in medicine. We also leverage, in particular, our expertise in behavioral economics.

We also help businesses think critically about their impact on social issues, how to track progress along important social dimensions, and how to measure, calibrate, valorize, and communicate the positive and negative externalities that they generate. Here, we often use large original databases that companies hold but typically underexploit on order to show patterns.

One popular theme is that of transparency, be it wage transparency or transparency about the impact of  good on inequalities. Should companies communicate more about their social policies, and would this elicit a positive consumer or investor response?As a business school we aim to continue to identify the topics that are relevant to multiple companies but that require an interdisciplinary approach.

The school has been pioneering for a long time, and we’ve accumulated a wealth of experience working at a national, European, and G7 level and we’re determined to keep pushing the frontiers. We want to help organizations think strategically about what an inclusive society is, and how they can contribute to that both now and in the future.

Professor Marieke Huysentruyt is Academic Director of the Center for Inclusive and Social Business at the S&O Institute, HEC Paris.

Find out more about Inclusive Business - What it is and Why it matters?

Read the Inclusive Economy: An antidote to a "world of fire"? article by Marieke Huysentruyt