An exceptional donation for academic excellence

We are delighted to announce the launch of a new Research Chair at HEC Paris, made possible by the exceptional donation of €3M by Pierre Andurand (MS00).

The aim of the donation is to enable the School to invest in the development of faculty in health or climate. This unprecedented commitment perfectly illustrates the impact of philanthropy on the excellence of our faculty. 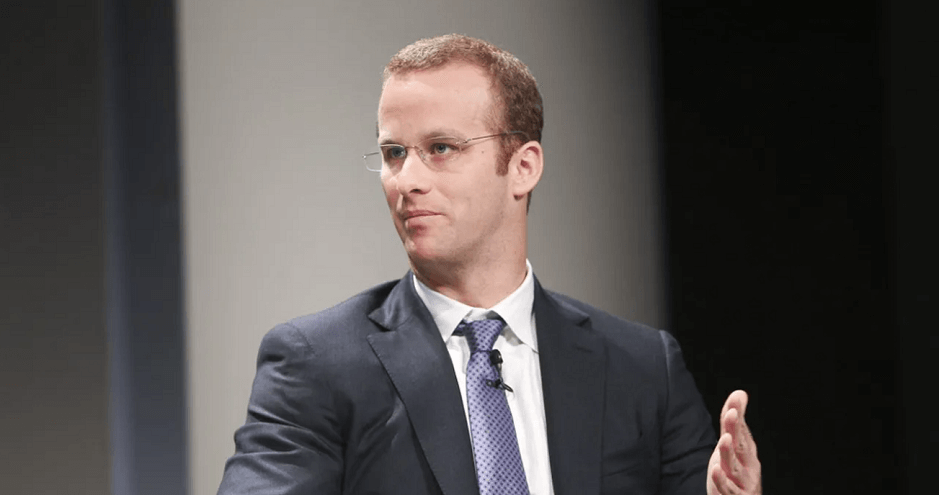 "I am honored to be able to help HEC continue to shine internationally. The issues of Climate and Health are of paramount importance, and I am delighted that HEC is participating in finding solutions through research and the training of executives and entrepreneurs. I will be following the impact of this Chair in these areas with the greatest interest."

Through this exceptional commitment, Pierre Andurand is enabling HEC Paris to recruit an “opinion leader” as senior professor in the strategic fields of health or climate. His work will help push the boundaries of knowledge in these fields and will have a positive impact on teaching methods, managerial practices, public policy and society in general.

Jacques Olivier, Professor of Finance and Dean of Faculty and Research at HEC Paris expressed his gratitude:

"Pierre Andurand's donation is rare, by both its size and form: Pierre would like to see the School go one step further on topics which are close to his heart - climate and health - and he has given us the means and freedom to recruit an exceptional professor in one of these two fields.

The Pierre Andurand Chair will be a game changer for the School, its research and teaching. Pierre Andurand will have an "impact tomorrow", and we are infinitely grateful."

An exemplary gesture and journey:

"I would like to thank Pierre very warmly for his generosity, and also for the example he is setting for donors by this commitment with a major impact for the School. Philanthropy is playing an increasingly important role in meeting the School's major goals and we are proud to be able to count on Pierre's support to further enhance the excellence and international reach of HEC Paris."

Pierre Andurand founded Andurand Capital in 2013. He was previously Chief Investment Officer at BlueGold, a global hedge fund co-founded with Dennis Crema in 2007. In 2000, Pierre began a career at Goldman Sachs as an oil trader for the bank's commodities trading unit in Singapore.

More information about the campaign projects 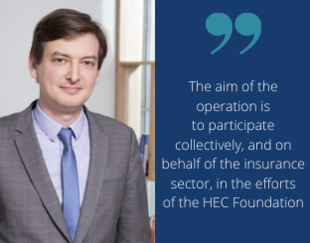 Mobilization of HEC members of the insurance club

At the initiative of Adrien Couret (H.07), Managing Director of the Aéma Group, the HEC Alumni Insurance Club and the HEC Foundation have launched a fundraising campaign to help finance the HEC Paris... 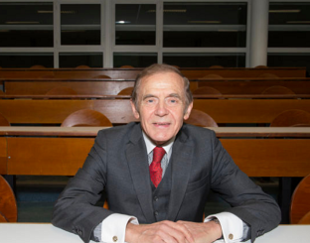 As we begin 2021, we have been deeply saddened to hear of the death of Bernard Méheut (H.60), a Grand Donor of the HEC Foundation and member of the Dean’s Circle, who showed great commitment to HEC Paris... 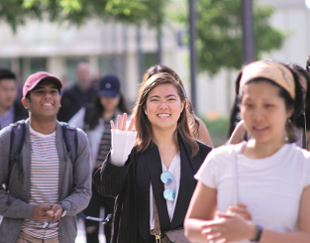 As generous patrons of the HEC Foundation for many years, Henri (H.76) and Jérôme (H.16) de Castries have created the "Henri and Jérôme de Castries Family" Foundation, which is housed by the HEC...
Share
FACEBOOK
TWITTER
LINKEDIN
EMAIL