Member of the France Campaign Committee 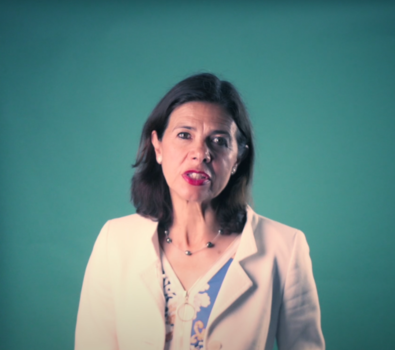 The reason why I personally became involved with the HEC Foundation is because I want our School to be strong, maintain the values of a "Grande École", select students based on demanding academic criteria, with European roots but accessible with no financial criteria. It is equal opportunities that form the basis of the HEC Foundation’s values: social equality, diversity, inclusion, disabilities.... And it is precisely because of these values that I became involved.

Sophie Javary serves as Non-Executive Director - representative of Servinvest of the Company.

A graduate of HEC business school, Sophie Javary began her career in 1981 at the Bank of America in Paris before moving to Indosuez. In 1994 she joined Rothschild as head of ECM origination. Between 2000 and 2007, Ms. Javary headed up ABN-AMRO Rothschild in France on behalf of Rothschild. In January 2002 she was appointed Managing Partner at Rothschild, where she co-managed the financing and European restructuring business between 2008 and 2010. In February 2011, she joined BNP Paribas as Consultant Banker for a portfolio of key accounts for which she has managed their global relations with the bank ever since.

Between January 2014 and October 2018, she headed up all of BNP Paribas’ corporate finance activities (M&A and primary equity market advisory services) for the Europe, Middle East and Africa region (EMEA). Since October 2018, she has served as Vice-Chairman CIB EMEA at BNP Paris, devoting all of her time to business development and strategy advisory services for major corporate and private equity clients.

She is a member of BNP Paribas’ G100 group of its top 100 executives. In 2013, Sophie Javary became a Knight of the French Legion of Honor.
She has been involved with the HEC Foundation since 2009. She is also a lecturer at HEC Paris in finance.