Promoting balance in the workplace and beyond

HEC Paris alumna Chantho Creze firmly believes that people, not projects or technology, are at the heart of any business. In this interview, the engineer-turned-entrepreneur speaks about the key lessons she has learned in business, at HEC Paris and as an expert in Tai Chi. 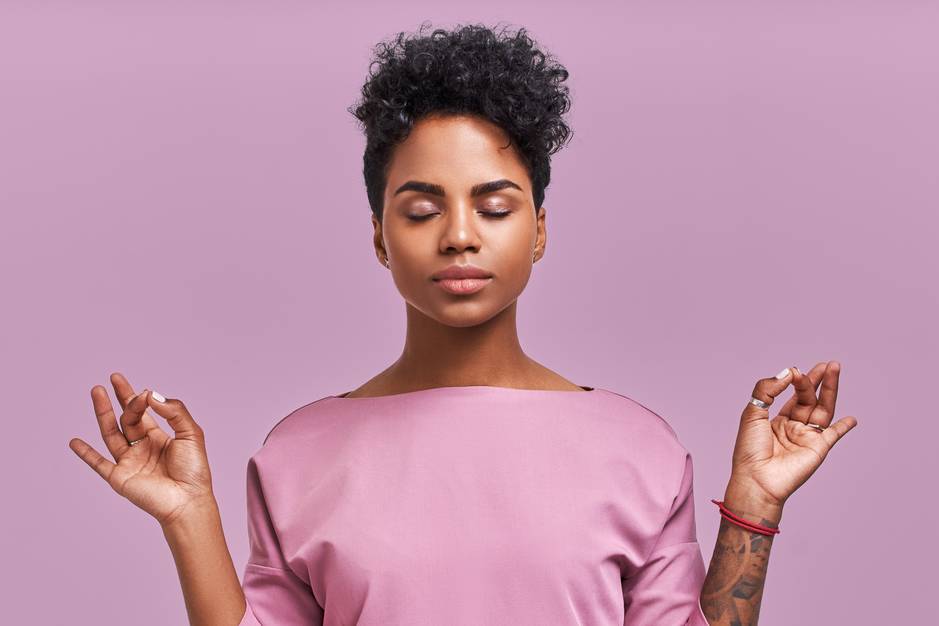 THE TWO FACES OF ENTREPRENEURSHIP

Before leaving her job at Areva, Chantho spent nearly a year thinking about how to create and found Human In Project, a coaching and consulting company that focuses on the human dimension of organizations. Taking the leap and launching the company, has enabled her to learn some key lessons about entrepreneurship. “I think the first and most important lesson I can share is that you work to ensure that your personal passion pervades your entire company. If it does not, you will not be able to overcome all the struggles or difficulties.”

She has also discovered that entrepreneurship provides the opportunity to develop new skills and explore new disciplines. "Everything moves faster when it's your own company," she says. "Instead of needing to hold a meeting to reach a consensus, you make your own decisions." On the other hand, she no longer has the support from designers, contract managers and other team members that she had during her engineering days. "I am the boss, but I’m also the support team, the administrative team and so on." There's no finger-pointing when you're your own boss, she adds. "You know exactly who is to blame if something goes wrong."

When Chantho designed the logo for Human In Project, she drew inspiration from Tai Chi, a martial art that she’s been practicing for over 40 years. The company logo symbolizes work-life balance – the yin and yang – from Taoist philosophy. Tai Chi fosters a balance of mind and body. "Physical strength on its own is not enough", she says, "you have to supplement it with emotional strength as well." If a person gets the right balance, they will become more "connected as a whole". Finding and maintaining this balance, Chantho tells us, is an effective way of avoiding burnout.

Chantho incorporates this philosophy of mind-body balance into her coaching and consulting, connecting thoughts to physical movements and triggering emotional responses. Lessons and concepts become much more meaningful when a person can "feel it in their body". Tai Chi can also be practiced just as effectively by groups, as by individuals. She is convinced that when a group moves in harmony together, they find a new level of cohesion and lay the foundations for improved collaboration in the future.

CONSULTING AND COACHING FOR CHANGE AND THE POWER OF THE COLLECTIVE

Chantho credits both her respect for change leaders and her understanding of how to become one herself to the HEC Paris Consulting and Coaching for Change program. She is currently a member of The Change Leaders, a community of change practitioners and the HEC Paris/Oxford CCC alumni network, which meets twice a year to exchange best practices and collectively solve complex business problems.

"We are amazed at what we can do collectively," says Chantho. "We realize that we are part of a community, and that we are much more powerful together." Even though the group includes individuals from a wide range of fields, Chantho feels a "connection in mind and body" every time they meet. That, she says, is the power of the collective mindset.