Itzhak Gilboa, Professor of Economics and Decision Sciences at HEC Paris, has been ranked 6th theoretical economist in the world in a study by Stanford University. 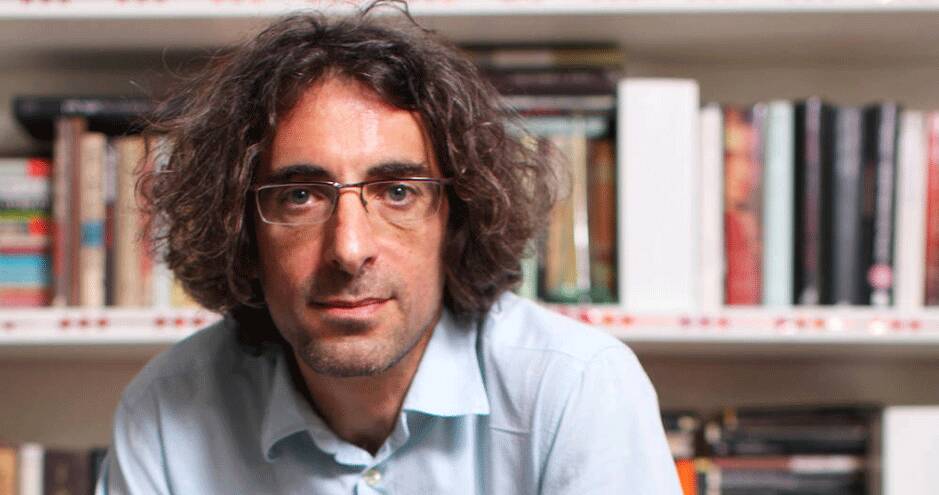 Professor Itzhak Gilboa has been identified in a Stanford University study listing the top 2 percent researchers in various disciplines worldwide. He is ranked 6th in the world in theoretical economics. The study published in PLOS Biology lists 160,000 researchers from 149 countries in 22 scientific disciplines and 176 subdisciplines. It rates scientists based on publications, citations and impact.

In May 2022 Itzhak Gilboa was also classed among the top 5 percent authors in IDEAS, the largest bibliographic database dedicated to economics, which indexes over 4,000,000 items of research.

What's the ranking really worth?

Not removing his thinking cap for one moment, the decision theorist commented on the method of the study: “All rankings involve many arbitrary decisions. This particular study wasn't so bad, as it included many different measures of academic impact (not just the total number of citations, or just the H-factor* etc.) and they normalized measures relative to the standard in each field – there are fields in which people cite many more papers, in each given paper, than in other fields.”

His praise was more qualified regarding the actual results: “While among the five that are ranked above me two are Nobel laureates, there is a real 'deity' of game theory, Lloyd Shapley, who's ranked below me. Shapley got the Nobel Prize. Along the lines of Groucho Marx ("I don't want to join a club that's willing to accept me") I'd say that I can't be proud of a ranking that puts me above Shapley.”

Itzhak Gilboa is a specialist of decision theory. His main interest is in decision under uncertainty, with a focus on the definition of probability, notions of rationality and non-Bayesian decision models (whereby uncertainty can't be quantified). He has published extensively, as his rankings suggest, and co-authored several books and textbooks, such as "Making Better Decisions: Decision Theory in Practice". He also somehow finds the time to administrate an online forum about experimental findings and applications of decision theory to other social sciences.

A graduate of Tel Aviv University, Itzhak Gilboa has held positions at Northwestern University’s Kellogg School of Management and Boston University. At HEC Paris, where he holds the AXA chair in Decision sciences, he has taught a variety of courses on microeconomics, decision theory, game theory, psychology and economics, and related fields, at the undergraduate, graduate, and MBA levels.

From July 4 to 6, he will be co-organizing the annual D-TEA workshop, which brings together experts in decision science at the Paris School of Economics. This year's event will include a homage to David Schmeidler, his thesis supervisor and co-author of several books, who recently passed away.

Find Itzhak’s research and other insights explained on Knowledge@HEC, and all his publications and upcoming presentations on his website.

*The H-index is a metric of the productivity and citation impact of an author's publications.