What is the “Triple Bottom Line”?

The “triple bottom line” stands for the idea that firms’ performance should not be assessed in merely economic terms, but along three dimensions: social, environmental, and economic (the “three Ps”, for People, Planet, and Profit).

Since its inception 25 years ago, this idea has permeated into business practice. Yet, it has not been spared from criticism – most recently even expressed by its very inventor John Elkington.

Download the PDF: What is the “Triple Bottom Line”?

The term “triple bottom line” (often abbreviated to “TBL” or “3BL”) was first coined in 1994 by John Elkington, business writer and founder of the management consultancy SustainAbility. Elkington claimed that the traditional measure of corporate success – its net income, i.e. the “bottom line” of its profit and loss account – gives an insufficient picture of a firm’s actual value: A company can well be financially successful, yet harm the social or ecological environment in which it is embedded.

Elkington thus suggested expanding our way of evaluating corporate performance by, metaphorically speaking, adding two further “bottom lines” to the original one. Instead of measuring only their economic bottom line, companies should also report on a social bottom line, i.e. on their contribution to social equity and welfare, as well as on an environmental bottom line, i.e. on their ecological impact. The three “bottom lines” – social, environmental, and ecological – are sometimes also referred to as the “three Ps”: People, Planet, and Profit.

What aspirations lie behind the introduction of the triple bottom line?

When introducing the concept of triple bottom line reporting, Elkington had high expectations. He argued that the triple bottom line could trigger a veritable system change towards a truly sustainable form of capitalism. His hope was that the unaccounted side effects of business activity – what economists call “externalities” – would stepwise become incorporated into our way of assessing and managing firm's performance.

Business firms would then compete with one other based on their actual value to society, rather than only with respect to their financial performance.

Has the triple bottom line found its way into business practice?

The answer is yes. The idea that firm performance should not only be measured in financial terms, is now widely accepted in the corporate world. The following points illustrate this: 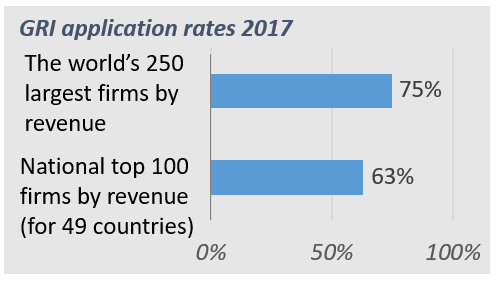 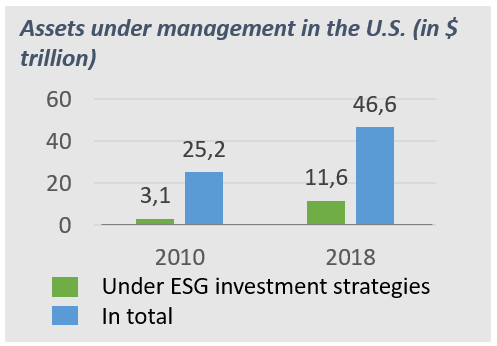 Has the triple bottom line proven its worth?

Thanks to the generalization of triple bottom line accounting practices, the underlying idea,  that corporate value is not reducible to its financial performance has successfully disseminated within the corporate world. However, it is also clear that the triple bottom line has failed to fulfill the lofty hopes that its founder initially placed on it.

Ever since its inception, the concept of the triple bottom line has also attracted a fair amount of criticism, especially concerning:

In a recent Harvard Business Review article, Elkington himself admits that triple bottom line accounting practices have not succeeded in counteracting corporations’ narrow profit-orientation, and thus failed to alter capitalism as he hoped for. In view of our world’s continued environmental degradation, he publicly “recalls” his concept, and urging for an accelerated and more radical transformation of our way of doing business.(3)

Discover the Master on Sustainability and Social Innovation