Africa CEO of the year: how HEC graduate Aminata Kane is putting wellbeing and equality at the center of Orange Sierra Leone

Graduating from the HEC Paris Master in Management in 2008, Senegalese-French Aminata Kane has been heading up Orange in Sierra Leone for the last three years. Named Africa’s best CEO in 2020, her top priority is empowering employees for a happy and fulfilled workforce. 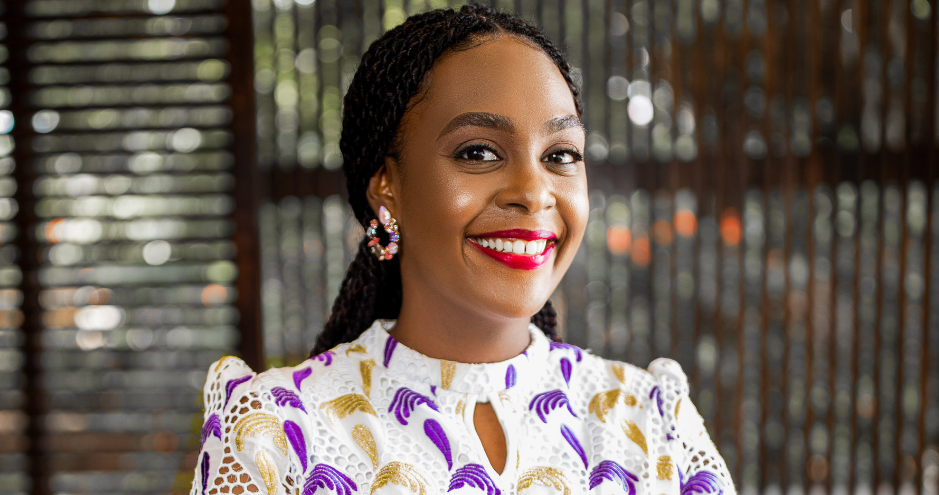 She’s the first female telecoms CEO in Sierra Leone, and one of the few in Africa, but according to the AfricaCom Awards, she’s also the best. Named CEO of the Year in 2020, she prides herself on having been able to grow Orange in Sierra Leone above and beyond objectives, but to have done so ethically and harmoniously, every step of the way. While she’s proud to have increased Orange Sierra Leone’s market share from 39% to 52%, she’s even happier to have appointed 50% of her executive committee as women.

"I think that strength is about more than just imposing yourself on people and asserting your ideas at all costs – it’s about intelligence. You have to know your audience and be thoughtful about it.”

“It wasn’t always easy”, says Aminata. “When I was offered the position of CEO in Sierra Leone, my family and I were based in Senegal, so it was a big decision. There are certain roles you’re expected to fill, and I feared what people would say – but it all worked out. I think that there are times when you push for your family, and then some when you push for your career, and it’s important to strike a balance.”

Being not only Sierra Leone’s first female CEO in telecoms, but also a youthful 36, she says this can sometimes be an obstacle. “I don’t walk into the office telling myself that I’m a woman or young, but for some people, it’s all they can see – it happens quite often. I think that strength is about more than just imposing yourself on people and asserting your ideas at all costs – it’s about intelligence. You have to know your audience and be thoughtful about it.”

Always one step ahead

“I’ve learnt to problem-solve throughout my career, which all started at HEC – you have to be resilient and work hard to succeed, and that’s a strength that stays with you forever”, says Aminata. Starting out as a consultant at McKinsey & Company in Paris, she then went to get an MBA at MIT and started a fashion start-up before moving to Orange in Senegal.

“I think these earlier career experiences were very formative for me”, she says. “Having been both a consultant and entrepreneur, the ability to forward-think, adaptability, and resilience were drilled into me, and this has stayed with me throughout my time at Orange.”

Off the back of this strategic mindset, since being appointed as CEO, she has given rise to a long list of successes for the businesses. Not only has she guided Orange to a majority market share of 52%, she has also diversified the company’s activities in a whole host of ways. “While our bread and butter is telecoms, we’ve made headway in the mobile money, energy, and education industries”, Aminata explains. “We’re providing solar kits, allowing customers to pay for their energy on a daily basis, and we’ve even launched a platform providing free access to online classes, and we are about to launch a coding school.”

"My goal is to have the happiest, most motivated workforce in the country. I'm so happy to see leaders emerging from my team, taking the initiative, and growing. When you have a team of empowered people, the results are going to be there.”

While Aminata has grown the business tremendously, she refuses to step on her employees to get there. “We have a big budget for training, provide free gym classes, and make sure to have big, bright, plant-filled office spaces. 50% of my executive committee is made up of women, and we’ve worked a lot on salary disparity.” Passionate about wellbeing and equality within her team, she does all she can to promote fulfillment at work, as well as healthy work-life balance.

When she was first appointed CEO, she spent three months interviewing every employee, to establish a vision for the company that was shared by everyone. “We organized many focus groups, in which we decided on the actions and next steps together. I think it’s really important for everyone to feel heard, and that they can trust me”.

Her goals for the future? “To have the happiest, most motivated workforce in the country. I'm so happy to see leaders emerging from my team, taking the initiative, and growing. When you have a team of empowered people, the results are going to be there.”