Research on Cryptocurrency by Ioanid Rosu Published in Management Science

The Finance Department at HEC Paris is pleased to announce that Associate Professor Ioanid Rosu has had his research paper “Evolution of Shares in a Proof-of-Stake Cryptocurrency” published in Management Science, one of the world’s top management journals. The research is in collaboration with Fahad Saleh from Wake Forest University. 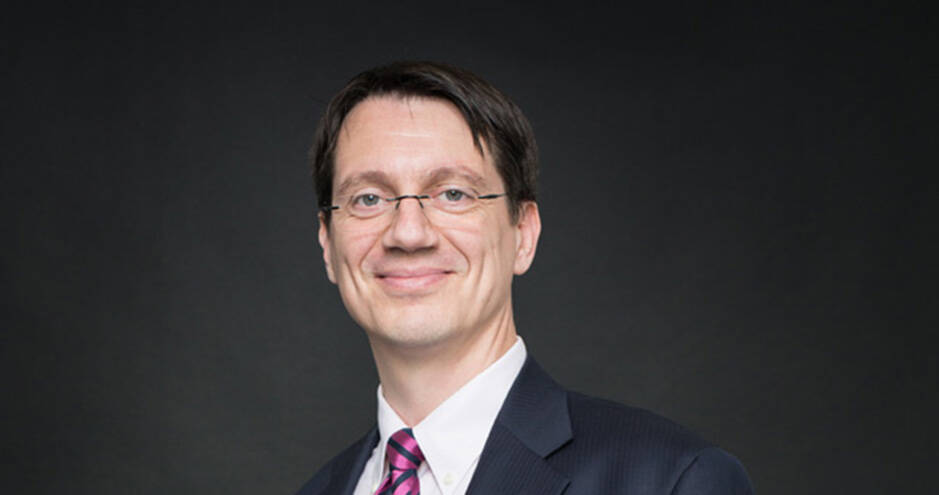 Research on the Bitcoin cryptocurrency has raised several concerns regarding its long-run viability, which have led to alternative proposals that seek to generate Bitcoin’s decentralization while avoiding some of its limitations.

Bitcoin uses a set of governance rules known as Proof-of-Work (PoW), whereby agents to compete to update the blockchain by solving a computational puzzle so that success probabilities depend upon raw computational power.

An alternative set of governance rules is Proof-of-Stake (PoS), whereby the blockchain is updated by a randomly selected stakeholder, with probability of an investor being drawn equal to the investor's coin share. The PoS protocol involves essentially no direct costs to the stakeholders. However, just as for the PoW protocol, the agent that updates the blockchain receives a coin reward. This reward feature of PoS has led critics across academia and the cryptocurrency press to argue that PoS induces wealth concentration. Intuitively, they argue, if some “rich” investors already own many coins, the coin reward would make them even richer. Also, a smart strategy would be to amass even more coins to increase the probability of being selected.

Professors Rosu and Saleh’s results show that this type of intuition is flawed. Their first main result (which is an application of the Polya’s urn problem in mathematics) is that the coin shares of buy-and-hold investors follow a “martingale”, meaning that their coin share is not expected either to increase or to decrease. Indeed, “rich” investors are more likely to be selected, but if they are not selected, their share also decreases by more than the share of “poor” investors. The coin shares of buy-and-hold investors are stable in the sense that they converge to a well-defined distribution, which in the case of constant rewards is the Dirichlet distribution (or beta distribution, with only two investors). If coin rewards are constant or their growth is not too fast, investor shares are stable in a stricter sense: they remain fairly close to the initial value. Moreover, "poor" investors end up with a more stable share distribution than "rich" investors. The third main result is that investors are indifferent between trading and being buy-and-hold, if the cryptocurrency’s market capitalization is not expected to change. Intuitively, buying more coins increases the probability that the investor becomes "rich", but the coins lose in value because of the dilution effect.