Jean-Paul Agon is Chairman of the Board of HEC Paris. 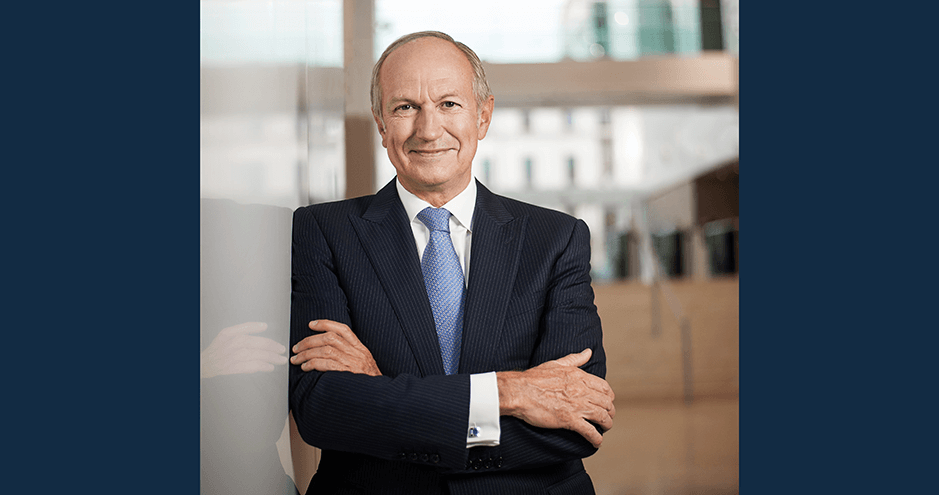 Born in France in 1956, Jean-Paul Agon joined L’Oréal in 1978 after graduating from HEC international business school. He has worked his entire career at L’Oréal, where he successively led several of its brands, countries, and geographical zones.

In 15 years, Jean-Paul Agon adapted the company by leading in-depth strategic transformations: notably the digital and e-commerce revolution and the one of responsibility and sustainability. With a double ambition: combining economic performance and exemplarity in environmental, social, ethical, and societal fields.

Under his leadership, the Group has significantly reinforced its position as a global beauty leader. He also made L’Oréal a worldwide reference in environmental, social, ethical, and societal terms. It is the only company worldwide to have been recognized by the CDP as a world leader in corporate sustainability for six years in a row. L'Oréal has also been named one of the world's most ethical companies by the Ethisphere Institute for 12 years running.

In 2021, Jean-Paul Agon received the Anti-Defamation League’s prestigious Courage Against Hate Award. He was #1 in Glassdoor’s ranking of French CEOs preferred by their employees in 2019. He was Women’s Wear Daily’ 2015 Visionary of the Year. He received the Ethical Resource Center’s Pace Leadership in Ethics Award in 2009.

Jean-Paul Agon is a Director of Air Liquide, co-Chairman of the France China Committee, a member of the European Round Table of Industrialists, a Director of the French Institute of International Relations (Ifri) and Chairman of the Society of Friends of the City of Paris Museum of Modern Art.

He is an officer of the French Legion of Honour.