How Brands Can Fight Gender Stereotypes in Ads

Men and women value a product differently depending on whether it has a male or female brand representation — think Mr. Clean or Betty Crocker. Specifically, female-identified brands are less appealing to male shoppers. But researchers have found a relatively simple way to combat this gender bias. 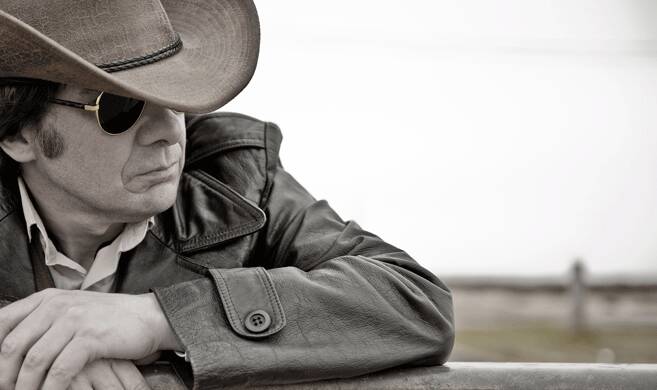 Men are hopeless at caring for infants. But they’re aces when it comes to space exploration and athletic exploits. Women, on the other hand, are good at making sandwiches, doing the laundry and sitting on park benches next to baby carriages.

Or at least that’s what’s implied in two ads banned in the U.K. in 2019 for gender stereotyping. The ads, for Philadelphia Cream Cheese and the VW Golf, were the first to be found to have violated the then-recent ban on “harmful gender stereotypes” enacted by the country’s Advertising Standards Authority.

Gender bias may be cued, more or less consciously, by marketing initiatives. The U.K. ban, similar to ones in other countries, forces companies to reflect on their own explicit or implicit biases. Our research shows that consumer bias makes brands identified as “female” less appealing for male shoppers. But we also prove that marketers have tools to change the stereotypical narrative and rise above outmoded ideas.

Men tend to exhibit a stronger brand connection with “masculine” brands when they have a more conservative attitude toward societal roles — when they view women as suited for domestic roles and men for more active roles in competitive markets.

Men tend to exhibit a stronger brand connection with “masculine” brands when they have a more conservative attitude toward societal roles.

In our work, we present strategies to mitigate the gender bias by men against female brands so that male and female brands can eventually be valued equally within the marketplace. In doing so, we provide tools for the many 21st-century organizations that are retreating from archaic narratives about gender and race.

As we expected, brands with male or neutral names resulted in higher purchase intentions. Further, men devalued the female brand, while women showed no preference.

In a second experiment, participants were presented with the Monopoly board game logo, Mr. Rich Uncle Pennybags, or a redesigned female logo, Ms. Rich Aunt Pennybags.

Finally, in our Pringles experiment, we studied whether female brands could benefit from “agentic positioning,” that is, whether assertive, confident language paired with a female brand would mitigate men’s negative bias.

We told the all-male participants that Pringles had a new logo, and they were presented with either a male or female version of the logo. The participants were either given no accompanying text, an assertive brand statement (the brand is “driven to be an assertive market player”) or an expressive brand statement (the brand is “driven by consumer well-being”).

The results reproduced those of the first two experiments, but also found that men’s decreased intentions to purchase female brands can be influenced with agentic, “male” positioning. When assertive language was used, men were actually more likely to purchase brands with female representations than those with male representations. The communal, “feminine” text did not influence purchase intentions.

Our research breaks down what happens when brand names have male or female representations. If a brand is given human qualities (such as a first and/or last name), consumers will naturally form humanlike relationships with them. Unfortunately, that also includes the gender bias that often accompanies human relations. Yet, our research also points out some ways of decreasing this bias.

Instead of merely capitulating to gender bias, our research found that the use of assertive language with a female brand name nullified the bias.

Instead of merely capitulating to gender bias, as other researchers suggest —recommending the use of male brand representations over female — our research found that the use of assertive language with a female brand name nullified the bias.

We feel it is time to implement new strategies in marketing in order to reduce the disadvantage that female-identified brands experience in the marketplace. Instead of contributing to the dominant discourses of masculinity, we argue it is instead fruitful to try to change it.

This research has implications for brand management, marketing communications and public policy. While we found that men do have biases against female brand representations, we would not suggest that established brands change their marketing. Instead, they can use active, self-confident language in association with an existing female brand representation to appeal to male consumers. Similarly, for new brands, if a female name is chosen, marketers can choose competitive, self-confident slogans and descriptions to reduce gender bias.

In the three experiments described above, we used online panels who participated for a nominal fee. We examined gender-neutral product categories (tea, a board game, chips) to which we assigned male or female brand representations. In the first experiment, 229 American male and female panel members participated; in the second, 210 American men and women; and in the third, 228 American men.
Based on an interview with Tina M. Lowrey and her article “Real Men Don’t Buy 'Mrs. Clean': Gender Bias in Gendered Brands” (Journal of the Association for Consumer Research, vol. 6, no. 2), co-written with Nathalie Spielmann and Susan Dobscha.
Related topics:
Marketing
Diversity & Inclusion
Download & Print
Share
FACEBOOK
TWITTER
LINKEDIN
EMAIL