A year after the EU’s Court of Justice ruled that none of its member states can outlaw the sale of the non-psychotic compound cannabidiol (CBD), France’s highest appeals court overturned a decision banning its sale on French territory. Associate Professor Daniel Martinez analyses the June 26 decision in the light of his long research on cannabis-related questions in Colorado. 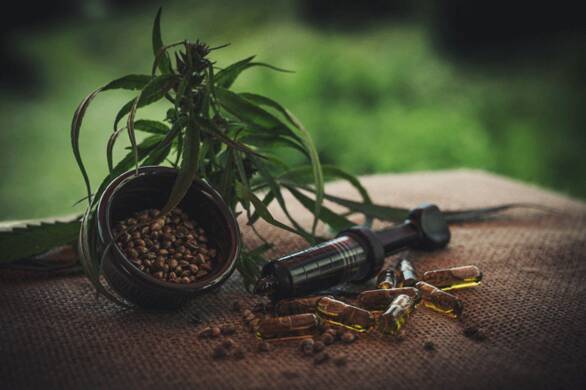 Knowledge@HEC: France’s highest appeals court has finally agreed with the European Court of Justice in ruling that CBD products can be sold in French shops. The French court based its decision on the free trade of goods within the EU. Your response to this decision?

Daniel Martinez: Well, the regulatory environment in which the stores operate has become a bit more stable. But it’s still a grey market, selling canna remains risky. The rules are not clear on CBD in particular. There are contradictory rules and different ways of reading these rules. CBD stores are reading the rules in a certain way and law enforcement bodies in another way. That’s why some CBD stores are getting shut down, ever since 2018, when they first started popping up in France.

The regulatory environment in which the stores operate has become a bit more stable. But it’s still a grey market.

K@HEC: If CBD shop owners are applauding the decision, French justice has still to decide on whether selling CBD is legal or not. That’s because the court sent this decision back to a lower court for another ruling. All this seems to reinforce this grey zone on CBD itself, and between CBD and cannabis. Would you say France, and the EU in general, continues to be ambiguous and conservative over these questions?

France is a high consumer of marijuana, yet it has one of the harshest sets of penalties in the EU.

K@HEC: Looking beyond this latest court ruling, how do you analyze the impact this could have on French society at large?

DM: In France we could focus on markets but also on communities which are not included in the debate. But who has been disproportionately affected by drug laws in France? This is a conversation that needs to happen. And (the victims) need to be part of the decision-making process. The 50 years of cannabis prohibition in France has disproportionately affected France’s Muslim minority. And this kind of debate in the US and Canada has been watered down because the focus has been on market-making. My concern is that this will be watered down in France because we want to have more of a conversation about market-making rather than on social justice.