Should You Listen to the Wall Street Gurus?

During the Covid-19 pandemic, many households started to invest in the stock market expecting to pick the winning stocks and to take advantage of the high volatility. This phenomenon has been possible thanks to the development of trading applications such as Robinhood, which provides individual investors with the opportunity to buy and sell stocks easily. Because most individual investors do not have sufficient time and financial skills, they need to find relevant information to pick stocks. While some of them use social networks such as Twitter, Stocktwits or the WallStreetBets discussions on Reddit, other investors rely on the Wall Street gurus. Is that really a good idea to listen to them? 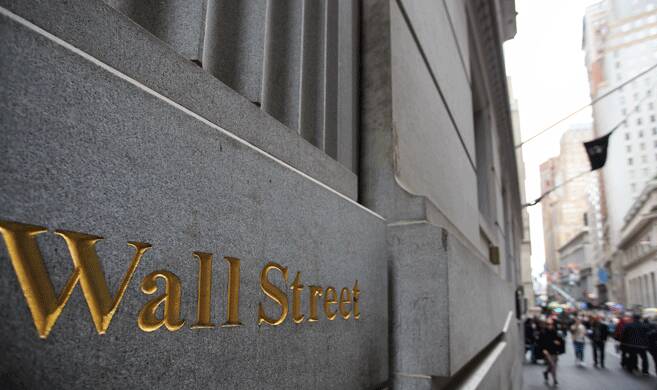 Who are the Wall Street gurus?

Wall Street gurus are famous investors who are considered as experts because they were able to get large profits in the past and / or currently manage several billion dollars with their funds. The most famous gurus include for example Warren Buffet, Bill Ackman, Jim Chanos, or Carl Icahn. While they are often invited by different media to give their opinion on the economy and various stocks, they have fascinated individual investors for a long time and many books and movies feature their career and investments. For these reasons, individual investors listen to them and intend to mimic their supposedly superior investments.

In my research, I focus on one of Wall Street gurus’ communication tools, the investment conferences (for example, the Sohn Investment Conferences or the Robin Hood Investors Conferences). During these conferences, Wall Street gurus are invited to share their opinions on the economy (such as the consequences of unemployment), discuss public policies (such as the impact of a change in tariffs) and, notably, pitch their favorite long or short investment ideas that they are supposed to have implemented in their own fund. They also regularly take advantage of their exposure to highlight their success and increase their reputation. For instance, some of them review their previous ideas if they were profitable.

The investment ideas and forecasts of the Wall Street gurus

Wall Street gurus’ investment ideas are profitable and allow the investors to “beat the market” for about six months.

Additionally, I study the forecasts of future stock prices, also called target prices, disclosed by these gurus at investment conferences. When the gurus recommend the investors to buy a stock, they expect the stock price to increase by 85% on average. These forecasts are extreme as the Standard & Poor's 500 historical annual returns is only around 10%. After two years, I find the return of their investment ideas is only 25% on average. In other words, their forecasts are overwhelmingly biased. I find a similar extreme bias if I focus on their selling recommendations. In that case, they expect the stock price to decrease by around 60%.

When the gurus recommend that the investors buy a stock, they expect the stock price to increase by 85% on average.

Because they often share profitable investment ideas and can also provide guidance to analyze a stock, you should definitely listen to the Wall Street gurus. Nevertheless, their forecasts are extremely biased and should always be interpreted cautiously. Always keep in mind that they are supposed to pitch stocks that they own themselves. Therefore, if many investors buy the stock, the stock price will increase, and the gurus will directly benefit from this increase. They face an inherent conflict of interest.

At these investment conferences, the gurus also often claim that you should “do your own work”, that is, consider their ideas and then, decide by yourselves if the idea is worthwhile.

A compelling example is a discussion of David Einhorn - a hedge fund manager who predicted the subprime crisis - during one of his pitch. He notified the audience about his confusion when the stock price of a firm decreased instantaneously when people read the title of his presentation. The audience had not actually seen the slides or listened to his arguments but was already trading the stock. You should listen to the gurus but not blindly! This advice is not only worth for equity investments but apply to all assets, including the cryptocurrencies for which the manipulation through pump-and-dump schemes is frequent and substantial.

Alexandre Madelaine is a Ph.D. candidate in the Accounting and Management Control Department, and teacher of financial accounting in the Grande Ecole...