What will change management look like in the age of AI?

Mathis Schulte, Associate Professor of Management and Human Resources at HEC Paris, and an expert in organizational behavior and conflict resolution, is convinced that Artificial Intelligence will have a major impact on change management. In this interview, he shares his insights on some of the key ways in which AI will transform how we approach and implement change. 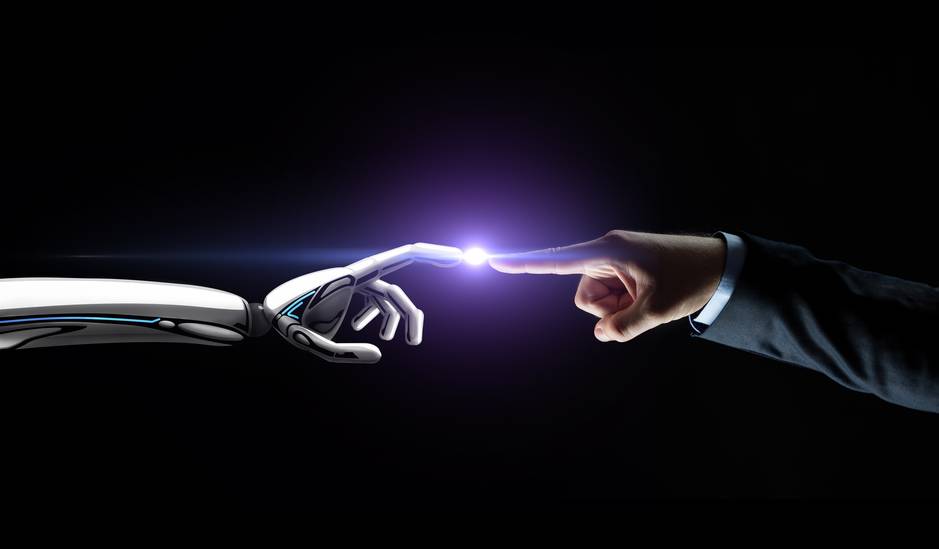 In many cases, organizations only implement change when it is already too late. So could artificial intelligence transform this “burning platform” approach to change management? What if organizations could capitalize on AI to collect data and build better predictive models before disaster strikes? Professor Schulte points out that although the impact of AI on change management is, for the moment, mainly hypothetical, it has the potential to help companies make decisions earlier, and therefore implement change before it is too late.

“AI is a bit like Blockchain. It’s one of those trendy technologies that everyone finds sexy, but no one really knows exactly what it is,” states Professor Schulte. He also emphasizes that this widespread uncertainty of the purpose, potential and applications of AI, poses some serious challenges for organizations wishing to implement it effectively. YouTube, for example, used AI to “figure out what mankind is all about” and came up with “cat faces” based on all the cat videos uploaded on the platform. The data and content you input into AI (such as YouTube videos) will affect the outcome.

Whether or not AI will make change management easier, very much depends on the type of change. Mathis Schulte believes that AI will facilitate gradual adaptation, rather than immediate and radical changes. “People can adapt and take on board the output of AI early on in the process, and actually change more gradually than radically.” Even the most sophisticated intelligence systems will not be able to predict every single factor that could affect an organization. Take natural disasters or national catastrophes, for example. For such radical and unpredictable changes, AI may be of little help.

AI will not replace all existing forms of human collaboration. In fact, AI could play a significant role in enabling people to work together more effectively. “By providing us with key insights and feedback on how we interact with each other, intelligent systems could help us to improve communication,” states Professor Schulte. In his research, he has found that creative people are often marginalized, mainly because they are perceived as being inefficient. He predicts that AI will be able to analyze team and network dynamics. This will lead to greater awareness of the role and importance of creative groups and ensure that everyone’s voice is heard.

DO WE TRUST AI YET?

“There’s this inner need to either humanize AI or make it seem cute,” says Professor Schulte. “The underlying assumption is the cuter it is and the more it resembles us, the more people can relate to it emotionally.” However, the truth, he says, is that when it comes to the work context, trusting an AI system can depend on employees relationships with their employer.

Professor Schulte references psychologist Kurt Gray, who said that “to trust someone, you need to know there is skin in the game.” If you work with an intelligent system and fail, you suffer the effects, but the system does not. However, if you make a mistake with another human being, you both face the consequences. Ultimately it is whether or not we can trust AI that will determine its impact on change management.

Based on an interview with Mathis Schulte, Associate Professor of Management and Human Resources at HEC Paris.