How to Deal with Severe Uncertainty?

Severe uncertainty, deep uncertainty, radical uncertainty, ambiguity… different actors in a range of fields – decision scientists, risk analysts, climate scientists, central bankers – use a variety of phrases to talk of some extreme, important yet too often ignored form of uncertainty. But what is it? And how should we deal with this particular species of uncertainty: how should we characterise it, communicate it, and decide in the face of it? In this interview, CNRS Research Director and HEC Paris Research Professor Brian Hill explains the concept and unveils applicable tools based on theoretical models for guiding decisions in situations of severe uncertainty. 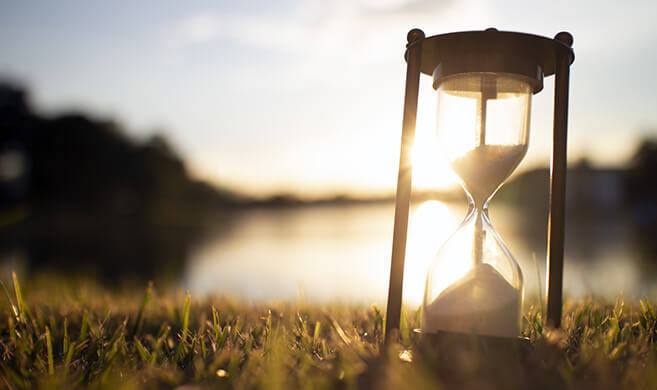 What is severe uncertainty?

A central characteristic of severe uncertainty is the lack of justified probabilities. When tossing a coin, we know precisely the probability of heads. Economists standardly assume that all uncertainties are glorified coin tosses: we can come up with a precise probability for whatever might happen (even if we might not always be right about it). But clearly many real-life situations are just not like that. There are many cases where we don’t know something for sure, and, though that doesn’t necessarily mean that we know nothing at all, what we do know is not enough to justify a solid, precise probability.

A central characteristic of severe uncertainty is the lack of justified probabilities.

What’s the coronavirus mortality rate? We know that it’s worse than the flu, and below 15%, but beyond that? Can we give a number we are 90% sure about? How fast will the global economy recover to turn-of-the-year GDP levels, or the Dow Jones to its pre-Covid-19 levels? They will almost surely not be there by September, but beyond that? Can we put precise probabilities? What will happen to sea level in, say, New York over the next 30 years? Given our understanding of climate change, we know it will rise, and almost certainly by less than 4m, but beyond that?

Why is severe uncertainty relevant now?

Severe uncertainty is especially relevant now because we increasingly face situations involving it. Examples abound, including climate mitigation policy, Coronavirus reaction, economic policy, and of course business decisions. I should also add that this is being increasingly recognized, with the ex-governor of the Bank of England, Lord King, having just published a book on Radical Uncertainty with John Kay.

These decisions don’t allow us the time to do that: we have to respond to the Coronavirus before fully understanding it.

What do all these examples have in common? Urgency. Since the problem is lack of knowledge, one instinctual response would be to go out and do (more) research. But these decisions don’t allow us the time to do that: we have to respond to the Coronavirus before fully understanding it; by the time we know the sea level in New York in 2050 it might be too late to save it from flooding; and so on. 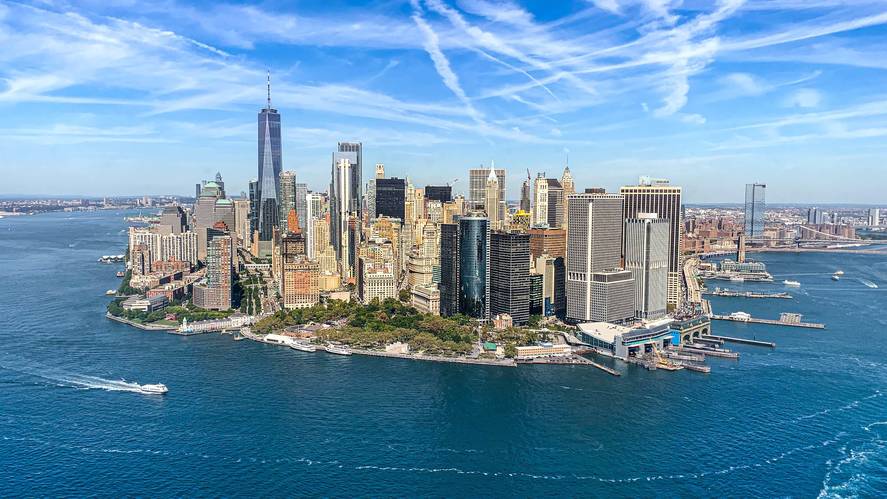 Why do most people in economics, finance and risk analysis continue to discount severe uncertainty, by assuming that all uncertainty can be fully captured by probabilities?

There are basically two reasons: one pragmatic and the other principled. First, it’s easier to work with precise probabilities, and the mathematical methods are familiar. Second, a bunch of philosophical, “axiom-based” arguments purport to show that, if you stray from precise probabilities, your decision making will violate some seemingly “rational” dynamic principles. These arguments have persuaded many over the years. If they were right, then these rationality principles would justify pretending that we always had precise probabilities (despite the egregiousness of the pretence).

In my research, I show that you can satisfy the rationality principles, even if you do not stick to precise probabilities.

In sum, beyond these arguments, the only barrier to a more refined, richer approach to uncertainty is inertia. In my research (1), I show that these arguments rest on a mistake: you can satisfy (properly formalised versions of) the rationality principles, even if you do not stick to precise probabilities. It thus removes the main hurdle to building an account of rational or sensible decision making that doesn’t need to assume precise probabilities.

How should we decide in the face of severe uncertainty, then?

As I see it, severe uncertainty poses a double challenge. The first is to work out what we do know and how solid that knowledge is, avoiding two pitfalls: nihilism – assuming that because we can’t put probabilities, we don’t know anything at all – and self-deception – pretending or assuming that we know more or have more precise knowledge than we in fact do. The second is to work out how to harness what we know – and more importantly recognize what we don’t – in decision making. Good, responsible, and informed but not self-deceptive decision making.

In my research, "Confidence in Beliefs and Rational Decision Making" (2), I have developed an approach to decision under uncertainty that meets each of these challenges. It combines two ingredients:

Basically, this advice amounts to applying precaution when you are not confident enough for the importance of the decision, and choosing boldly when you are.

This approach is not just common sense: in my research (2), I have shown that it can be defended by the sort of principled, “rationality” arguments used by some to defend the reducibility of all uncertainty to probabilities.

You often find criticism of, say, economic models with a tendency, when attacking the use of probabilities to represent uncertainty, of throwing the baby out with the bathwater. This is a case of what I previously called the pitfall of nihilism. By contrast, climate scientists have a relatively sophisticated use of models, which can serve as an example.

They realise that models are the input to an assessment or judgement about the question of interest (e.g. temperature in 2050, etc.), but no model – nor even all models – provide the whole picture.

In my research on climate uncertainty, uncertainty is reported as a form of confidence judgements on the probability assessments that come out, or could have come out, of the models.

Climate scientists (e.g. in IPCC reports) have to make a judgement, drawing on models, but also on other evidence, their experience and common sense. And these judgements do not generally come in the form of precise probabilities, although that’s what models produce. Rather, as I have discussed in my research with co-authors on climate uncertainty ((3) and (4)), they rightly report uncertainty in the form of confidence judgements on the probability assessments that come out, or could have come out, of the models. In other words, they adopt as reporting practice the approach I set out above.

How should we decide in the face of uncertainty?
Learn more on Brian Hill’s “Decision Making under Severe Uncertainty” website, including filmed interviews of experts on the “Uncertainty Across Disciplines” project.
Related topics:
Decision Sciences
Podcasts
Download & Print
Share
FACEBOOK
TWITTER
LINKEDIN
EMAIL

Brian Hill is Research Director at the French National Centre for Scientific Research (CNRS), member of the GREGHEC laboratory (CNRS-HEC Paris), and...