40% of companies will be dead in ten years

40% of companies will be dead in ten years, according to former Cisco CEO John Chambers. Those that do survive, he said, will turn into digital techie versions of themselves. Others will fail trying. 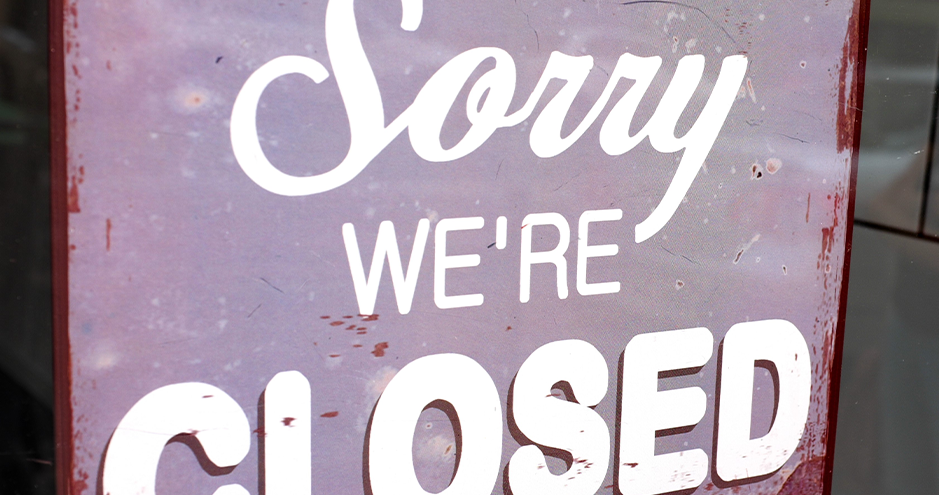 This grim prediction was recently made by John Chambers, who stepped down from his role as CEO after 20 years, in a keynote speech he gave at Cisco's customer service conference.

"40% of businesses in this room, unfortunately, will not exist in a meaningful way in ten years," he told the 25,000 attendees. Chambers added that 70% of companies would attempt to go digital, but only 30% would succeed.

The impact of digital transformation

According to Chambers, companies now face the important choice of either adapting to this new digital age or resisting change and adhering to traditional business models.

Chambers believes that the increase from 1,000 to 500 billion devices connected to the Internet during the digital age will irrevocably change health, education and business and that companies that do not change with the times will disappear. He further warned leaders that businesses that aren't left behind, but are slower to transform and use technology effectively, will be "disrupted."

Many notable companies have already successfully undergone digital transformations. In 2013, GE launched a cloud service that provides customers with access to analytic software to improve the way they use products. Netflix has expanded to streaming video content to TVs, desktops and mobile devices. Streaming now accounts for 80% of Netflix's revenue, with shipping orders rapidly decreasing.

Cisco struggled to stay afloat until it underwent its own digital transformation. The transition resulted in a reorganization of its 25,000-person engineering team and the release of 24 of its 92 leaders. During Chambers' time as CEO, Cisco changed 41% of its client-interfacing executives. If they hadn't changed, Chambers points out, they would have been left behind. Companies wanting to compete in this rapidly growing digital environment may need to consider changes that are just as drastic.