81% of people lie during their job interviews

According to award-winning social psychologist Ron Friedman, 81% of people lie during their job interviews. This staggering statistic implies that job interviews might soon become a thing of the past. Friedman suggests that interviews create a situation in which applicants are dishonest because they think lying might be the only route to a job offer. 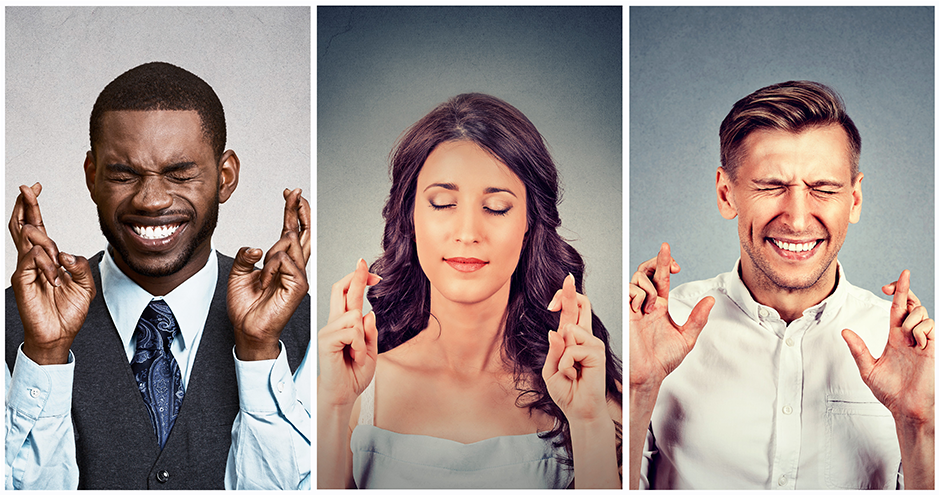 Because of how our brains function, Friedman says, unconscious biases are likely to take effect. For instance, attractive people are often perceived as more knowledgeable and capable; taller people are often viewed as having stronger leadership skills; and people who speak with a lower-pitched voice are seen as more reliable and sincere.

So what does friedman suggest as an alternative to job interviews? job auditions

If a company is looking to hire a sales representative, it could have the candidate pitch a product to the sales team. A web designer might be asked to design a landing page and a graphic designer tasked with creating a logo.

"This is not about what's on your résumé. This is our best attempt to figure out, 'Are you a good fit for our culture?'" says Richard Sheridan, CEO of Michigan-based software company Menlo Innovations. During its candidate searches, the company pairs up 50 job applicants, who are given tasks representative of Menlo’s work. Candidates are assessed on their ability to bring out the best in their collaborators. The audition is meant to ensure that all existing employees are satisfied with new additions to their teams.

Menlo is not the only company skeptical about the effectiveness of job interviews. WordPress.com CEO Matt Mullenweg writes in Harvard Business Review:

“Some people are amazing interviewees and charm everyone they talk to. But if the job isn't going to involve charming others, their interview skills don't predict how well they'll do as employees.”

Friedman's research confirms that when we choose tryouts over interviews, we create a better approach to hiring that makes the often lengthy process more efficient, ultimately leading to greater productivity and a better work environment.