If You're Going To Lead, You Need To Reflect On Purpose

HEC Paris is equipping the leaders of tomorrow with a multitude of business skills – but for three years now it has been giving them an appreciation of something that may ultimately turn out to be even more important than profit. Cécile de Lisle, Executive Director of the Joly Family Chair in Purposeful Leadership, explains how the business school's programmes on Purpose are both core curriculum and game-changing. 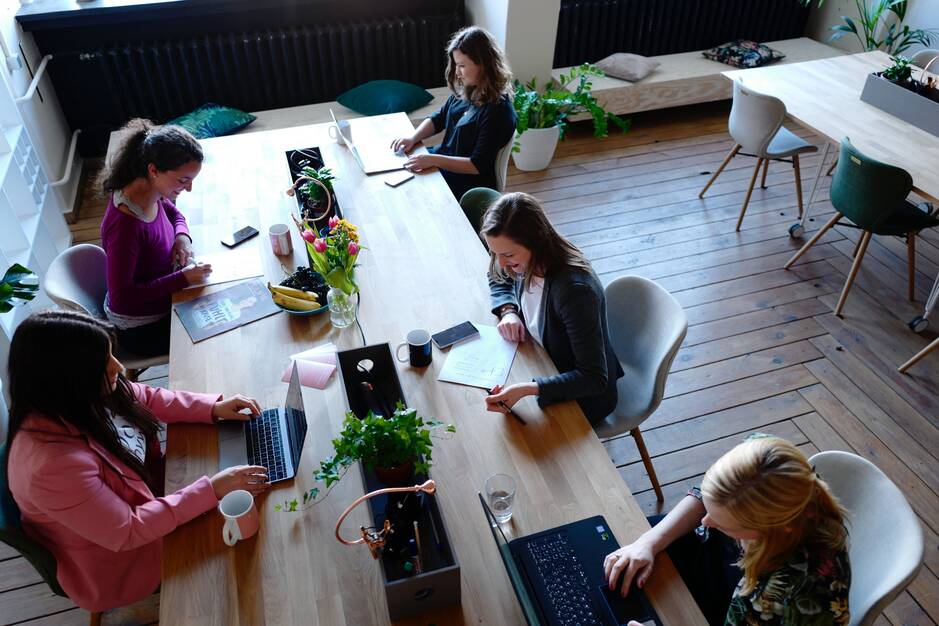 Rewind just a few short years and the key aim of most global business schools – if we're being blunt about it – was to equip students with the skills they needed in order to advance their career as far as they possibly could.

Ultimately, there generally wasn't much of a "bigger picture" aspect to most courses, and few business students, if any, were being schooled in the idea that they could actually make the world a better place.

Today, this very notion is one of the driving forces behind everything that HEC Paris does. As Cécile de Lisle, Executive Director of the Joly Family Chair in Purposeful Leadership, explains, understanding the stakes of Purpose is no longer a nice to have, it's a must have. "The Chair was launched three years ago," says de Lisle, "and within our commitments to Hubert Joly it was agreed that we would build Purposeful Leadership programmes that would be offered to all students. The programmes are different for the MBA/EMBA and Grand École students, but the idea is basically the same: the importance of embodying the notion of purpose within a company."

Practicing what you preach

There is a significant difference between having a purpose and truly embodying it – "incarnating" is the word that tends to be used around the HEC Paris campus.

"It's not like a business has this magical idea to have a purpose and then everything just works around it – we show, with research to back it up, that the magic only happens when the purpose is incarnated within the company, and that's what Purposeful Leadership is all about," affirms Cécile de Lisle. "It's about creating leaders who value purpose, and who can really embody what it means in their working practices, their teams and in their leadership."

Not everyone 'gets' it straight away. While more experienced students such as those on the MBA and EMBA courses tend to be familiar with the concept and, are perhaps, already in possession of a wider world view, Cécile de Lisle admits that it doesn't always sit easily with the Grand École students – at least not at first.

"To help them understand," she says, "each year we share the experience of 50+ leaders with them. One example was in September of this year. First year students – young people, mostly aged just 20 – attended several conferences we arranged, one of them by Jean-Dominique Senard, the CEO of Renault."

Senard, she points out, also played a key role in France's new PACTE law by pushing for businesses to add their 'raison d’être' to their business objectives. "He is a great CEO," states Cécile de Lisle, "but he is also very experienced when it comes to embodying purpose within a business. As well as speaking at a macro level, he also spoke at a very micro level of his own experience, his own vulnerabilities and the difficulties of giving the best of yourself to allow your teams to give the best of themselves. It's people who manage to touch the hearts of students like this who really connect with them." 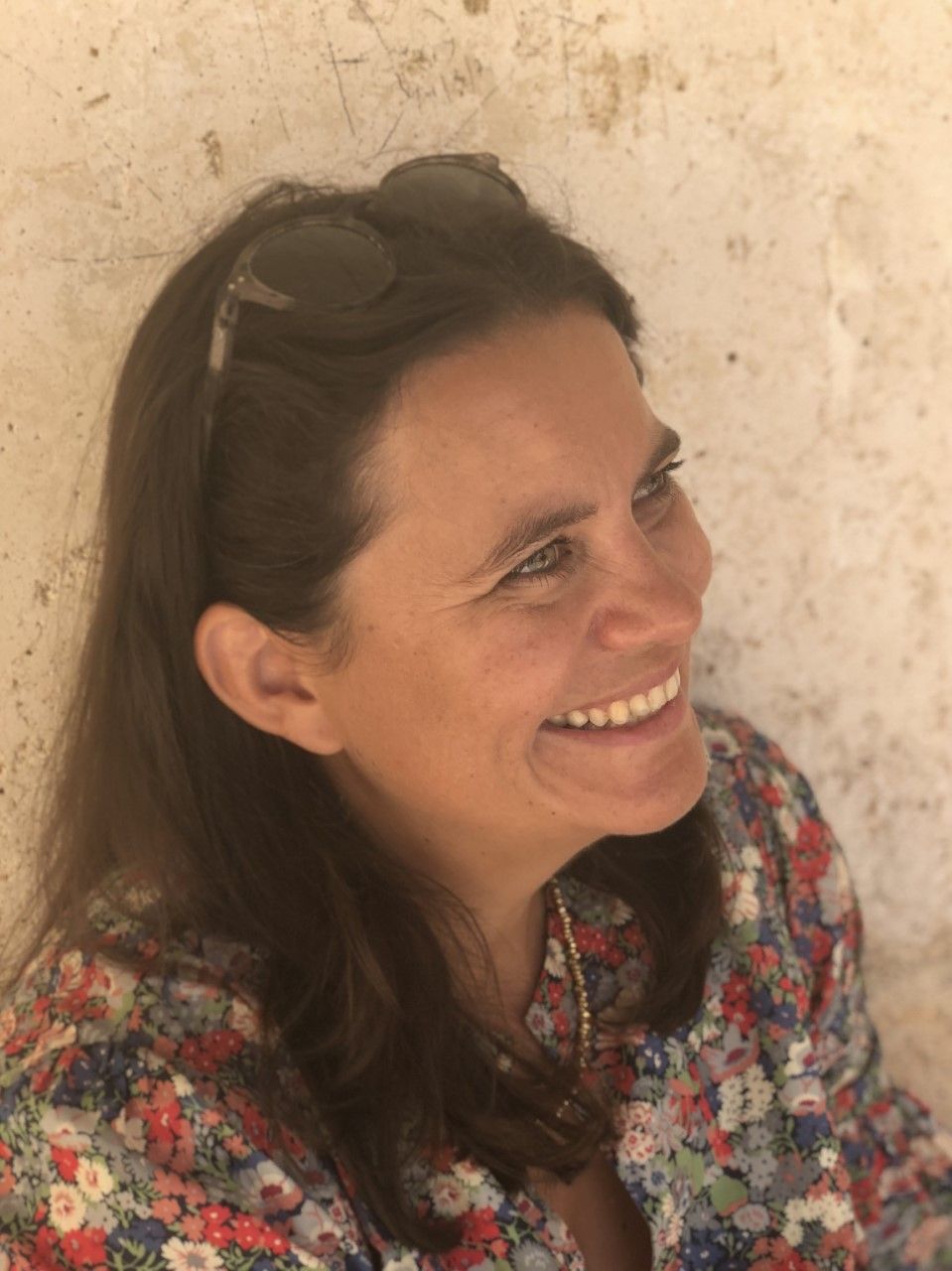 Cécile de Lisle's career path certainly focused on purpose for many years before her current role – although it is only relatively recently that Purposeful Leadership became her main focus. A former HEC Paris and Sciences Po alumnus with a background as a development economist, she says that her own purpose was to contribute to the development of poor countries. But while working at McKinsey as a researcher, she came to realise that great leaders get the best out of people and that the opposite kind bring out the worst. "A lot depends on those internal structures of the leader, and I thought that working on those structures was missing in business schools," she says. "That's why this became my focus."

Specifically, this is broken down into three 'Be's: 'be yourself', 'be with others' and 'be for' – this last one concerned with both the aforementioned 'raison d’être' of a company and a student's own value system. What does he/she go to work for?

"We don't think that students will really learn about all this through theoretical leadership lessons," says Cécile de Lisle, "so we rely on three pillars. The first one is experience; it's really important for our students to understand the contradictions you have in a business environment – because, of course, a business might have big ideas and values, but also a necessity to make money."

Such experience is gleaned 'on the ground' via partnerships with businesses large and small, while the second pillar – 'self-awareness' – is covered by regular classes with a professional coach. "It helps people to understand their preferences, any bias they have, their motivations and the way they can motivate their teams."

Finally, the third pillar – 'humanities' – encourages students to keep on growing as individuals, with an emphasis on reading philosophy, history, sociology and psychology.

Backed up by research

As well as readying students for a more impactful role in shaping the future of the world, part of the Joly Chair's aim is to undertake academic research into the impact of Purposeful Leadership – to prove its value to the wider business community and other academic institutions. "We are demonstrating that if you incarnate purpose into your work, it will have a positive impact in your work and on the performance of the company."

Ultimately, the 'grand prize' is to help businesses contribute to the common good – and to help students realise the part they can play in making businesses more accountable. "We are convinced that changes such as making capitalism more responsible are crucial when it comes to changing companies for the better," she affirms, "and behind that there are people. A lot of our students will go on to play key roles within that system, so for us the real question is: what will you, as a leader, need in order to be responsible in a way that affects the very core of your business?"