Edition N°6 of the S&O Research Day lived up to its top billing yet again, with 45 co-authors presenting 20 scientific papers over two days. The academics’ research was prefaced by two outstanding keynote speakers, George Serafeim and Ruth V. Aguilera. The May 26-27 event was once again slickly orchestrated by HEC Assistant Professor Georg Wernicke, whose humor and organizational skills largely compensated for the challenges posed by the remote conference. 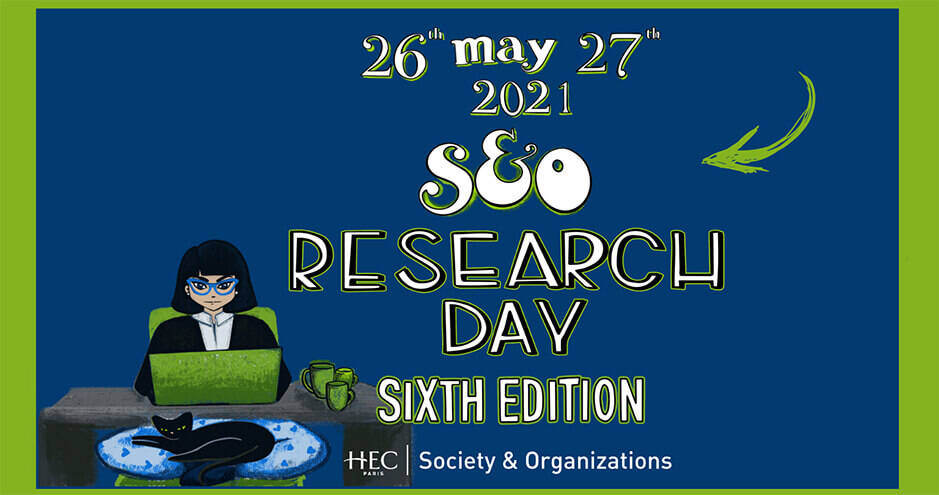 “This is a fantastic event with some really interesting papers.” No small compliment from George Serafeim, Professor of Business Administration at Harvard Business School, who has presented his research in more than 60 countries, including to world leaders at Davos and Aspen. Serafeim’s keynote speech, which opened the 2021 Research Day, focused on redefining profit, value and success in the business world, a logical follow-through from the elective course he has been teaching called “Reimagining Capitalism”.

The Harvard academic mapped out the challenges to the current accounting paradigm and the incremental progress in measuring ways to re-evaluate success. “It is better to be roughly right than precisely wrong,” he said, quoting Keynes. “You’ve started the ball rolling with a bang!” said Georg Wernicke, who praised Serafeim’s engaging paper, which invited plenty of food for thought. 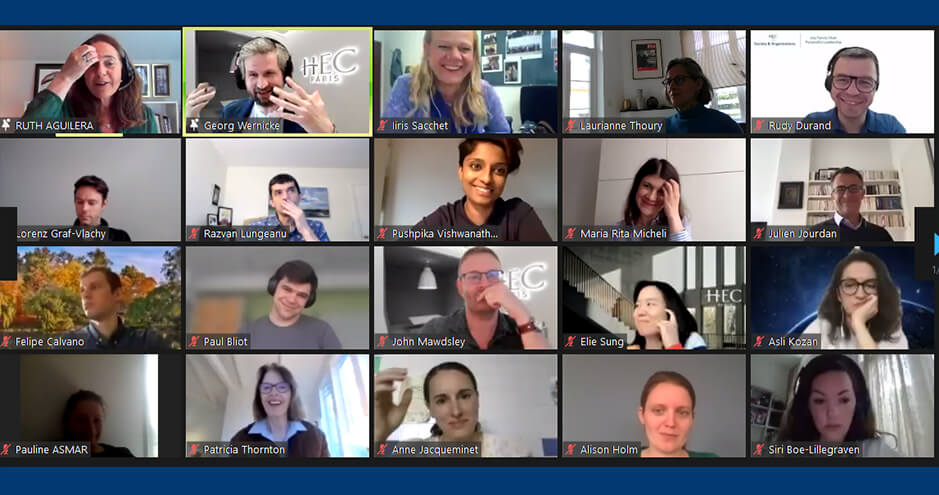 Following the engaging Q&A session, the academics divided into parallel sessions and breakout rooms for further discussion on their research. These included probing work by Pushpika Vishwanathan on how managers contend with stakeholders; Julien Jourdan’s co-study on stakeholder-oriented value allocation; Noémie Pinardon-Touati’s investigation of India’s CSR regulation; Elie Sung’s discussion of information-based corporate political strategy; Daria Morozova’s analysis of how artificial agents might make us try harder in creative tasks; and the joint exploration of CSR reporting by Luc Paugam, Hervé Stolowy and Rodolphe Durand. Just a taste of the wealth of subject-matter which the latter has been co-organizing as the Academic Director of S&O.

The second keynote speech by Ruth Aguilera on Day Two was equally topical and engaging. The Professor from Northeastern University has long been making her mark in the academic world with her research at the intersection of economic sociology, organization studies and international business. Aguilera’s presentation focused on business ownership influences CSR practices and greenwashing. Her latest findings show that environmental regulations and state ownership are linked to lower levels of greenwashing. And, she added, “external audit is effective to mitigate greenwashing.”

Aguilera exemplified her conclusions with her research on the likes of BlackRock, the Qatar Investment Authority - and investee firms in Norway, where a major oil fund has called for greater gender equality. “Awesome studies!” said doctoral candidate Felipe Calvano. “I am wondering if the firms that the Norwegian Funds dumped had other majority owners with different objectives. Have you identified any differences between the firms that adopt and the firms that don't?”

After six hours of online exchanges, Georg Wernicke brought to a close this sixth Research Day, which had united academics from 23 different faculties over two days. “I’d like to make one solemn wish: that this is the first and last such event which will be remote! Here’s hoping we see each other on our campus in 2022.”

The fifth S&O Research Day featured 21 presentations and three keynote speeches in a whirlwind exchange over two days. Organized by HEC Professor Georg Wernicke, the May 23-24 event was notable for its... 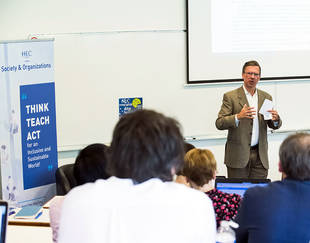 Witold Henisz has been a key figure at The Wharton School for the past two decades. The Deloitte & Touche Professor of Management has been researching ways for corporations to find, build and maintain... 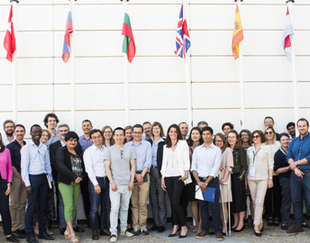