Unleashing the power of emotional intelligence 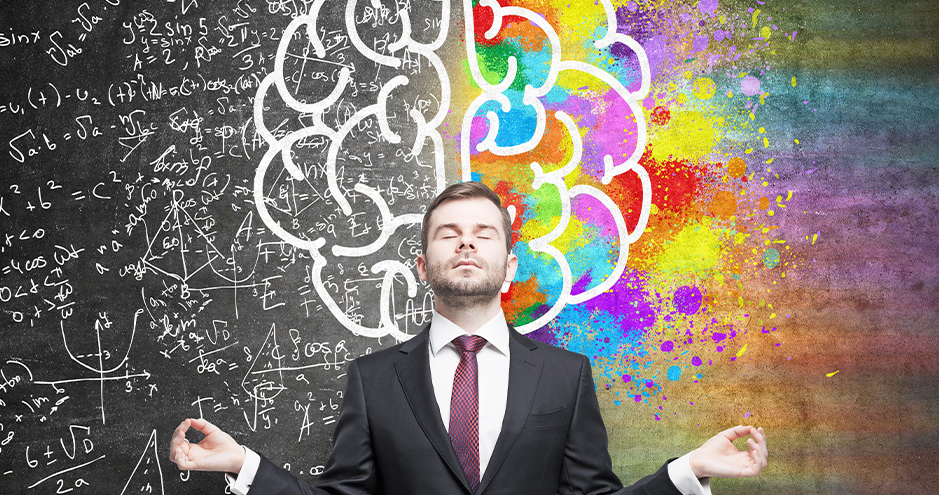 Emotional intelligence, in short, is the ability to recognize and manage your own emotions, and the emotions of others. We all know people who are emotionally intelligent. They’re usually the ones who float effortlessly to the top of corporate hierarchy and have an easier time managing relationships. They’re easy to be around because they know how to make others feel good about themselves.

How to be an emotionally intelligent leader

People with strong emotional intelligence are humble about their accomplishments, and know how to highlight the achievements of others. They may also be more likely to apologize directly and are not afraid to admit their mistakes.

An example of a CEO who possesses strong emotional intelligence is Alan Mulally of Ford. According to an article in The Huffington Post, Mulally sends his employees handwritten notes, often praising their work. He is said to have great conversational skills and the ability to make you feel like you’re the only other one in the room when you’re talking to him.

“You all know about IQ and EQ. Your IQs are all high enough to be very successful, but where people often fall short is on the EQ (emotional intelligence). It’s something you develop over time. A lot of management skills are EQ, because management is all about how people function.”