HEC’s CDL (Creative Destruction Lab) Climate program reached its fourth-round climax on April 19 - a historic moment for the seven startups retained after a grueling mentorship program. Following another intense six-hour session with their mentors, they were invited to the program’s first in-person social event in central Paris, featuring CDL founder Professor Ajay Agrawal and HEC Dean Eloïc Peyrache. We meet them and zoom in on Sitowie, a successful startup whose name translates as “reed”. 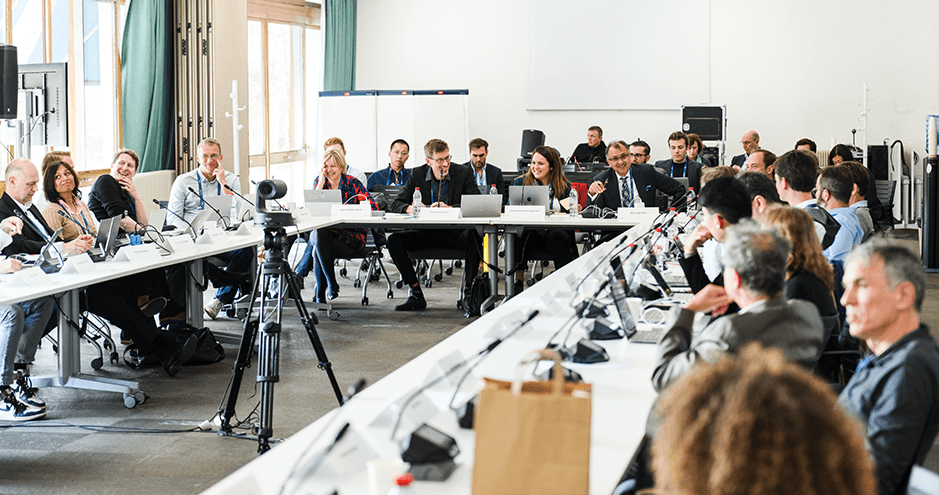 Hotel Lutetia was a fitting venue to host the HEC CDL Climate social event marking the end of the program’s selection process. It rewarded startups who have battled through a program designed to make them “massively-scalable and tech-based.” The links between the Art Nouveau edifice in Paris’ 6th arrondissement and HEC are firstly architectural, since the renowned architect Jean-Michel Wilmotte both designed certain edifices and projects on the HEC campus and Station F - which hosts HEC’s incubator - and he transformed the classified hotel between 2014-2018. And it’s spiritual: both are breeding grounds for creative spirits to challenge and innovate in their respective fields. While Lutetia hosted leading lights from the artistic and literary worlds, HEC has been nurturing early-stage science and technology companies who are pushing back boundaries in the fields of climate and – soon – space. 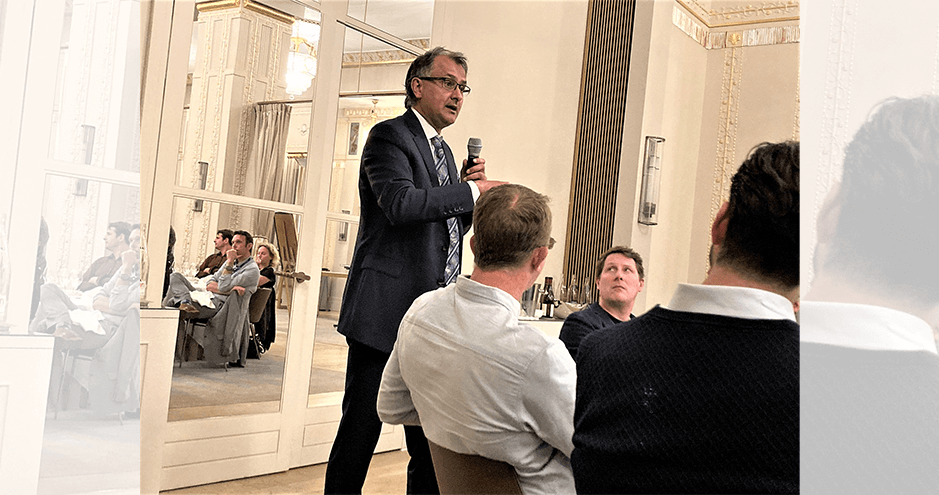 CDL founder Ajay Agrawal flew in from Toronto, Canada, to personally congratulate the second cohort of graduates from this intense nine-month program. Back in October 2021, they were 18 to enter a mentorship and investment-readiness program seeking to commercialize cutting-edge science and technology. By the end of four intense sprint rounds of mentoring and experimentation, they were down to seven: Bioweg, Unicorn Biotechnologies, Brayfoil Technologies, Sitowie, Asclepios, Tech Papkot and GenoMines. All were applauded for the quality of their development, agility and entrepreneurship. “The idea at the heart of CDL,” said Agrawal to the audience of participants and supporters at Hotel Lutetia, “is to bring together people who need judgment with people who have judgment. As Rebecca Henderson of Harvard Business School said, our aim is to transform still pictures into movies. We believe you have achieved this with flying colors.”

The CDL Climate program is an intensive blend of networking, invaluable mentorship, and constructive critiques. “We’re thrilled to have partnered with the CDL to launch the first program of its kind in France,” declared HEC Paris Dean Eloïc Peyrache. “The CDL reflects an HEC tradition in entrepreneurship going back over 40 years. In this time, we’ve expanded and created over 20 entrepreneurship programs for our students, setting up ventures, supporting student initiatives and founding one of Europe’s most dynamic incubation centers. Both HEC and the CDL share the same spirit, using a smart objective-setting process to turn today’s scientific breakthroughs into tomorrow’s world-changing businesses.” This positive energy was echoed by Pascal Cagni, French Ambassador for International Investments. He described his commitment to fighting pre-conceived ideas on the startup scene in the country. “France has gone through a massive cultural change,” said the founder of C4 Ventures, a leading venture investor. “Only 15% of students in business schools wanted to be entrepreneurs a decade ago. Now it’s 70%. France has become the darling of the entire world.” 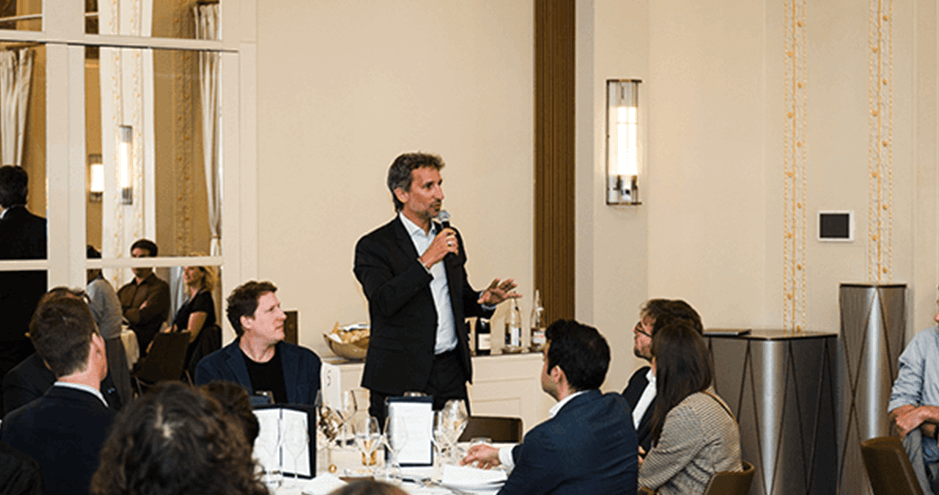 The climate stream is one of 18 proposed by the CDL and focuses on incubating young companies who seek high impact and scalable solutions to protect the planet. “We are tackling climate, natural resource and environmental challenges,” notes the organizers, “predicated on novel innovations across a wide variety of enabling technology categories.” These can be in fields as diverse as food, greenhouse gas reduction and real estate preservation. In the case of the seven startups retained, solutions touched on biodegradable packaging, wind turbines that change shape like a bird’s wing, photobiology and plants genetic enhancement – to name but a few.

Sitowie, a Company Which Bends with the Wind 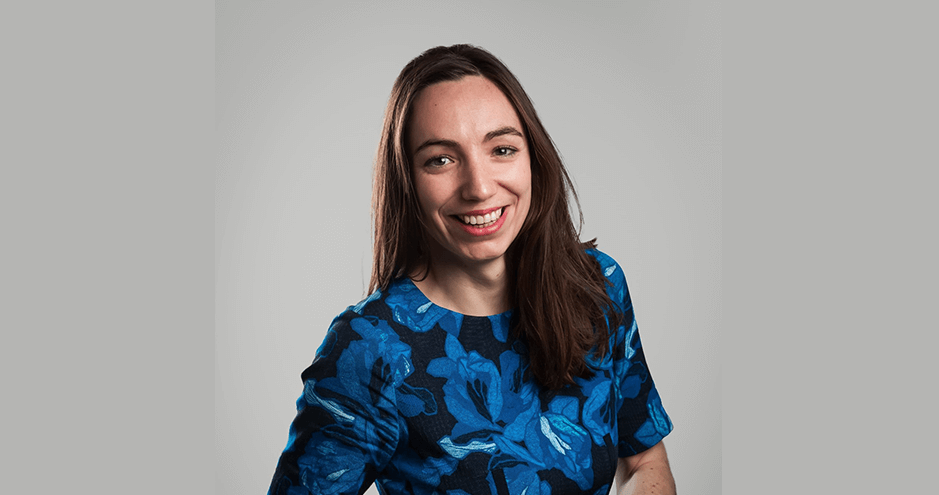 Agrawal’s image of resuscitating still-life pictures appeals to Pauline Koch. She’s the dynamic founder of Sitowie, an AI platform designed for what she calls the “predictive maintenance of buildings”. This four-year-old firm aims at bringing back the construction business to a time when longevity and resilience were the by-words for its key players. This is achieved by combining engineering, physics, AI and architectural skills. These are schools of thought that Koch says rarely meet. She has designed a SaaS (Software as a Service) platform, called “Predibat”, that anticipates the aging process of buildings (for example, as a result of sun radiation or the impact of wind on façades) through 3D models (see diagram below). A late arrival to the HEC program, Koch lauds the catalytic impact of the Climate CDL, particularly its decisive mentoring in the eight weeks in between each session. 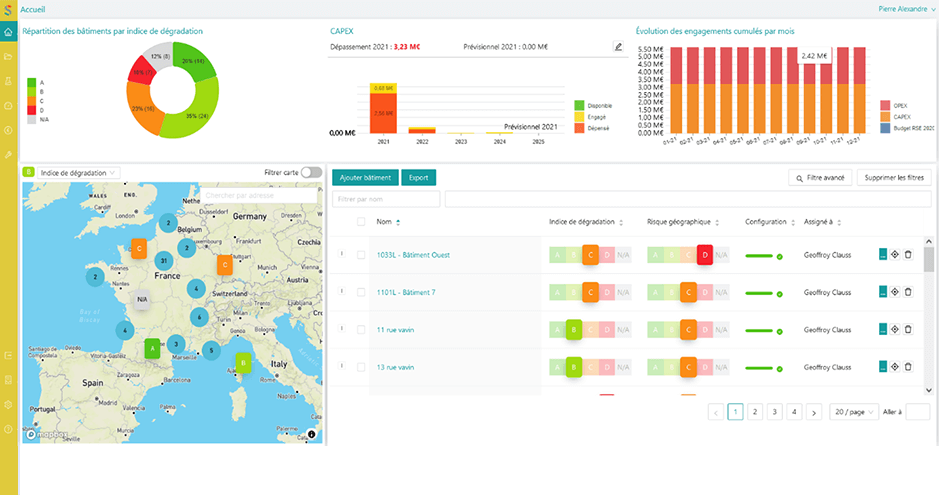 We are sitting in Sitowie’s temporary base, a mere stone’s throw from Paris’ famous Olympia concert hall. That’s where one her partners, Keys, has offered the startup space from which to expand. The qualified architect explains the genesis of her company. “Buildings have been considered as a consumer good and their longevity is no longer a priority. I’ve traveled the world, from Japan to Italy, via India, and it’s the same everywhere: there is a short-sighted vision where structural degradation is not taken into consideration. This goes from ventilation systems to roofing and waterproofing. The cost is huge, both in renovation and environmental costs. We propose environmentally-friendly solutions that can bring down the cost by as much as 35%, while reducing the building’s carbon footprint by 34%.”

The 15-strong company offers a platform that explains the stages of degradation through its technological “bricks” in simple and clear language (analyzing the life cycles, civil engineering, material science, and so on...). “There’s no mysterious and complex black box. Thanks to our customers’ data and open-source information we can predict, and thus slow down, the aging process of the buildings’ edifices.” Sitowie’s platform also claims to accelerate the efficiency of their customers’ teams by as much as 25%.

However, one thing is having the know-how, another is transforming it into a well-run business. “This is where the CDL has been so crucial,” continues Koch. “The three mentors that advised us were brilliant in pinpointing our objectives and needs and setting very practical, if demanding, targets. For example, we were greatly assisted by Arnaud Blandin. In the intervals between the sessions, he guided us in structuring the selling process and helped us work on the sales method. The mentors advised us on scaling up and organizing our staff, which is expanding with the growing demand.” Blandin is the founder of Beyond Builders and Beyond Institute which, according to him “is creating the foundations for a purpose based economy by empowering investors and entrepreneurs with tools and actions to maximize their positive social and environmental impacts while reducing the negatives ones".

Crucially, the software engineer has over 20 years of international experience which is likely to come in handy for Sitowie: “We are already being contacted by people in Germany, Great Britain, Canada and Switzerland,” states Koch, a gleam in her eyes. “Investors there are very keen on this new mindset where you anticipate and budget for maintenance of your structure. They are more familiar with this approach than here in France.” 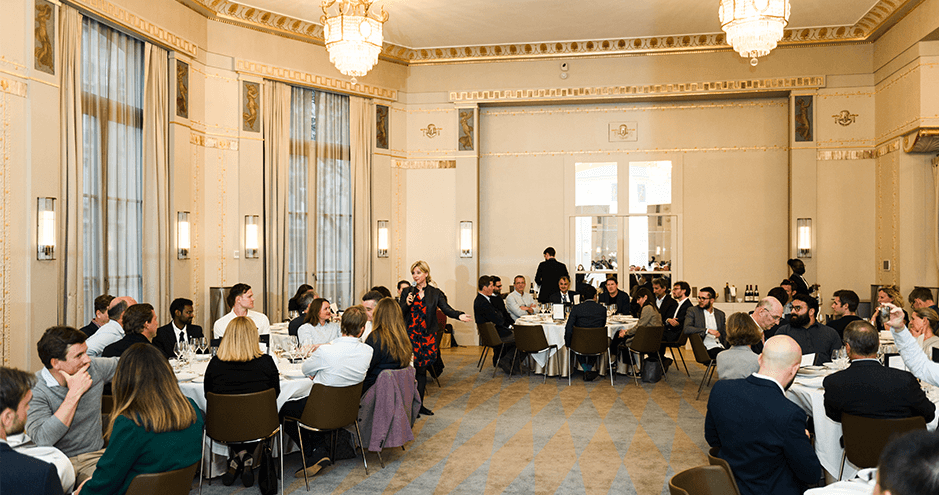 Koch’s exchanges with the CDL mentors have also helped her approach to good governance with her employees and finding the right profiles in her expansion. This is allowing her to delegate as she continues to explore a new field combining AI, architecture, physics, thermal and structural engineering and meteorological sciences. “At the moment, we have around 100 sites and six clients. But this is set to explode, we hope to soon be working on about 10,000, spread out all over France! Hence the need for advice in our scale-up, especially as our sights are set for the international markets…”

And why choose “Sitowie” as a company name, a word meaning “reed”, which betrays Pauline Koch’s Polish roots? “Oh, it’s in reference to the story in the “Fables de la Fontaine” about the oak and the reed. The oak might be beautiful and strong, towering in the sky. But it crashed down in the storm while the reed bent, yielded, showed humility and resistance. It reflects our desire to persuade, look for long-term solutions which adapt to the needs for sustainability in this new world.”

The fifth and final session for the seven startups is scheduled for June 22-23. Before then, the CDL is involved in the HEC Climate Days on May 30-31 and Demo Day, organized by the HEC Innovation & Entrepreneurship Center.