Why Activist Hedge Funds Target Socially Responsible Firms, and How Executives and Investors Can Counteract Them

Danone’s CEO had to leave his position under the pressure of increasingly powerful and influential activist hedge funds. With their controversial tactics aimed at maximizing shareholder profit, they undermine sustainability practices, which they consider wasteful. Indeed, not only do they tend to suppress the corporate social responsibility (CSR) activities of the companies they target, they also target companies with stronger CSR records in the first place, as a new study reveals. But its authors Mark DesJardine, Rodolphe Durand, and Emilio Marti also show that these companies can divert the attention of activist hedge funds, and that policymakers and socially minded investors can intervene, too. 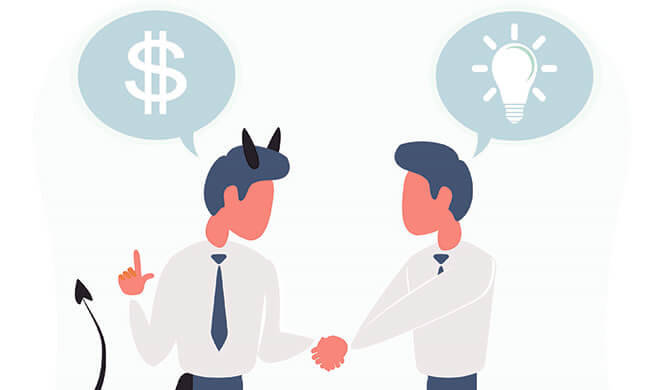 What happens when hedge funds attack?

Activist hedge funds control more than $146 billion in assets, part of the more than $3 trillion hedge fund market. No company can afford to ignore them, or believe they are too large to be targeted. In 2019, 839 companies across 19 countries found themselves in the crosshairs of at least one activist hedge fund, including 21% of companies where market capitalizations exceeded $10 billion.

What happens after being targeted? As investors with short investment horizons, activist hedge funds take actions that boost short-term shareholder value at the expense of long-term investments. CSR tends to be a collateral damage, with social performance falling by nearly 25% within five years, as we demonstrated recently. But hedge fund activism is even more problematic than our previous research shows. Not only do targeted companies curtail their CSR activities, their sustainability efforts make them even more likely to be targeted in the first place, as our newest research reveals.

We found that companies who spend more on CSR than their peers are more likely to be targeted.

We studied more than 500 companies between 2000 and 2016, a period of intense hedge fund activity, and found that companies who spend more on CSR than their peers are more likely to be targeted. To be precise, a company's probability of being targeted by an activist hedge fund nearly doubles – from 3.04% to 5.11% – when its CSR score increases by two standard deviations above the average. 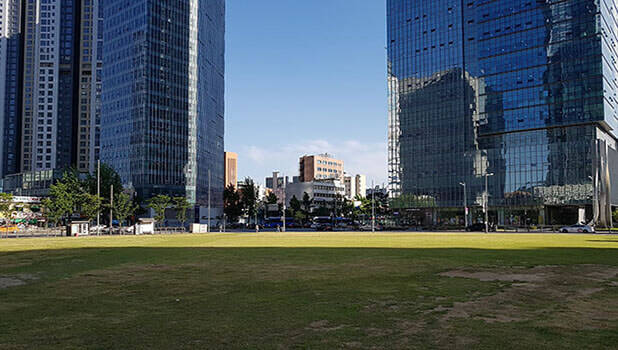 Why do companies with sustainability policies make such attractive targets? To be forthright, activist hedge funds view spending on the environment or the community as investments with uncertain and very distant returns, and so prefer redirecting that spending to activities that maximize value for shareholders in the short term. One hedge fund manager interviewed for the purpose of our study spoke of CSR as “wasteful” spending, and another said “cutting the fat” is necessary. In other words, these investors see CSR as cost-cutting potential. Hence their targeting strategies.

A stronger effect when CSR stands out

Our interpretation is further supported by the additional results of the study. Firstly, we looked at individual CSR scores compared to industry averages. We found the targeting effect on CSR is less strong if companies “blend in” with what is considered normal in the sector. Specifically, the positive effect that CSR has on the probability of a company being targeted by an activist hedge fund increases when companies are in industries where spending on CSR is less common. In other words, standing out as socially responsible makes companies even more vulnerable to targeting.

Secondly, we examined the signals that companies send out both through their words and their actions. Companies with high CSR activities are less targeted if they practice very clear financial communication to markets. Why? When investors have only vague financial information, they turn to CSR actions to better gauge whether a company’s strategic priorities misalign with short-term shareholder primacy. Conversely, if executives are clear about their financial results and projections, resources allocated to CSR are less likely to be perceived as wasteful. In other words, through their communication practices, potential targets can fight back. Yet, not only do executives have ways of deflecting the attention of hedge fund activists, but other stakeholders have a role to play, too.

Implications for a wide range of stakeholders

As stated, executives need to be aware that standing out from their counterparts attracts activists especially when the value creation strategy is unclear. So they need to clearly communicate their strategy to existing (and hopefully more socially minded) shareholders to drum up their support when allocating capital to CSR activities – indeed, activist investors will depend on the backing of these other shareholders when targeting companies.

Our study suggests that protecting companies from activist hedge funds may support companies’ CSR efforts (which are aimed at the greater good, after all). Lawmakers in several countries are currently debating protective measures; in the Netherlands for instance, they are considering the right to a “cooling-off” period that would buy executives time after being targeted. Similarly, French policymakers are discussing whether to lower the mandatory reporting threshold (disclosure of ownership) from 5% to 3%. Earlier awareness of activist hedge funds’ intentions would allow companies to prepare for an attack, instead of being blindsided.

The findings of this study should encourage investors who care about sustainability to reconsider some of their investments. Today many individuals and organizations have (sometimes unwittingly) put their money in the hands of activist hedge funds through their pension funds and endowments, which have been a major driver of growth for activist hedge funds since 2009. If investors are socially and environmentally minded, they should ensure their capital is not supporting institutional investors that undermine CSR. Alternatives exist in sustainable finance and impact investing.

For models based on these data that simulate the effects of different types of shareholder activism on targeted companies’ performance and other outcomes, contact Mark DesJardine at desjardine@psu.edu.

To test our theory, we studied 506 activist hedge fund campaigns carried out in the U.S. between 2000 and 2016. We measured individual and sector CSR scores (strengths in the following domains: environment, community, diversity, employee relations, and human rights) as well as vagueness in earnings calls transcripts (the primary medium of communication regarding financial strategies) and used statistical regression to test the effects of the different variables.
Based on the article “Why Activist Hedge Funds Target Socially Responsible Firms: The Reaction Costs of Signaling Corporate Social Responsibility” by Mark DesJardine (Penn State Smeal College of Business), Rodolphe Durand (HEC Paris) and Emilio Marti (Rotterdam School of Management), Academy of Management Journal, April 2020. See also the first research on this topic by the authors, and summarized on Knowledge@HEC: Activist Hedge Funds: Good for Some, Bad for Others?
Related topics:
Strategy
Governance
Sustainable Development
Ethics
Social Innovation
Download & Print
Share
FACEBOOK
TWITTER
LINKEDIN
EMAIL

Mark is an Assistant Professor of Strategy and Sustainability at the Pennsylvania State University’s Smeal College of Business. Prior to joining Smeal...